What restrictions are ending in England on 19 July?

LONDON, ENGLAND - JULY 05: Britain's Prime Minister Boris Johnson gives an update on relaxing restrictions imposed on the country during the coronavirus covid-19 pandemic at a virtual press conference at Downing Street on July 5, 2021 in London, England. England's pandemic-related social restrictions were originally scheduled to end on June 23 before being postponed to July 19, largely due to concerns over the Delta variant. (Photo by Daniel Leal-Olivas - WPA Pool/Getty Images)

While the final decision will be made next week, the PM said that the continued roll-out of the vaccine as well as the current data means that a "balanced" decision shows that it is acceptable to move forward with the plans.

With hundreds of thousands of Irish people living in England and the rest of the United Kingdom, families in Ireland are eagerly awaiting any news which could see them allowed to visit their loved ones without restrictions and vice-versa.

So on 19 July, when Ireland will consider plans to allow indoor dining for fully vaccinated people, what will happen in England?

When will the 19 July plans be confirmed?

Boris Johnson has said that he will make an official decision and announcement on the planned full lifting of coronavirus restrictions on 12 July, next Monday.

What will change on 19 July?

Huge changes to Covid-19 restrictions in England are planned to come into effect on 19 July, for everything from mask wearing to social distancing, travel, nightclubs, festivals and more. 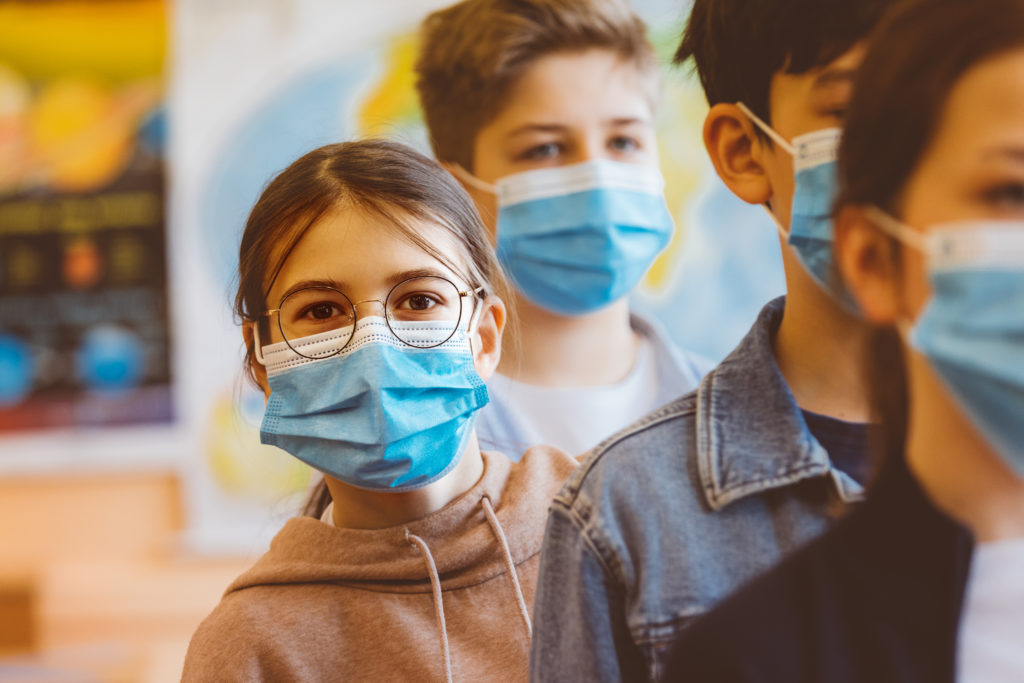 Face masks will not be mandatory in England from 19 July

Will face masks still be mandatory from 19 July?

According to UK Prime Minister Boris Johnson, the wearing of face masks will no longer be mandatory from 19 July.

This includes wearing face coverings on public transport and indoors in public spaces such as restaurants, cafés and bars.

Instead, people will be asked to make their own personal judgement as to where it would be smart to wear a mask to protect others, and are encouraged to continue wearing masks if they feel comfortable.

Will social distancing end in England on 19 July?

The one metre plus social distancing rule is also expected to be scrapped from 19 July, with no legal limits on the number of people gathering indoors and outdoors, meaning concerts, sports events, cinemas and more can operate at full capacity without any spaces needed between seats.

Are nightclubs opening in England from 19 July?

Nightclubs have been closed in the UK and Ireland since March 2020, and s far no easing of restrictions have allowed the clubs to reopen-- this will change on 19 July.

Nightclubs and festivals will be given the green light to return, with no restrictions on seating, dancing or the amount of people attending together.

Mandatory table service in pubs will also be scrapped, with customers allowed to queue at the bar to order drinks. 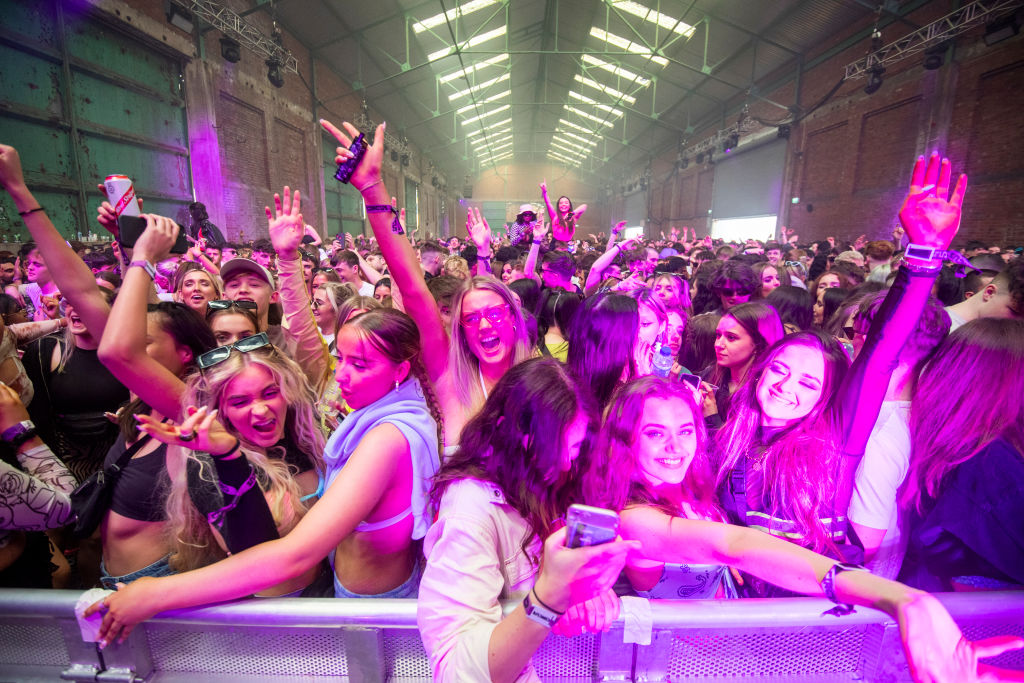 Will you still have to sign into pubs and restaurants using QR codes or NHS Test and Trace?

No, from 19 July it will not longer be mandatory for customers to sign in t a bar or restaurant using QR codes or the NHS Test and Trace. However it will be left to the business's discretion if they wish to carry on with this or ask people to show a negative Covid-19 status on the NHS app before gaining entry.

Will there still be restrictions on care homes in England from 19 July?

From 19 July, there will be no limit to the number of named visitors to care homes, meaning family and friends can visit their loved ones without restrictions on numbers.

Will I have to go back to the office on 19 July?

Boris Johnson yesterday announced that the government would no longer be issuing guidelines to businesses on Working From Home, and has encouraged businesses to begin planning a "safe" return to the office from 19 July.

This means that workers could be asked to return to the office from 19 July, but it is up to the discretion of the business in question-- some may allow or even encourage workers to remain working from home. 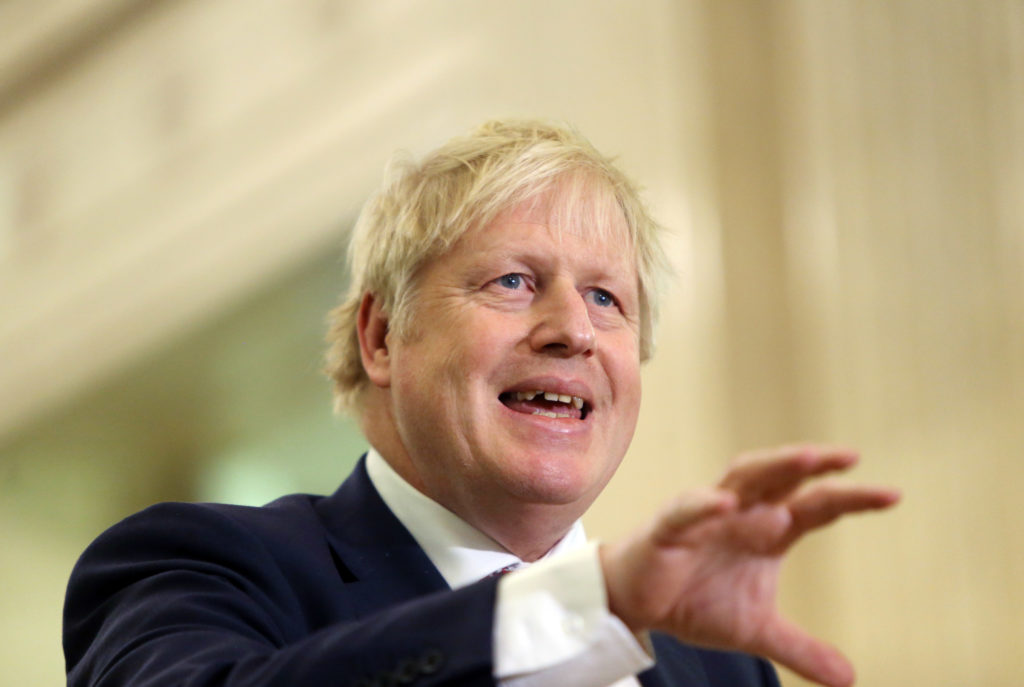 Will close contacts still have to isolate from 19 July?

While social distancing measures and mask-wearing will be scrapped from 19 July, testing and tracing will continue, and anyone who tests positive for Covid-19-- or who is identified as a close contact-- must isolate.

Anyone who is found not to be isolating faces a fine of at least £1,000 under the current rules.

From 19 July, these rules will affect people regardless of whether they are fully vaccinated against the disease, as vaccinated people can still carry and pass on the virus-- however Johnson confirmed they will be "looking to move to a different regime for fully vaccinated contacts of those testing positive" in the near future.

Will school bubbles still have to isolate if one child tests positive?

Referencing the 'school bubbles' policy which can see an entire class of children isolate if one student tests positive, Boris Johnson said "we are looking to move to a different regime for fully vaccinated contacts of those testing positive, and also for children", and controversial 'school bubbles' are likely to be removed by school's return in September.

However from 19 July the rules around school bubbles will not change, though there will be very little term time left by that point.

Will there be any changes to international travel from 19 July?

From 19 July, travel to 'red list' countries will still be off the cards, but the British government is due to talk to the travel industry on changing the law to allow fully vaccinated people to travel to amber list countries without having to quarantine on their return home. 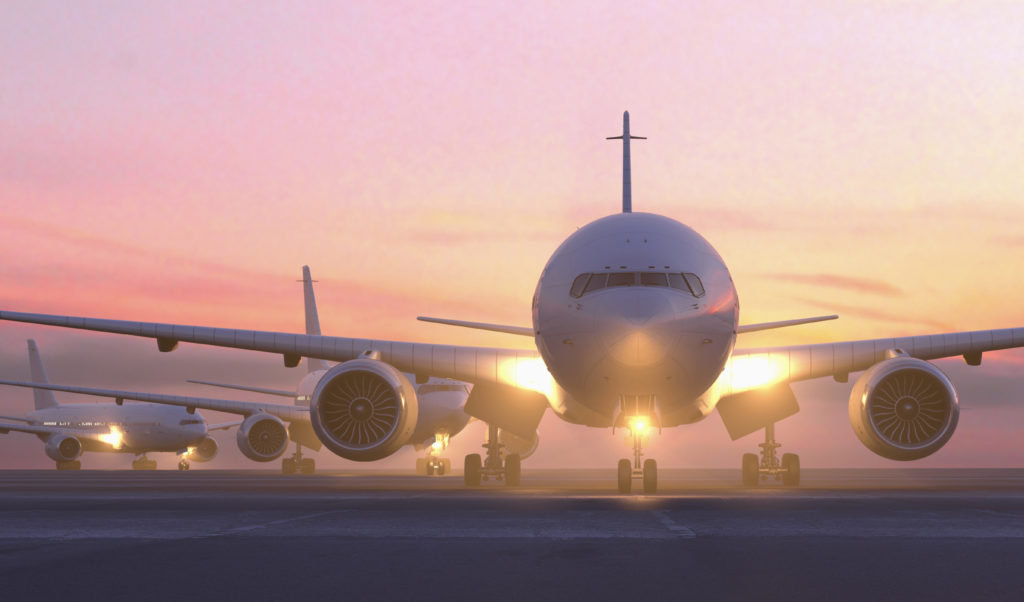 No changes to travel will come into effect from 19 July, but plans are in motion for some easing later in the summer

Will the rules be different for vaccinated people from 19 July?

Boris Johnson indicated yesterday that in the future:

Why is England easing restrictions now?

Mr Johnson's announcement yesterday was extremely ambitious but not necessarily optimistic; he warned before laying out the plan that cases are rising and will continue to rise, with an expectation of around 50,000 cases per day by 19 July, and hospital admissions are also beginning to rise.

However, he said, "we must take a careful and balanced decision", and if it wasn't for the success of the vaccine rollout, the UK would likely be preparing to lock down again.

The big reopening had been first set for 21 June, but was pushed to 19 July to examine the data and link between the rise in cases and any rise in hospitalisations and deaths, "and as the days have gone by it has grown ever clearer that these vaccines are indeed successful with the majority of those admitted to hospital unvaccinated".

Mr Johnson said an official decision will be made on 12 July, but said it is time to "balance the risks" between the disease and the effect restrictions have on the economy, health and mental health.

He added: "If we can’t reopen our society in the next few weeks, when we will be helped by the arrival of summer and by the school holidays, then we must ask ourselves when will we be able to return to normal?

"And to those who say we should delay again; the alternative is to open up in the winter when the virus will have an advantage or not at all this year."

What have England's public health experts said about the 19 July reopening?

The scrapping of mandatory face coverings even on crowded public transport has caused concern,and both Sir Patrick Vallance and Chris Witty said they would continue to wear a face covering in a crowded place, if asked to do so by authorities, or if not wearing a mask made another person uncomfortable.