'Wicked' triple murderer Jordan Monaghan, who killed two of his own children, has sentenced increased

A MAN who murdered two of his own children as well as his girlfriend has had his sentenced increased at the Court of Appeal.

However, after a decision was made to review the sentence by the Attorney General on the grounds that it was too lenient, his minimum tariff was increased this week to 48 years. 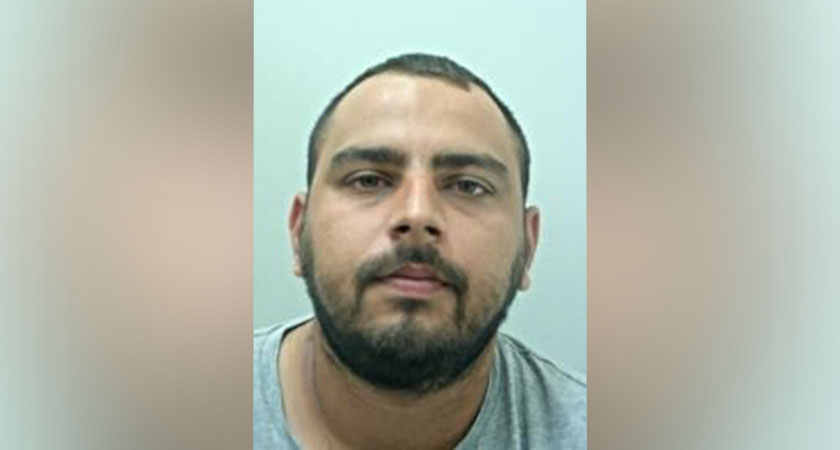 “This was a chilling and appalling case, and I wish to express all of my sympathies to the families of Ruby and Logan Monaghan and Evie Adams,” Britain's Attorney General, Suella Braverman, said after the trial.

“I hope that the increased sentence will bring some comfort to all those who loved Ruby, Logan and Evie.”

During his original trial, the court heard how Monaghan smothered three-week-old Ruby in January 2013 as she slept in her Moses basket at his home in Blackburn.

Seven months later, in August 2013, he smothered his 21-month-old son Logan in a changing cubicle at a swimming pool in the town. 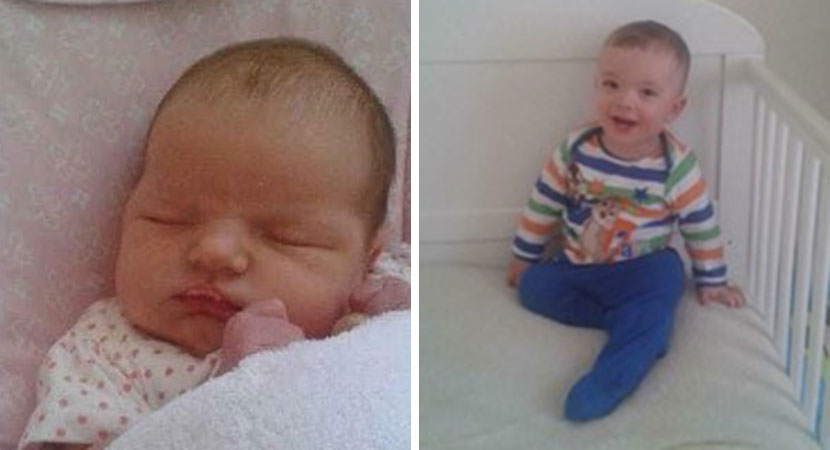 Ruby was three weeks old when she was murdered and Logan was 21 months old when he died (Images: Lancashire Police)

The prosecution said he murdered the children to try and get closer to his then partner, the children's mother, after the relationship became strained.

Both deaths were investigated by the police but the findings were given as natural causes for Ruby and unascertained for Logan.

Monaghan then tried to kill a third child in 2016. She survived but cannot be identified for legal reasons.

After this attempted murder, police reviewed the deaths of Ruby and Logan and further expert evidence supported the fact they had died as a result of Monaghan deliberately restricting their breathing.

He was released on bail pending a detailed and comprehensive investigation, which included further forensic expert evidence and prosecution advice.

However, in 2019, as police and prosecutors were building a case against him, Monaghan murdered his then girlfriend, Evie Adams. 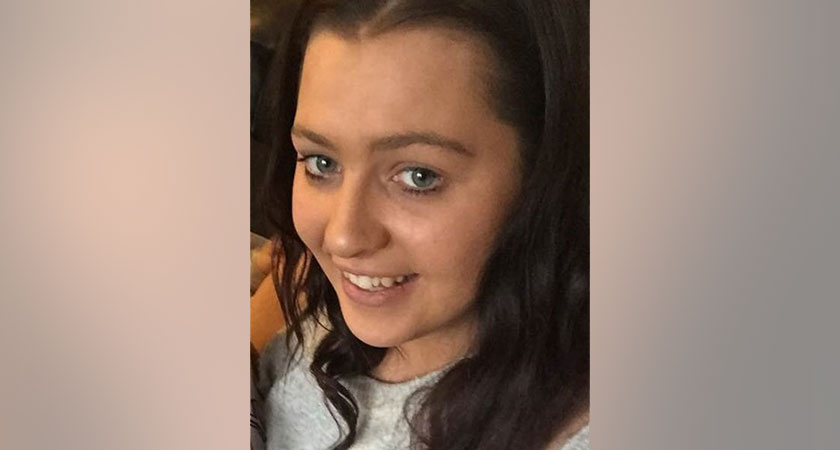 He gave the 23-year-old a cocktail of illegally-bought prescription drugs, including tramadol and diazepam.

Callously, Monaghan again tried to cover up his crime by faking a suicide note to make it appear as though Ms Adams had taken her own life.

A full FMIT investigation into Ms Adams' death revealed the discovery of crucial evidence that led to Monaghan's conviction.

"Our thoughts continue to remain with the families and loved ones of Ruby, Logan and Evie Adams," said DCI Pauline Stables, of Lancashire's FMIT.

"Jordan Monaghan intended to kill his victims covertly and then made significant efforts to cover up what he had done.

“It was only after extremely complex and lengthy investigations that we were able to prove that the deaths of both the children and of Evie Adams were premeditated murder.

"It's positive that the sentence has been reviewed and increased at the Court of Appeal and is reflective of his truly appalling and wicked crimes.

"Once again my thoughts remain with the loved ones of all of Monaghan's victims."

Irishman who raped elderly pensioner, 73, twice after breaking into her home loses appeal against 13-year sentence