The world's most popular Irish whiskey brands have been revealed

THE MOST popular Irish whiskey brands by sales have been revealed in a newly-compiled report from International Wine and Spirits Research (IWSR) Drinks Market Analysis.

Jameson continues to lead the way but there is a new contender among the chasing pack in the form of Conor McGregor’s Proper No Twelve, which leapfrogged several traditional rivals to become the fourth most popular whiskey in the world.

The Notorious still has some way to go before he comes close to Jameson, with eight million cases of the Dublin-distilled whiskey sold globally in 2019.

It’s a significant increase on the previous year’s 7.2 million worth of sales and comes as part of a year in which Irish whiskey sales as a whole have come within touching distance of their historical peak of 12 million nine-litre cases.

Tullamore Dew ranked second with 1.5 million cases sold globally compared with 1.3 million in 2018 while Bushmills came in third place with 821,500. 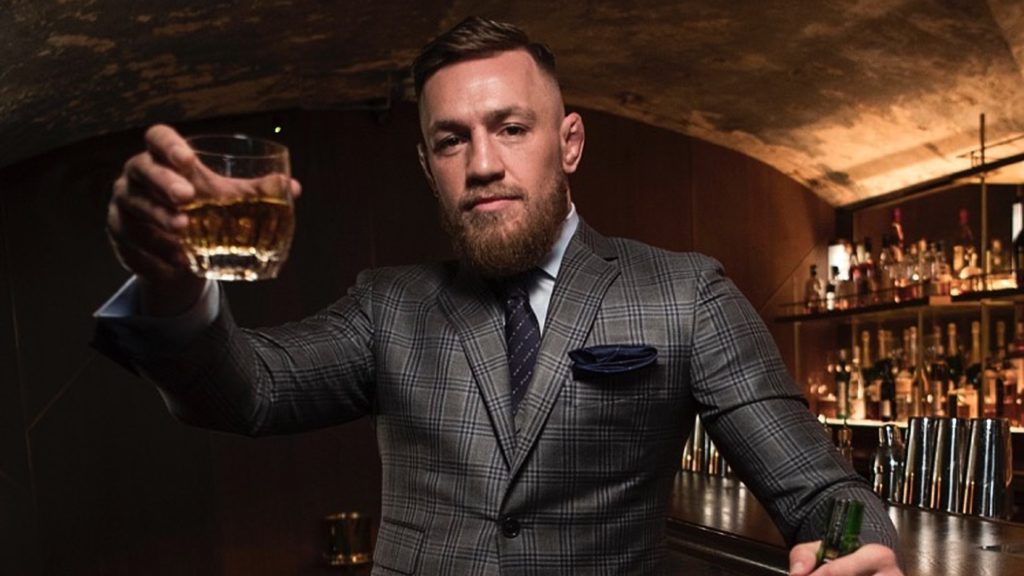 Proper No Twelve may have been a distant fourth on the list but sales of 213,800 cases last year represents a significant rise on the 38,200 reported in 2018.

They also surpassed the shipment levels being reported for more familiar brands such a Paddy, Kilbeggan, Powers, Teeling, Redbreast and The Dubliner last year.

Overall, Irish whiskey sales were up 10.6% on 2018 figures though the IWSR said volumes are expected to fall sharply for this year due to Covid-19.

This dip is projected to be short-lived however, with the industry expected to return to 2019 levels by 2022.

“With growth in 2020 impacted by Covid-19 sales restrictions – particularly in travel retail and across the global on-trade scene – 2019 will likely represent a new benchmark year for Irish whiskey sales, with our industry now focussing on getting back to 12 million case sales as soon as possible."

While the US still represents the biggest market for whiskey sales, there were increases across the board domestically too.

Proper No Twelve enjoyed the most significant year-on-year jump in sales, rising 24%, however it remains only the 19th most popular whiskey on the Emerald Isle.

Jameson led the way in Ireland, shifting 590,000 cases in an increase of 1.5% on the previous year’s figures.