Streaming movies and TV shows may be all the rage these days but there was a time when DVD and VHS led the way thanks in no small thanks to movie meccas like Xtra-vision.

There was something comforting about a visiting to one of their big re stores, often on a Friday or Saturday night, with the sole mission of finding some movie-based escapism.

The arrival of Netflix, Amazon Prime and Hulu may have put paid to the Xtra-vision business model, but there is still something about the Xtra-vision experience that online streaming simply can’t replicate.

Sure, Netflix boasts a bigger library of films and TV shows, all of which available at the click of a button, but it still feels cold and clinical compared with those warm and wistful memories from Xtra-vision trips gone by.

Here are 7 Things That Made The Xtra-vision Experience Better Than Netflix.

Going to Xtra-vision was always an exciting experience, whether you were there with a friend, family member. You would often spend time discussing what you might rent but it rarely prepared you for the incredible array of options available. You’d browse titles, sure, but it was less mind-numbing that the standard trawl through Netflix and it’s confusing category system.

Sure, you’d take your time browsing titles, but it was less mind-numbing that the standard trawl through Netflix and it’s confusing category system. Best of all, you’d usually run into someone you knew down there doing the same thing. It became like a cool social club. 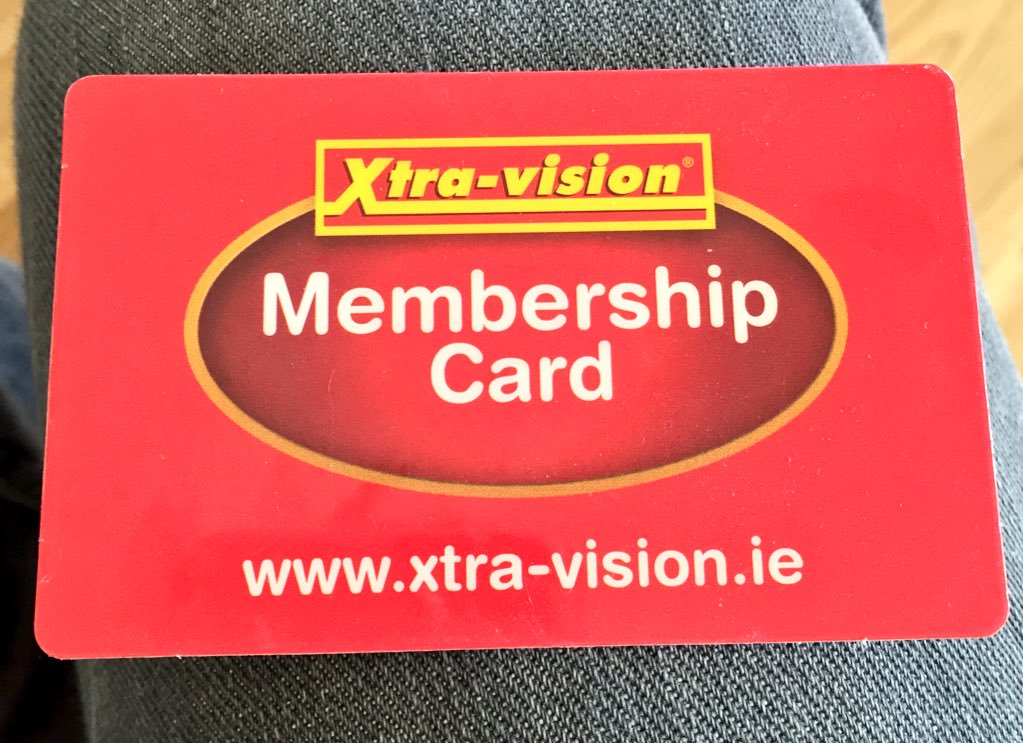 The idea of Xtra-vision being a social hub was only further enhanced by the fact they handed out a membership card to customers. It was probably the first membership card you kept in your wallet, besides your library one.

It was probably the first membership card you kept in your wallet, besides your library one. Though let’s be honest: we know which one got more use and scored you more cool points. Don’t see Netflix handing out cool membership cards, do you?

Some might argue that the Xtra-vision model fell down for the fact that certain popular titles would often be out of stock due to the high demand among renters.

But anyone who knew anything about Xtra-vision understood that was part of the challenge. You need to be prepared and on the ball in order to bag the best movies. And when a plan came together, and you escape with the week’s big movie, there was no better feeling. 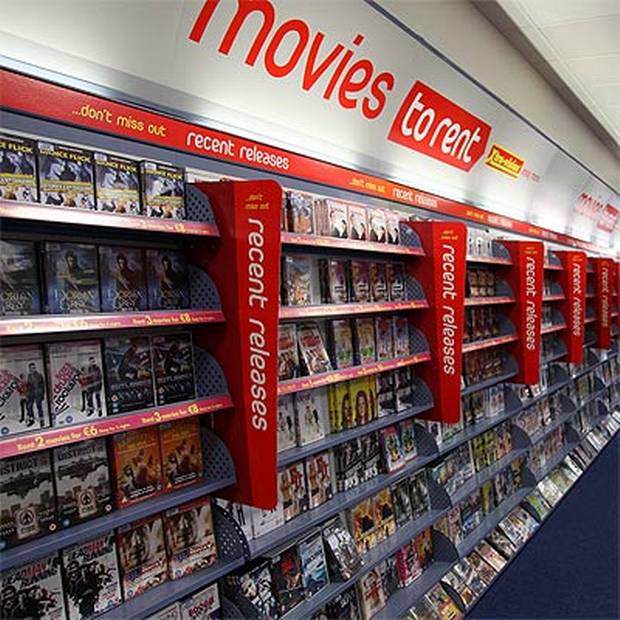 These days it’s difficult to justify excessive snacking when settling in to watch Netflix. Sure, you’ll still do it, but you’ll feel really guilty about it at the same time. It was different with Xtra-vision.

Their incredible displays of sweets, crisps and popcorn made you believe, wholeheartedly, that the only way to truly get the most out of your movie rentals was by shelling out on a feast of epic proportions.

Even in the instances where you may not have ended up getting the movie you hoped for, the incredible variety and range on offer usually resulted in you stumbling upon some previously undiscovered gem. Or better yet a movie so bad, it ended up being good.

Many a friendship group on a get-together or sleepover has been cemented by the shared experience of watching movies like Leprechaun or Ed – the movie where Matt LeBlanc from Friends teams up with a baseball-playing chimpanzee. The sheer choice available on Netflix, coupled with the vast array of critically lauded movies, makes a similar prospect almost impossible. 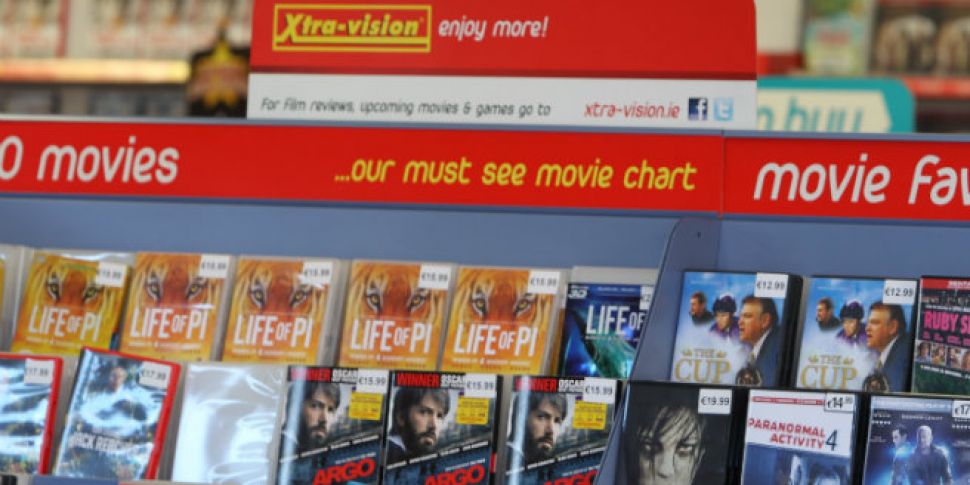 There was no YouTube back then, which meant most films carried an air of mystery to them – and there was no danger of massive spoilers being revealed either.

Instead, it was up to the filmmakers and studio to try and lure you in via a combination of cover art and enticing blurb. They did a fine job too, leaving you imagining the movie to come even as you headed home following your purchase. Sometimes they were right, other times they wrong, but these covers always helped whet the appetite in a way Netflix never can.

Who could forget the Xtra-vision Rewards? A system that basically rewarded serial movie viewers with free rentals and discounts on snacks and drinks. It felt like they were rewarding dedication and hard work. You felt good, they felt good. Everyone felt good.

What rewards does Netflix offer for binge-watching? A warning on the screen asking you if you are still watching something after a few hours. That’s not a reward – it’s a humiliation.