THE SON of Sophie Toscan du Plantier has made a fresh appeal to bring justice to the individual who murdered his mother near the town of Schull, Co. Cork in December 1996.

Pierre Louis Baudey-Vignaud was just 15-years-old when his mother was brutally murdered outside her home, but her killer has never been formally identified.

Considerable evidence points the finger squarely at Ian Bailey, a British journalist who lived close to Sophie's home at the time of her death, but no charges have ever been brought, despite the fact he was arrested twice by gardaí.

Bailey has however always professed his innocence.

Appearing on The Late Late Show on Friday, a now 40-year-old Pierre Louis spoke to Ryan Tubridy about the impact his mother's death had on his life, and urged anyone with anymore information about the incident to come forward so that the culprit could finally be put behind bars.

"It’s been 25 years, the truth has not arrived yet," Baudey-Vignaud said.

"We must end this story - for me, for my mother, for Irish people … You, the Irish people, have a murderer living in Ireland.

The Frenchman said he had a reason to believe there were people in Ireland who had information about Sophie's death that they were still keeping to themselves, and urged them to speak up.

"Please, for you, for me, for my mother, for justice, for all the women living in this country... please call me, send me an email, go to the gardaí, but for sure you know something," he said.

Pierre Louis has been at the forefront of a campaign to keep his mother's case alive, and along with an extensive legal team back in France, has looked to see Bailey convicted for the murder.

In 2019, a French court did in fact convict Bailey in absentia, and sentenced him to 25 years in prison, though extradition requests since then have been rejected in Ireland - where Bailey resides to this day.

"When you see all of the files, I think Ireland must [take Bailey] to trial. The elements of the files are unambiguous," Pierre Louis said.

When asked about the night he found out about his mother's death, the 40-year-old described it as his "last day of childhood". 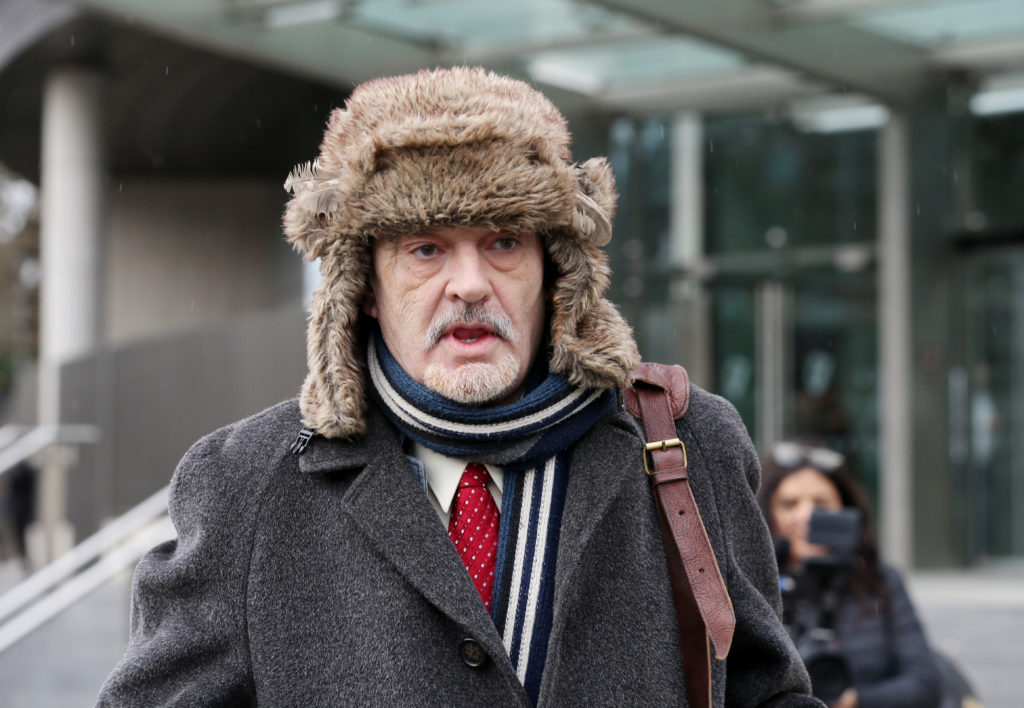 "I was in my grandparents' house. My father, who was supposed to visit the day after, arrived during the night. He woke me up and held me in his arms, very hard, too hard," he said.

"He was crying and he told me that we will never be the same like before, and so my life turned upside down.

"[My mother and I] had a very special connection... she was an extraordinary mother, a lovely mother, a really lovely woman. She was happy, happy in her mind, [and she had] a happy feeling with everyone."