A YOUNG IRISH WOMAN has been battling a very rare infection which has left her unable to walk.

24-year-old Chloe Greene had only just finished a degree at NUI Galway when plans to complete a Masters and travel the world were abruptly put on hold.

A blood clot in her brain caused Chloe to suffer a stroke back in August 2017, which changed her life completely. 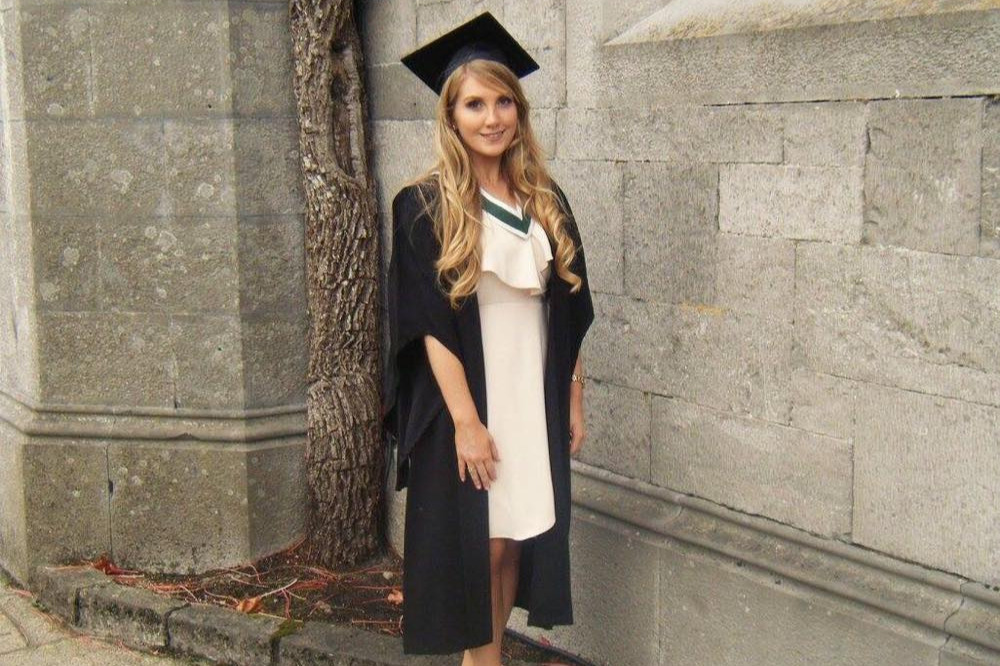 Lesions compressing her spinal cord caused Chloe to be rushed to hospital, and she would go under the knife for the first of what would be ten major surgeries on her spine in the space of just two years.

Shortly after the first surgery, the lesions returned and she was diagnosed with CNS Aspergillosis, a very rare fungal infection in the spinal cord.

Throughout treatment she's experienced partial memory loss and grew physically weaker after each surgery, the most recent of which left her with no movement in left leg - meaning she's unable to walk - and little movement in her left hand. 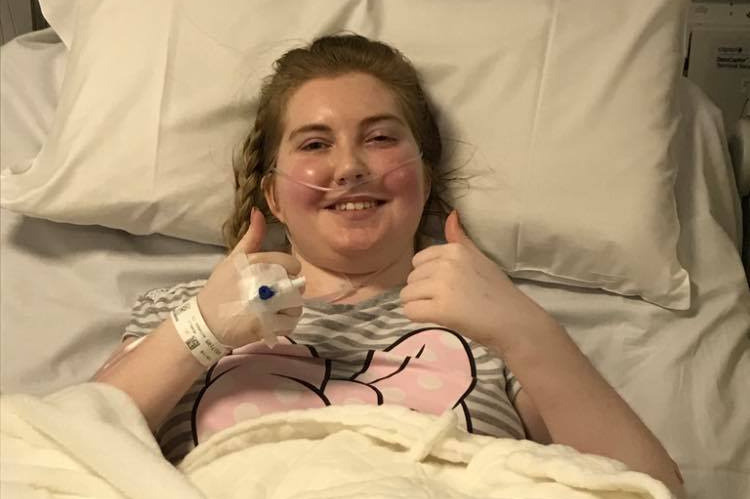 Despite her massing difficulties, Chloe's sister insists that "she's a warrior" and that the she's stayed positive throughout her ordeal which has, on a number of occasions, threatened her life.

"Her spinal cord was compressed to the thinness of a ribbon we were told. It would be an extremely risky surgery, but there was no option but to go ahead with it," explained Chloe's sister.

"Remarkably Chloe came through surgery safely and neurologically intact. The lesion was mostly removed but another 3rd surgery was scheduled for 2 weeks later, this time planned with 2 neurosurgeons and a team monitoring Chloe's spinal cord signals throughout.

"It was after this surgery to remove the mass that we finally got a confirmed diagnosis of Aspergillosis, a very rare and difficult to diagnosis infection," she said. 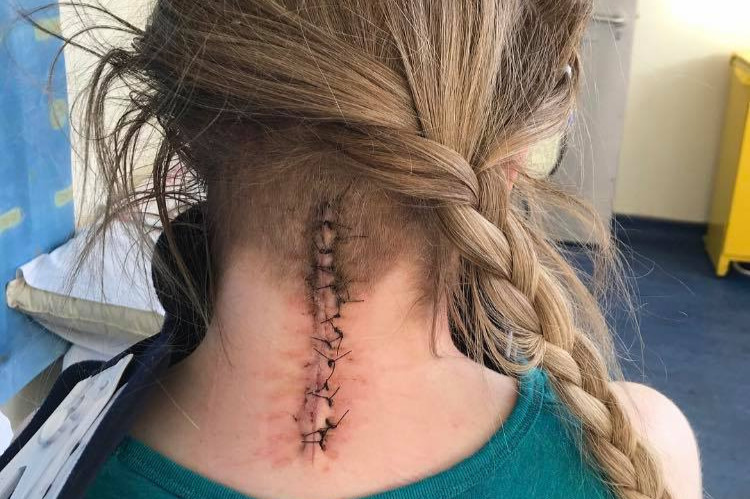 "Three surgeries would be tough for anyone.­ However this spinal infection turned out to be way more persistent than any of us could have imagined.

"This struggle would continue for another year and a half. Chloe has had 10 major surgeries to date. Many of which were high risk operations on her spine, which could have left her paralysed.

"The most recent surgery has left her with no mobility in her left leg and very weak movement in her left hand.

"Despite all this Chloe has remained positive, relying on her inner strength and faith that she will recover."

A GoFundMe page has been launched by her family in an attempt to try and raise support for Chloe as she battles her infection, but also to raise money for potential treatment abroad which could potentially make a massive difference. 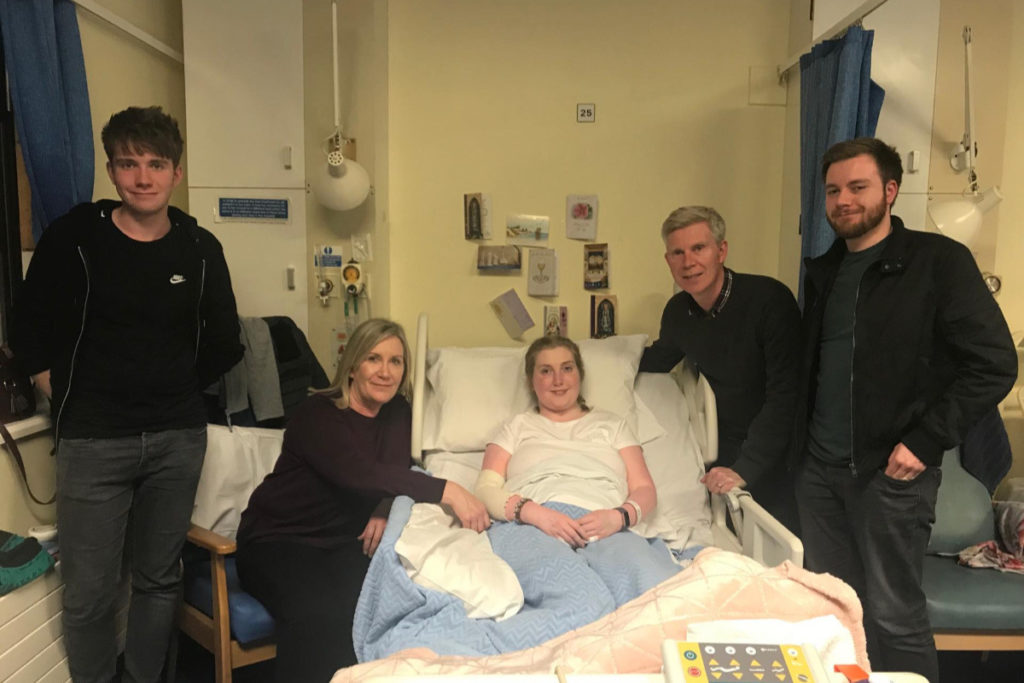 Doctors in London and in Texas are apparently interested in treating Chloe, but such treatment and the travel to get there would cost a lot more than Chloe's family are able to afford.