THE league ends with the rest of Ireland more daunted than ever by Dublin’s dominance, but earlier in the spring we at least had genuine competition in the top two divisions.

This is reflected by Dublin’s failure to dominate our team of the NFL:

In a campaign that included a couple of Stephen Cluxton blunders it is refreshing to have to look elsewhere for our keeper. Beggan bears many similarities to Cluxton, not least his sprightly presence, smart distribution and ability to convert 45s. His penalty stop from Jamie Clarke this spring was perhaps the best save we saw.

Keogan has settled down into consistent excellence and a fine marking job on Mark Poland when Meath played Down was perhaps his outstanding performance of the campaign.

Cafferkey edges out the excellent Rory O’Carroll, mainly due to his brilliant marking job on Brian Hurley, the top flight’s form forward. The Ballina man still needs to cut out the odd unforced error from his game.

The most famous example was his assist for Diarmuid Connolly’s point in last year’s All-Ireland final, but perhaps such mistakes are all the more noticeable because of Cafferkey’s general command of his sector. 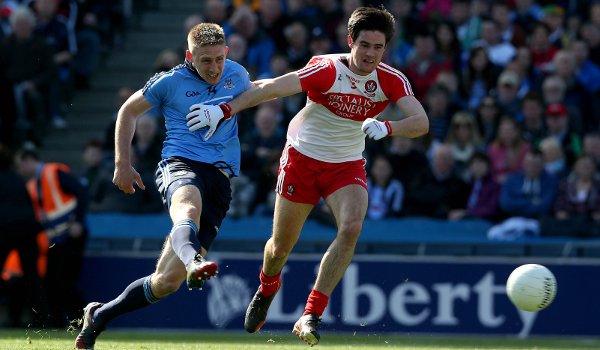 The Oak Leaf full-back had a final to forget but it is difficult to cope with the likes of Eoghan O’Gara when the ball is being fed accurately into the danger zone at a rate of about once a minute.

McKaigue’s form prior to that was key to Derry topping Division One and his potential duel with Michael Murphy might have a big bearing on the Ulster quarter-final.

Cooper had some dodgy moments in the corner last year but every time we saw him at half-back this season he looked like a man determined to showcase the full range of his footballing gifts.

Any doubts that he had to be on this team were erased by his superb marking job on Mark Lynch in Sunday’s final.

In a sport so dominated by young men, Mone qualifies as a veteran and therefore there is something refreshing about seeing him play so well, to the point where he gave a man-of-the-match performance in the Division Two final against Donegal. 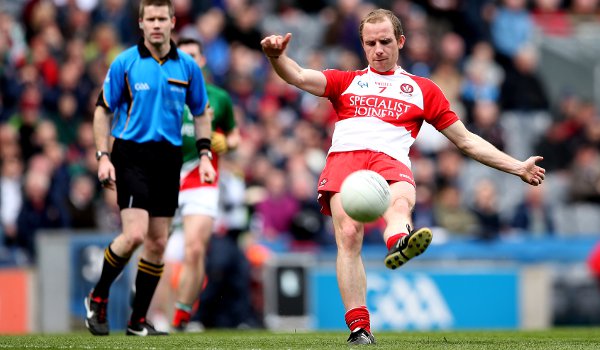 Derry probably wouldn’t have beaten Dublin on Sunday even if they had a young Henry Downey and Anthony Tohill in their ranks, but things surely would have been better had McGoldrick not been injured.

Particularly convincing in the earlier rounds, when his work-rate and fitness were a joy, all of Derry will hope that predictions he will be fit to face Donegal are accurate.

Cluxton, Michael Darragh Macauley, Bernard Brogan and several others usually beat O’Sullivan to the headlines, but to our eye the Kilmacud Crokes man is the beating heart of this Dublin team. Calm and accurate in his distribution, he always seems to have more time and space than other players, probably a hallmark of a footballer who is somewhere near mastering his craft.

It is undoubtedly harsh not to find room for Fergal Doherty on this team, but Gibbons’ development over the spring was one of the most interesting aspects of the All-Ireland runner-ups league.

Excellent against Kildare and Dublin, he took things to another level as the best player on the pitch in the victory over Cork. 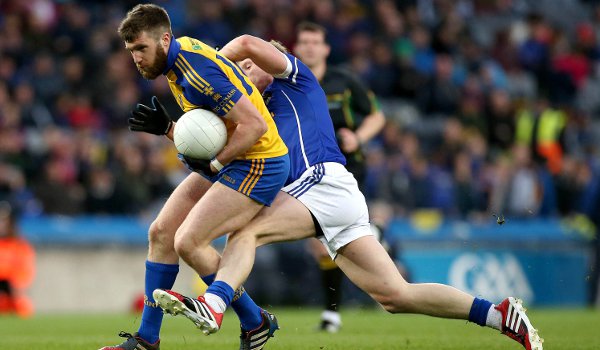 Senan Kilbride and Donie Shine stole the headlines in the Division Three final, but reports from the west indicate that Cregg was consistent all spring, mostly for his athleticism and work-rate. He can play, too, as evidenced by his haul of 2-2 against Offaly.

Another Foylesider for whom a bad final should not make us forget an outstanding season to date. About the time he destroyed the Dubs in Celtic Park, he was as in-form as it is possible for a footballer to get.

Eoghan O’Gara made bigger waves in the final, and with his two goals against Mayo, but McManamon was a more constant presence over the seven regulation rounds, and comfortably Dublin’s top scorer.

Goals of rare inspiration against Mayo and Derry alone would have had him in contention, but his demolition of Kildare was a reflection of the excellent football he played over the past three months. His subdued showing in the semi-final against Cork was the exception to the rule. 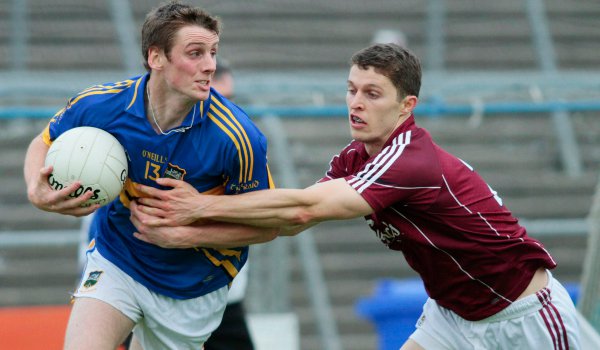 Of course we haven’t seen Sweeney play this year, but 6-49 speaks for itself, and much of that came from play, including 1-4 of his 1-8 in the final against Clare.

From the wreckage of being blown away by the Dubs there was at least confirmation that Hurley is the real deal — the most exciting ‘new’ player anywhere in Ireland this season.

He took Dublin apart in the first half of that game, and the prospect of him operating inside with an in-form Colm O’Neill offers some hope to the Rebels. Indeed, if Ciaran Sheehan were not at the far end of the world, Cork might have fielded the strongest full-forward line in Ireland this summer.

If proof were needed that his accuracy against Dublin last August was not a one-off, then 3-3 against Tyrone and 1-5 against Kildare was the most emphatic evidence possible.