Sourced from the London Country Board's Annual Convention, here's some key facts and figures to come to light on the back of the 2015 GAA season in London:

1. There were 23 affiliated football clubs in 2015, but just seven hurling clubs 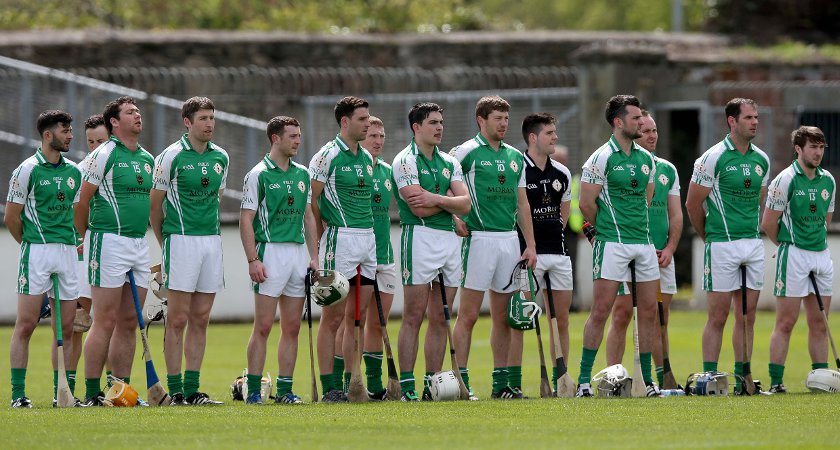 2. 4,285 people were registered members of clubs this year 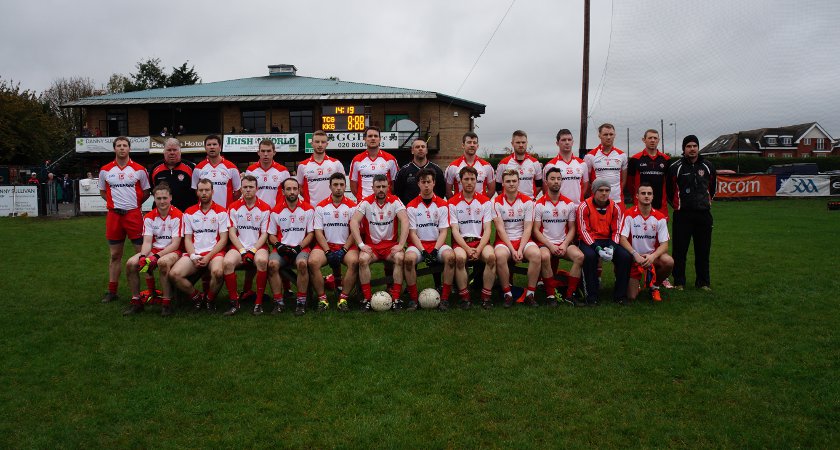 Tir Chonaill Gaels are one of the most well-represented clubs [Pic: Mal McNally]

3. Although walkovers were down from 2014, the overall accuracy of the Fixture Master Plan decreased in 2015, with a pile-up apparent during June and July 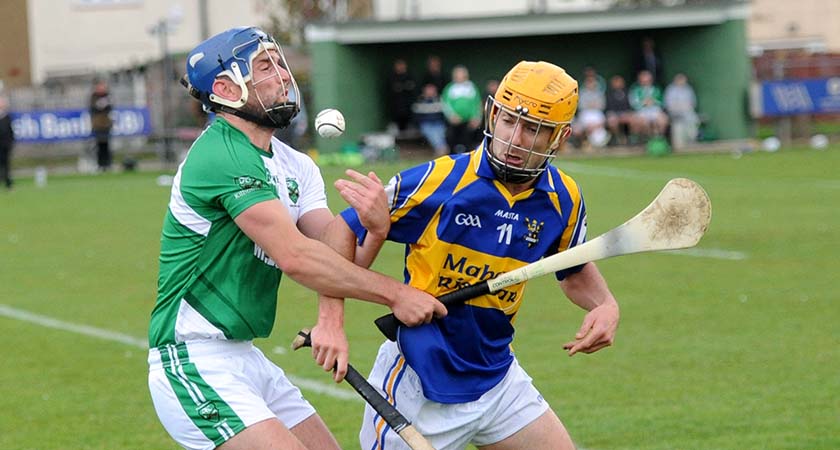 4. In 2015, there was just 12 football referees and six hurling referees, with the London County Board forced to draft in cover from Hertfordshire and even as far as Manchester 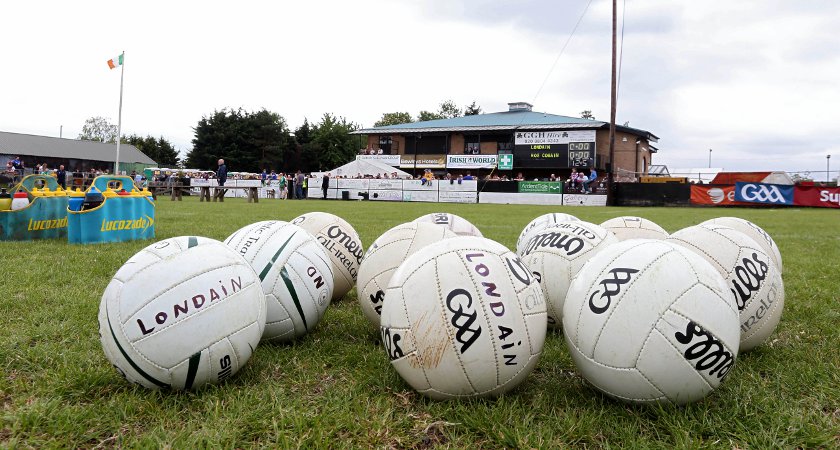 5. Abuse of referees was a problem in 2015, with one referee asking not to be considered for any more games on the back of verbal attacks from players and management 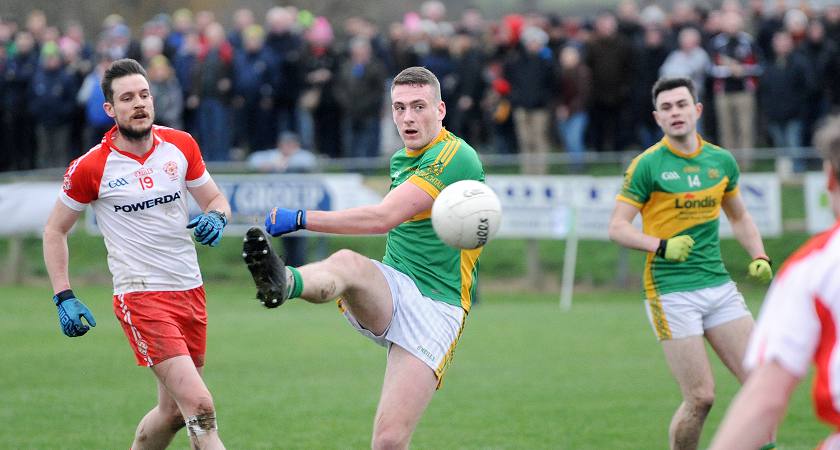 6. As such, there is still a shortage of GAA referees in London, with some clubs failing to provide any 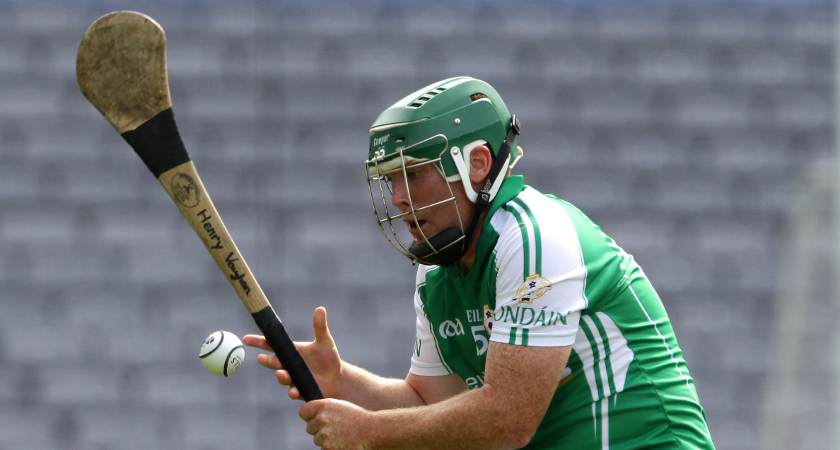 7. Some clubs appear to be unaware of how their financial input to London GAA is being spent 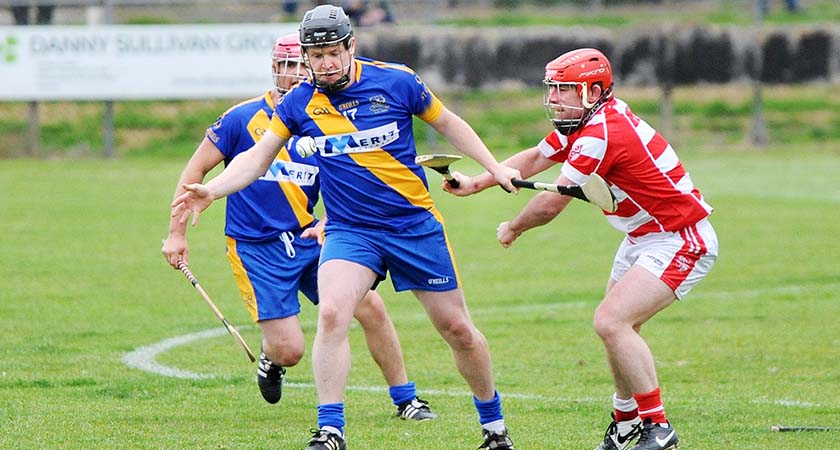 8. A lack of understanding of what is covered by the Injury Fund was evident amongst the clubs throughout the year, but an updated outline of the terms is being readied by Croke Park 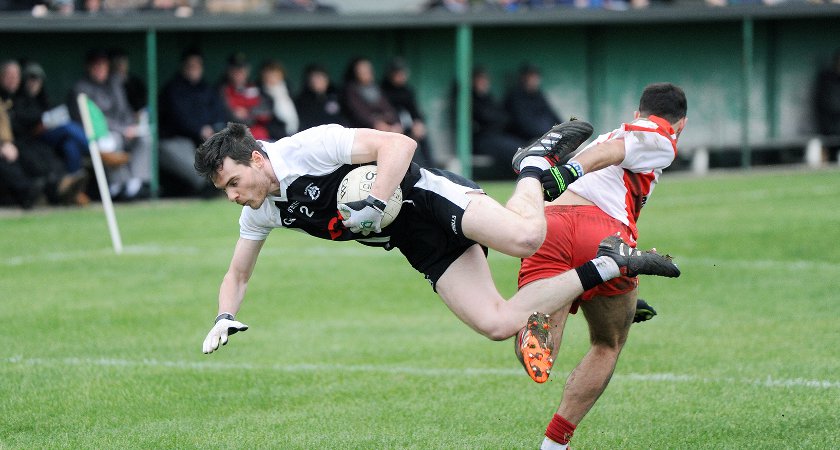 9. Fixtures at the older end of the youth scale proved difficult to fulfil due to 'constant disagreements between clubs' 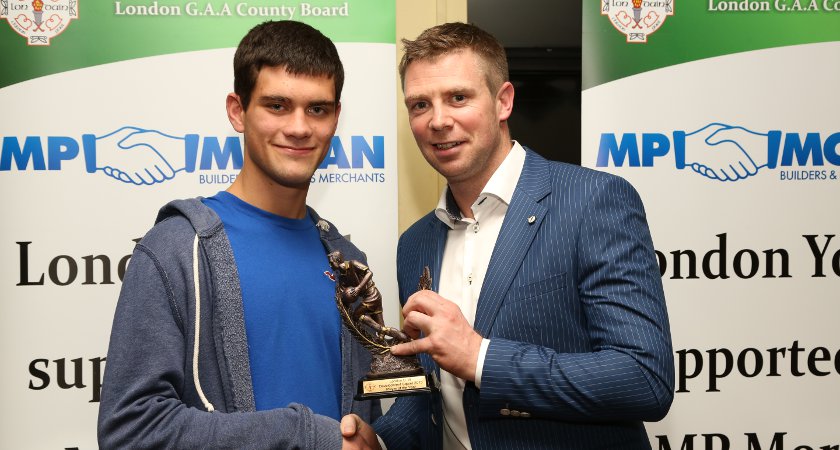 10. Throughout 2015, there has been nearly 1,500 young people registered with GAA clubs in London, a figure which is increasing year-on-year 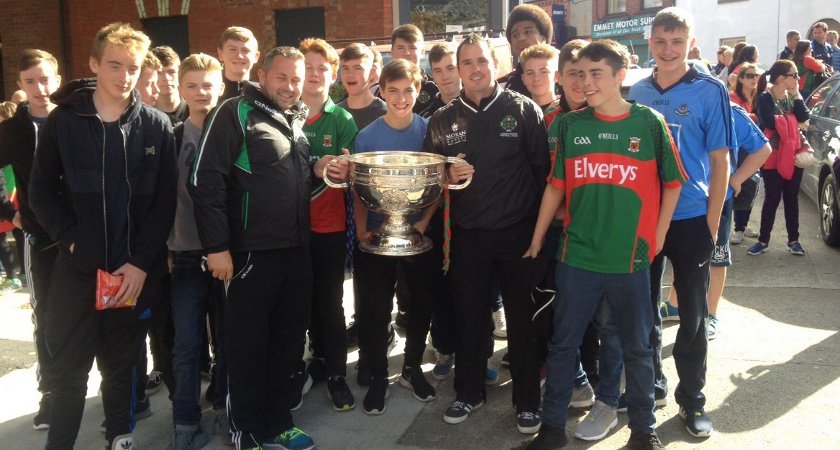 11. 25 schools in London received Gaelic football or hurling coaching in 2015

The North London U14 Feile Squad in Ruislip

12. 'Youth hurling in London runs the risk of soon being non-existent' if clubs don't take advantage of the second instalment of the Hurling Super Centre in February 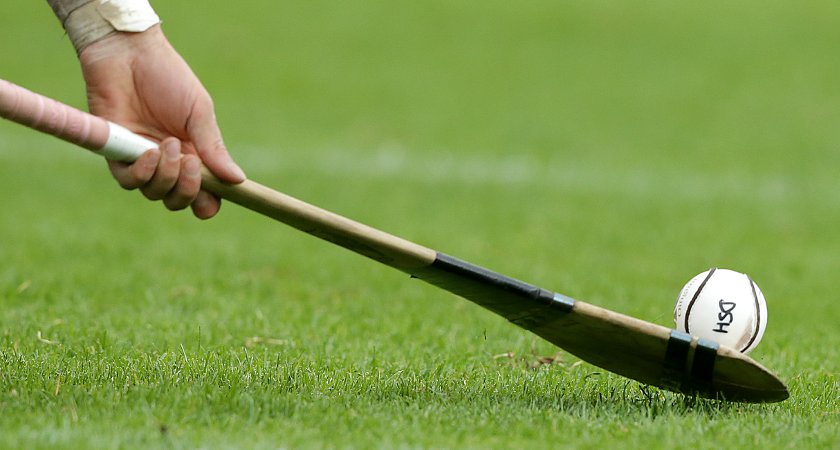 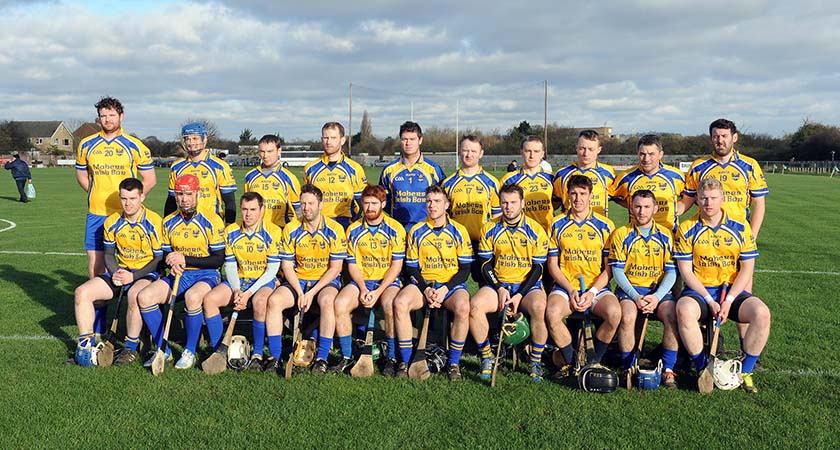 14. Five of those 12 hurling walkovers occurred between July 18-23 and it has been suggested that a mid-season break is re-introduced 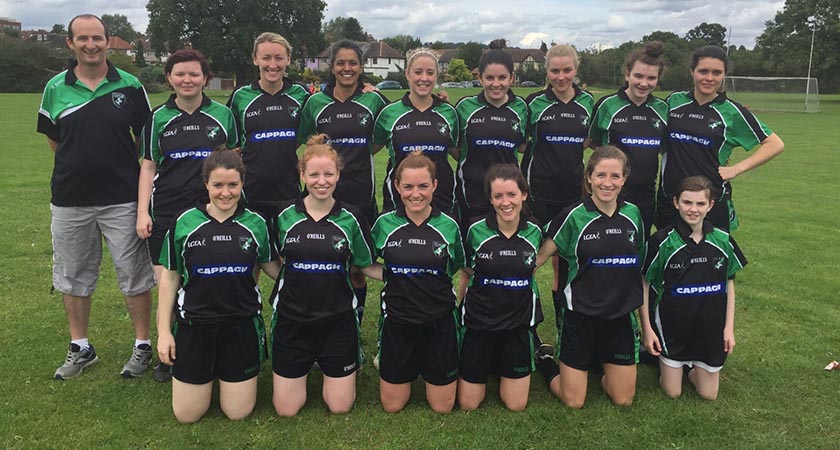 15. There was an increase in expenditure from both the senior London county teams in hurling and football 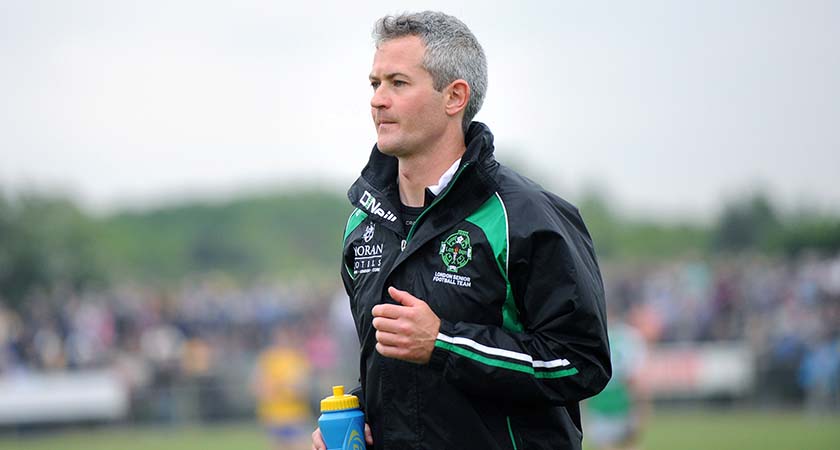 16. The football team went over budget while the hurling team came in under budget 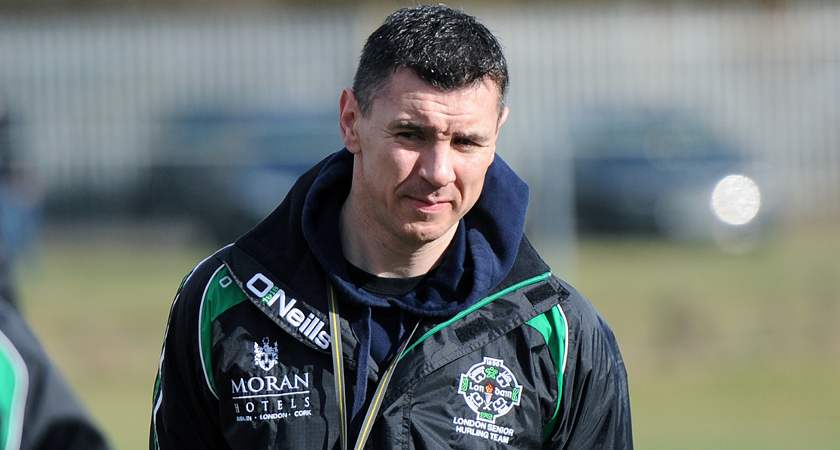 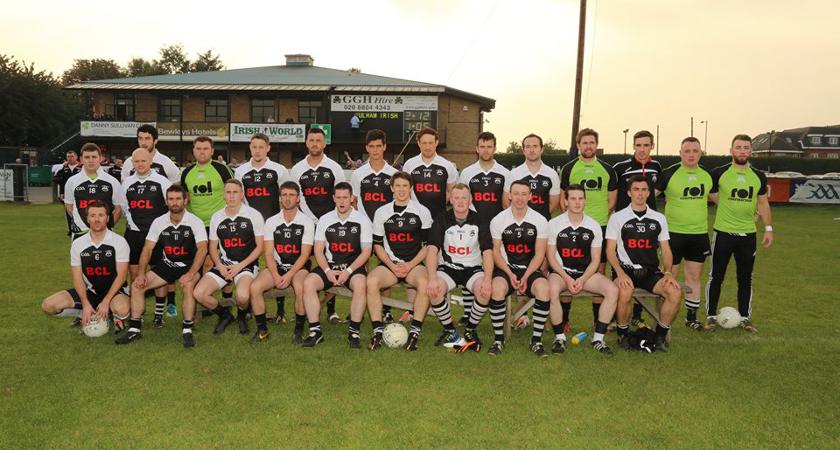 St Kiernan's were beaten finalists in the SFC

18. The dinner dance at the Clayton Crown Hotel generated income of almost £17,000 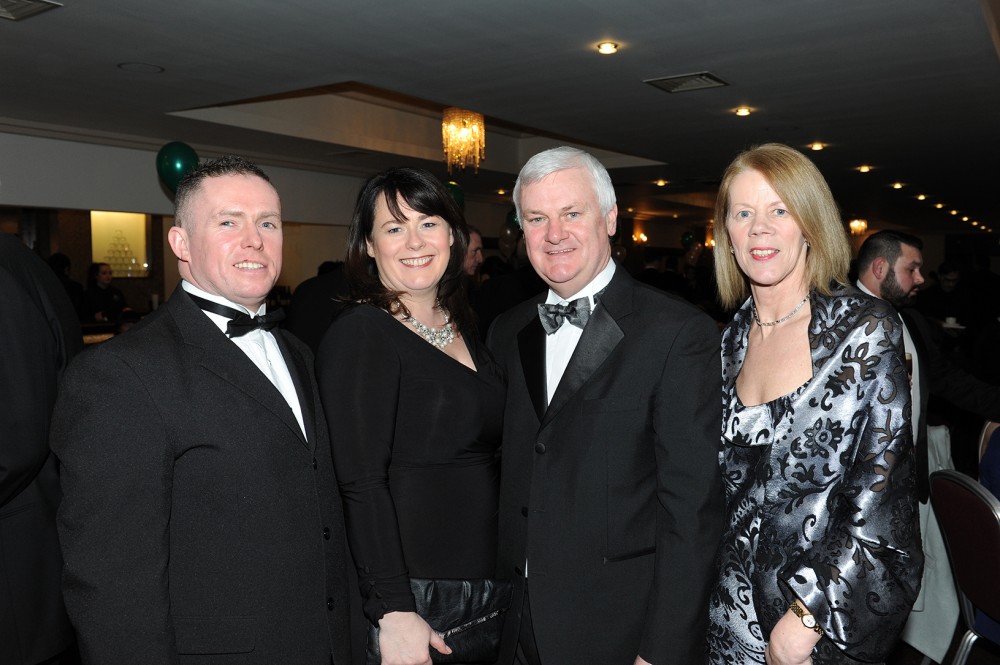 19. The London GAA Golf Classic at Hendon Golf Club generated a profit of over £20,000 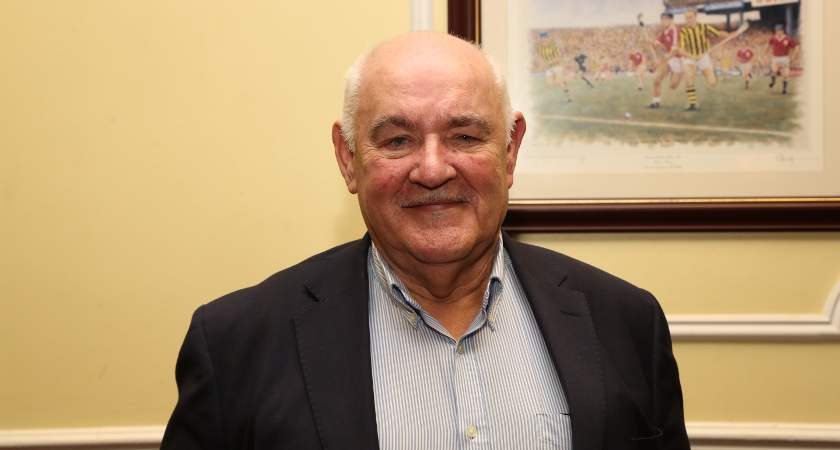 20. There was 'too much uncertainty' to allow the Ruislip Development process to begin in 2015 and doing so would have been 'financial suicide' 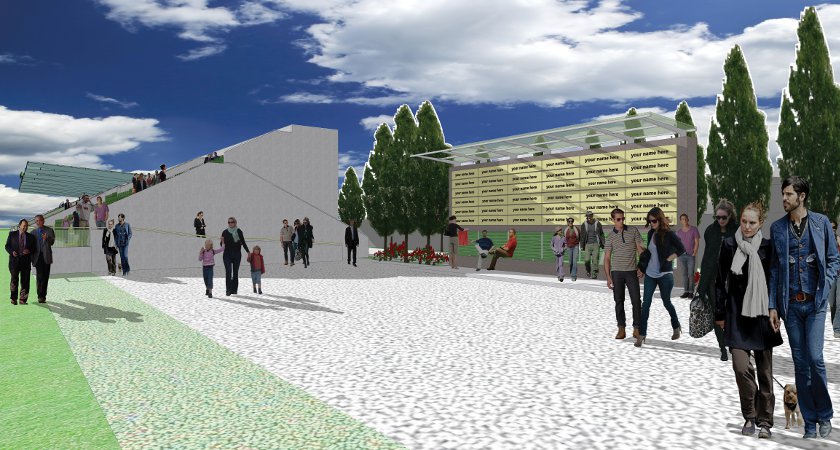 21. The Development Committee has vowed to learn from the 'painful lessons' as they go through the entire process yet again 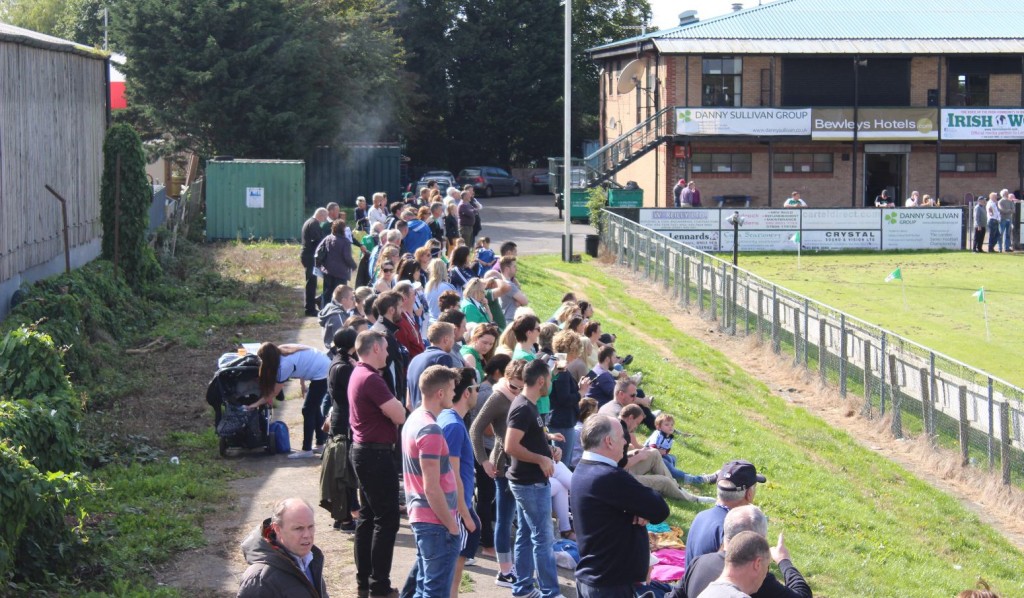