Celtic won the SPL title three times under Strachan’s stewardship and the form of both played a significant role in that success.

But Robson could tell from the outset that Strachan and McGeady enjoyed a fractious relationship.

He said: “I remember the first training session after I had signed. McGeady went past me and I just clattered him right away.

“Gordan Strachan came over to me and said ‘make sure you do that to him every day!’ I think it’s well-known to everyone that they didn’t get on.”

So when Boruc and McGeady later clashed, it was no surprise who Strachan sided with.

Speaking to Si Ferry’s podcast, Robson said:  “Aiden and Artur didn’t like each other – they hated each other.

“One day, we were out in the training pitch doing shooting. Artur wouldn’t dive for Aiden’s shots - he wouldn’t dive!

"Then I see big Artur running right by me and I’m thinking, ‘Where is he going?’ 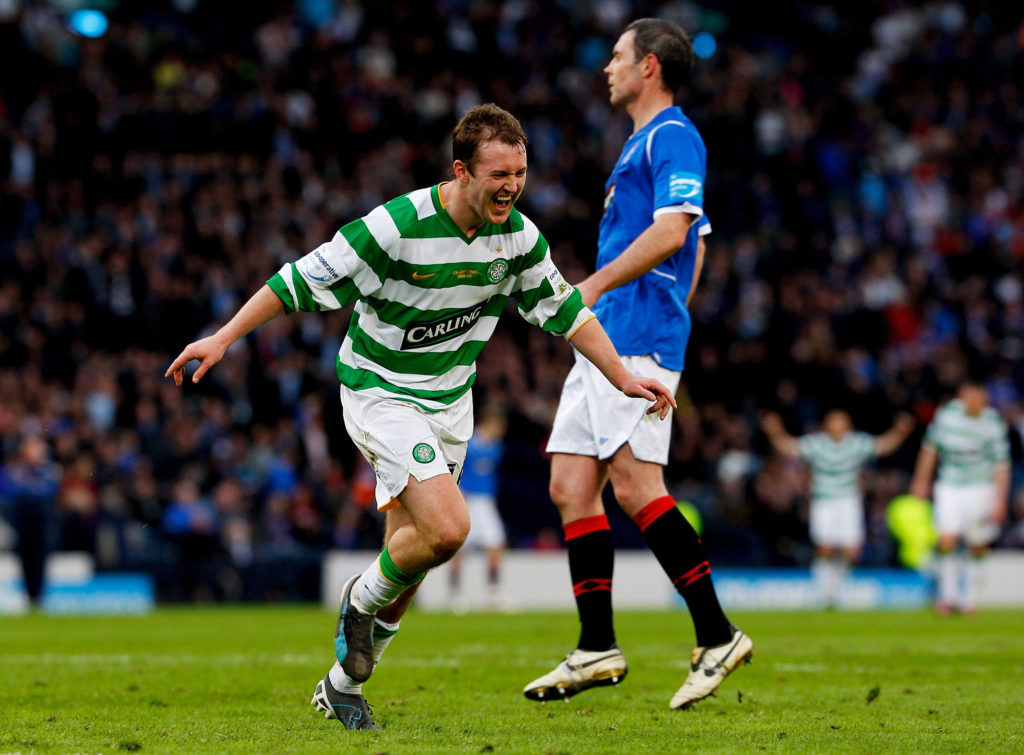 "He came running by me and tried to lamp Aiden! But he’s missed him and he’s rolled on the floor and jumped up. So we tried to break them up and Strachan’s laughing.

"We get them back in the changing room, just sitting reading the paper. I sat next to Aiden and big Artur came walking over to him and just went, dunt (punched him).

"Big Artur’s like, ‘What you doing?’ and starts laughing at him and kicking him and we were pulling them off!"

Robson explained: “We all walked in and Gordon’s sitting there as usual. We said, ‘There has been a problem with Artur and Aiden’.

“And he went, ‘Aye I thought there might have been. I hope he (Boruc) knocked him out!’

McGeady scored 31 goals in 181 appearances for Celtic before a £10 million move to Spartak Moscow in 2010.