ANDREW PORTER has become the latest Ireland player to agree a new IRFU deal. His new deal will run up to the end of the 2024/25 season.

He joins the likes of Tadgh Furlong, Conor Murray and others in signing new deals this year.

He has played in the same Ireland U-20 side as James Ryan and Jacob Stockdale. His time in South Africa with the Lions last summer was cut short due to injury.

We're delighted to announce Andrew Porter has penned a new IRFU contract up until the end of the 2024/25 season.

He made his Ireland debut against USA in New Jersey in 2017, and won 40 caps since. He has also featured at the 2019 World Cup in Japan and also was part of Ireland winning the Six Nations Grand Slam success in 2019.

His time at Leinster has also been fruitful. He's won four URC titles (formerly the PRO14) and was also a member of the squad that won the Champions Cup in Bilbao in 2018.

“It is a really exciting time for Irish Rugby with both Ireland and Leinster in a good place and with ambition to get better,"

"It was fantastic to have crowds back in the stadiums over the past couple of months and it makes a huge difference to the players on the field. Hopefully we will be back to full stadiums in the months ahead."

"Andrew worked incredibly hard to transition from loosehead to the tighthead role and has shown the same dedication and application to revert back in recent months.

"He has proven his credentials on the tighthead side and took a big step during November to show that he can be a force at international level on the loosehead side. It will be exciting to see how his career progresses over the coming seasons." 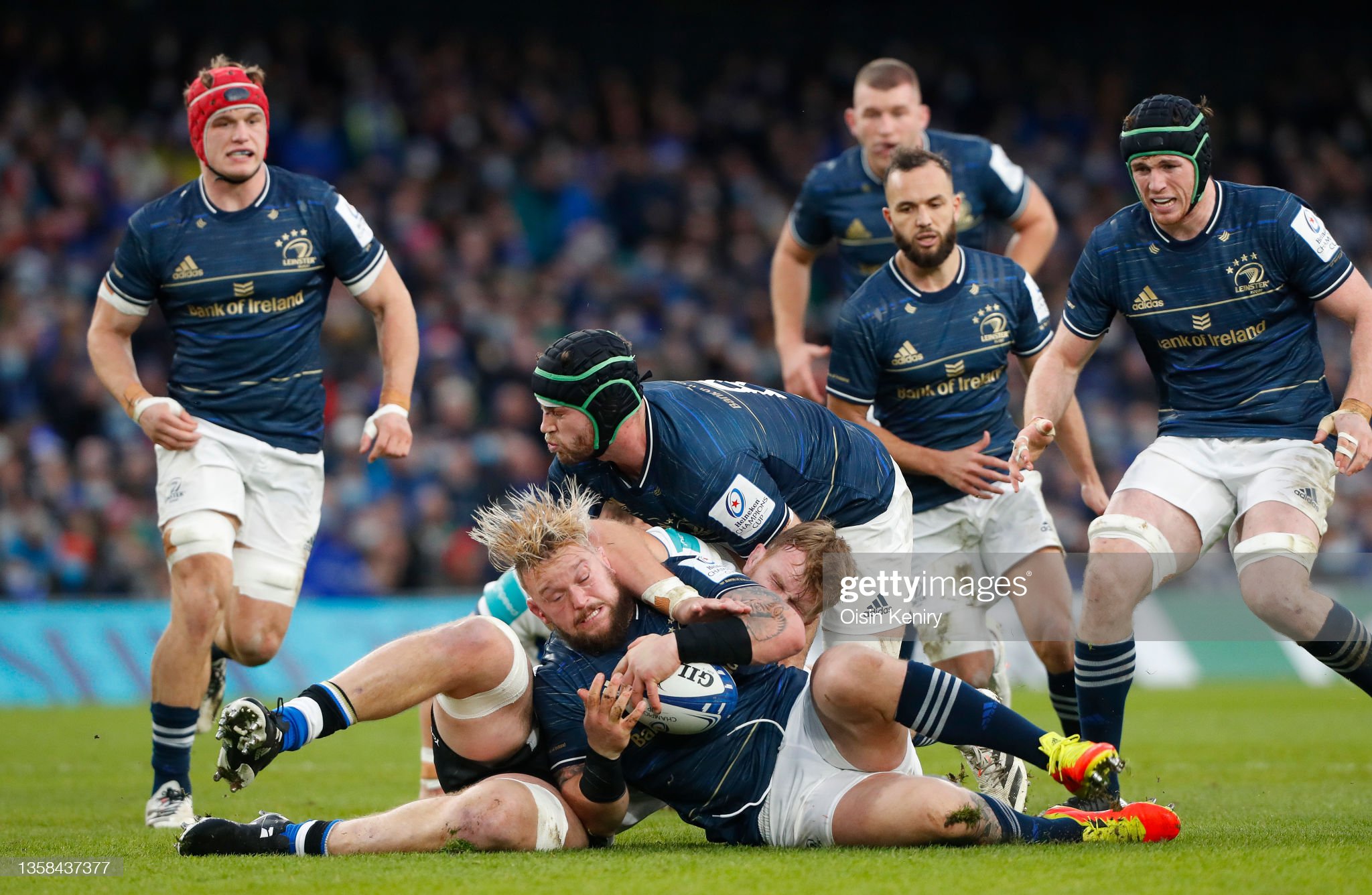 Andrew Porter will miss the rest of the Six Nations with an ankle problem.