Ireland's Daniel Martin crosses the finish line of the thirteenth stage of the 106th edition of the Tour de France cycling race, a 27,2-kilometer individual time-trial in Pau, on July 19, 2019. (Photo by JEFF PACHOUD / AFP/Getty)

ONE of the most dramatic races in Tour de France history came to a close on the Champs-Élysées Sunday evening with the ‘City of Light’ bathed in the golden glow of a setting sun and a famous win for Colombian Egan Bernal.

It also underlined the continued dominance of Team Ineos (formally Team Sky) in cycling’s premier race, a seventh win in eight years for the Manchester-based outfit only really surprising in that the man who wore yellow in Paris was not Geraint Thomas who finished as the runner-up.

The Welshman has been keen to emphasise the importance of the team above the individual when interviewed by television in the decisive Alpine stages last week but rather candidly pondered if it wasn’t meant to be as his teammate Bernal stormed up the Col de l’Iseran to all but seal top spot.

This year’s tour was geared towards the climbers and billed as the ‘highest’ Tour in history. The events last Friday up in the Alps were nothing short of astonishing for all sorts of reasons, with the race dramatically halted before the final ascent due to a freak hailstorm and alarming mudslide. 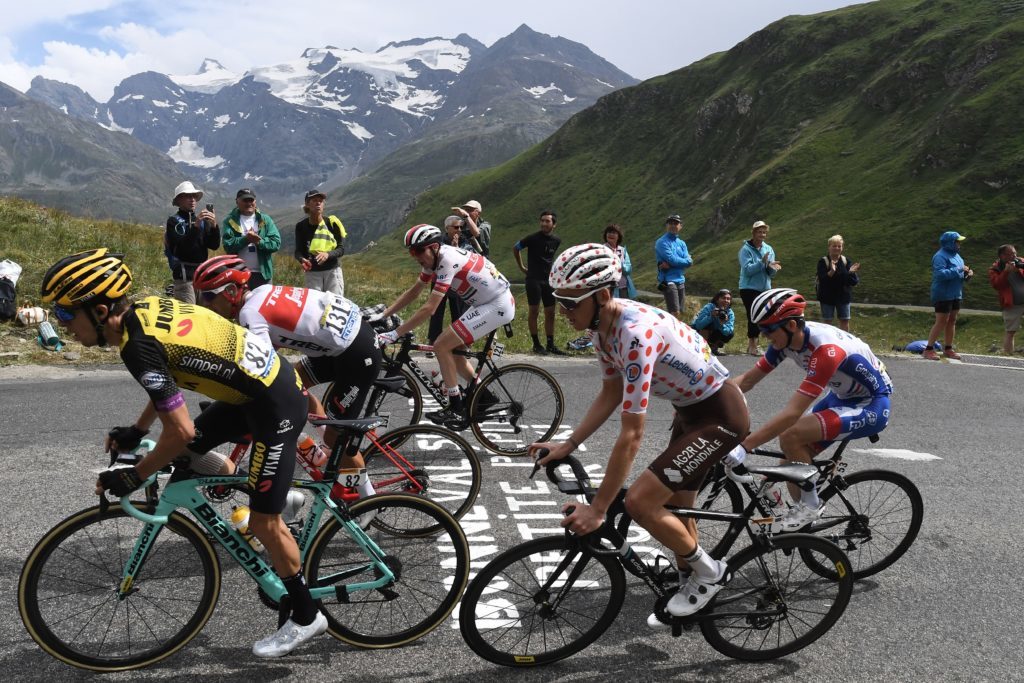 With a distraught Thibaut Pinot pulling out on the road and provisional leader Julian Alaphilippe unable to hold on up the climb, it was a desperate day for the French who still haven’t seen a home victor since 1985. For Dan Martin, this year’s tour seemed to be a bit of a head-scratcher.

After moving from Belgian team Quick-Step to UAE Team Emirates for the start of last season, the Birmingham-born Irish rider was hoping to build on last year’s eighth place finish and potentially shoot for a podium spot this time around.

The omens looked promising with Martin feeling confident in his form going into the race and despite losing some time in the early Time Trial in Brussels he was very much in the hunt some two minutes behind the leader going into the Pyrenees.

Yet it unravelled up the dreaded Tourmalet as he lost some five minutes to the main contenders, a time when Bernal started to make his move and France started to believe that Alaphilippe was going to make it. It was a chase from that point on as the peloton moved across to the Alps for what looked a daunting final three days of climbs. 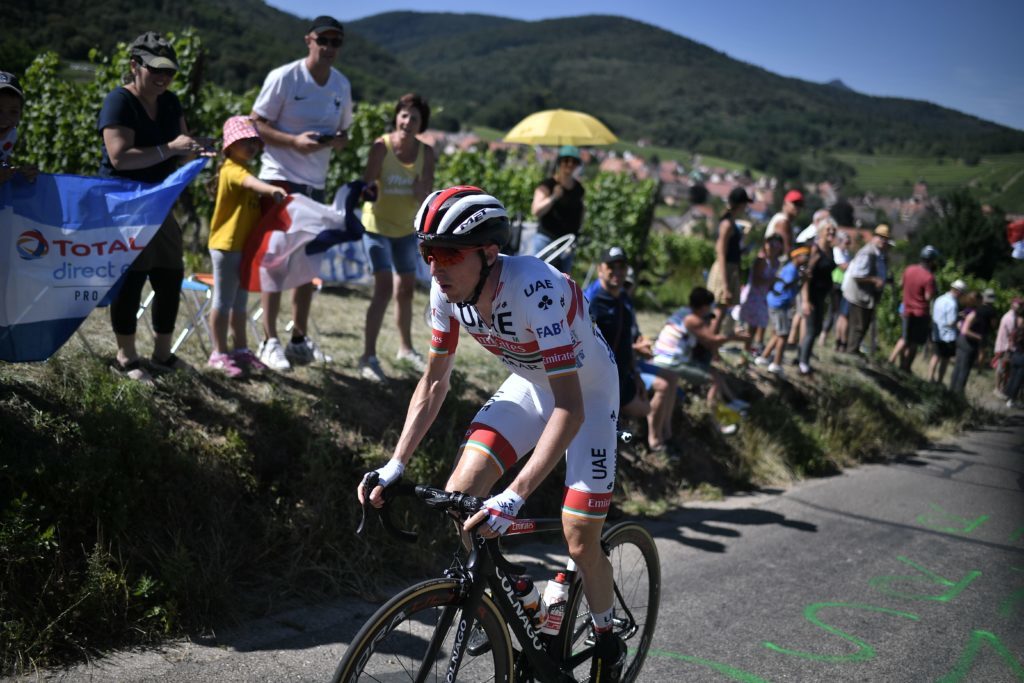 Ireland's Daniel Martin rides to reach the pack after a flat tyre during the fifth stage of the 106th edition of the Tour de France cycling race between Saint-Die-des-Vosges and Colmar, eastern France. (Photo by Marco Bertorello / AFP/ Getty Images)

The weather had other ideas, orchestrating the utter chaos of the Friday and curtailing the final day’s activities towards Val Thorens but by that time Martin was forty-five minutes down on Bernal and heading into Paris in eighteenth place.

So far he has been reluctant to jump to conclusions as to why he was unable to stay the pace in the climbs but in a sport where the team is all-encompassing he has already hinted at the need for Team Emirates to come up with explanations for the team’s performance.

Collectively they were ninth overall, over two hours behind Movistar, and for a man who will be 33 in August it will be interesting to see the outcome of that review for a cyclist now accustomed to finishing in the top ten in cycling’s greatest race.

For Nicolas Roche, his role as ‘domestique’ in support of Team Sunweb’s marquee riders means a completely different role in the race. He admitted during July that he wasn’t particularly paying attention to his overall position in the General Classification, in the end finishing in 45th.

Meanwhile the disappointment of not being selected by his Bora-Hansgrohe team for the race contributed to Sam Bennett’s decision to transfer across to Quick-Step where he will hope for better opportunities to compete in the big Grand Tour races.