Celtic manager Brendan Rodgers: 'This is the fittest my players have been'

CELTIC boss Brendan Rodgers has insisted his side are fit and raring to go as they bid for eight in a row and an extended Champions League run this year.

Part of the Hoops’ pre-season itinerary sees them head to Dublin to face Shamrock Rovers on July 7.

Before that, they are in Austria for a ten-day training camp as the Ballymena native plots a course for success.

"This is my third pre-season now and, in terms of where they're at, they've come back very fit,” he said.

“In these opening few days they've shown a great level of fitness and that helps.

"The players had nearly four weeks off which is very important. When you play the number of games that we play it's absolutely critical you come out the battle and have the rest.

"The players have done that, come back and this is the fittest they've come back in my time at the club.” 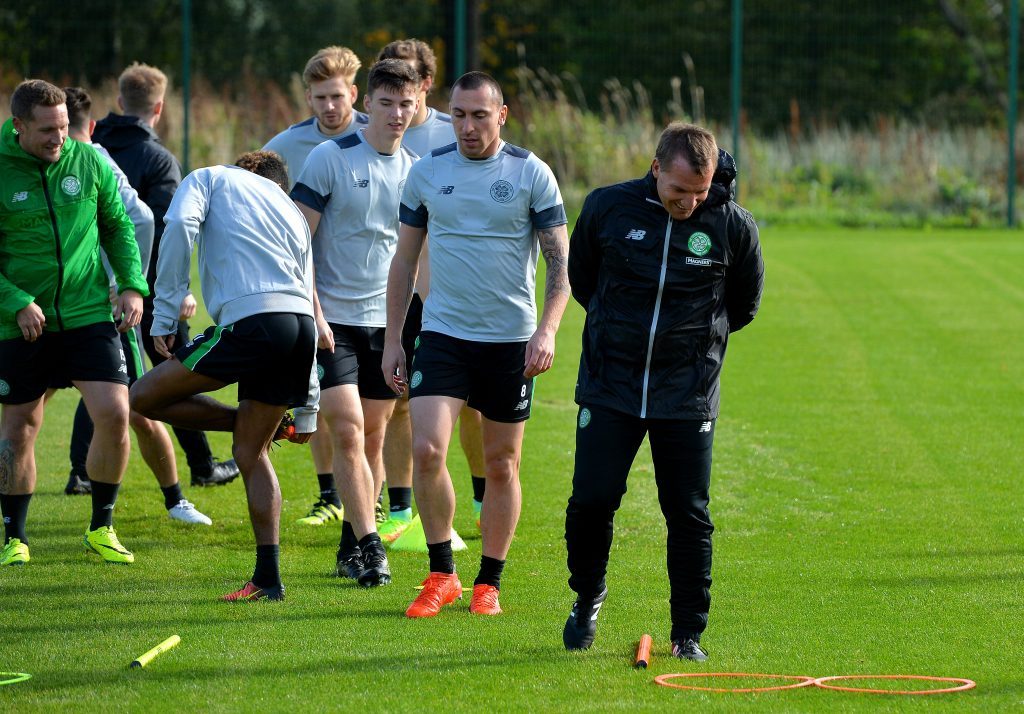 Armenia’s Alashkert should provide a from daunting obstacle to Champions League progression.  However Rodgers said a fixture with so much riding on it in what is effectively still pre season will benefit his charges.

"There's a beauty of the Champions League phase in that you know you're into the competitive games fairly quickly and this is now my third experience of that so that's good," he said.

"The opening period for the season is about qualification but in terms of our objectives, we're looking to develop our physical and football fitness. That's still key and the players have come back with a really good base which I'm very happy with.

"We'll be looking to develop that over the next few weeks so that when the games come we're at a really good level. The group look fit, they look strong and we've got players coming back.”

The ranks have been boosted by the arrival of Lewis Morgan from St Mirren and Odsonne Édouard signing on a permanent deal from PSG after impressing on loan, though midfielder Stuart Armstrong has departed after Celtic accepted a £7 million bid from Southampton.

Australian World Cup star Tom Rogic has also given the club a boost by pledging his long-term future to the club. 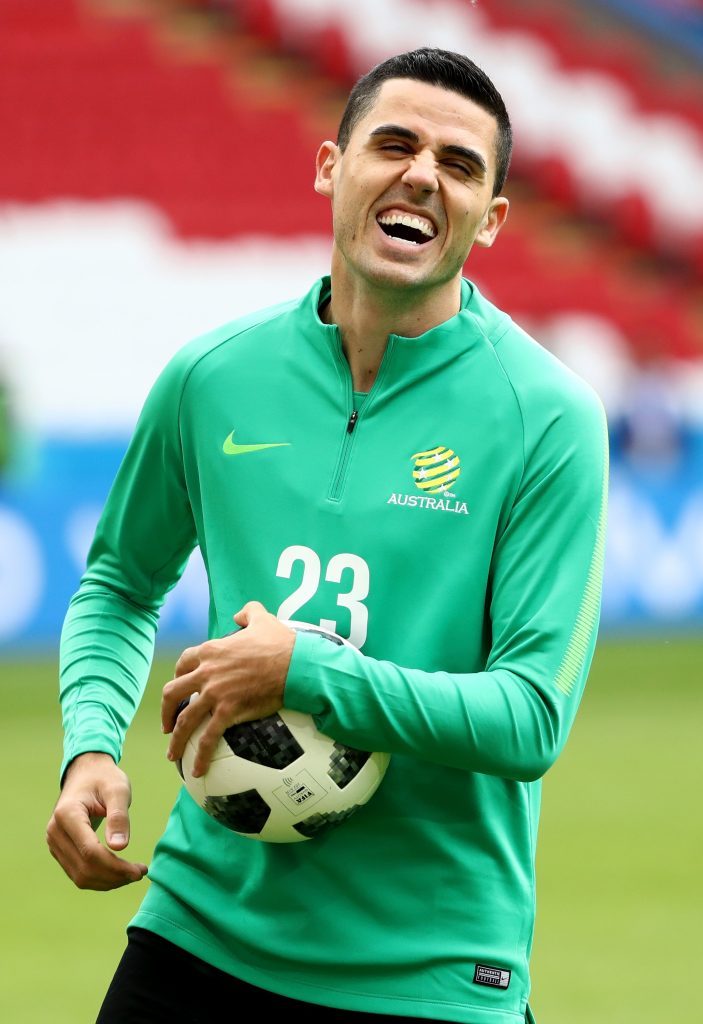 He signed a new five-year contract before heading to Russia with the Socceroos and admits the lure of Champions League was a key factor in that decision despite interest from south of the border and abroad.

“It’s a goldfish bowl existence in some ways, but the trade off is playing Champions League football and winning multiple trophies with the Scottish champions,” said Rogic in an interview with the Daily Record.

“It (Glasgow) is a footballing city, it means everything to the people there and you certainly feel that there is that intense scrutiny and focus on the players.

“I’m a rather private person who enjoys a bit of quiet. There are days I wish I could do things a little differently, but, from a football aspect, I’m very happy with where I’m at.”

“I’ve been there long enough to know what that’s like and what it’s about. I’m very comfortable in my surroundings.

“I’m pretty laid back and easy going and we have a pretty hectic schedule which doesn’t allow for much time to get away from football.

“Everything becomes relative, it becomes your new surroundings and your new normal. I prefer to look forward rather than relive the past. I’m in a good moment now in terms of my football.”