BRYONY FROST, the jockey involved in the bullying case with Robbie Dunne has said that she thought about moving to France. The comments came from her first interview since the British Horseracing Authority (BHA) panel found that she had been bullied and harassed by fellow rider Dunne.

An 18 month ban was handed to Dunne with three months suspended. He was found in breach of all four counts of conduct prejudicial to horse racing.

Frost claimed that she would "take a few days to reflect" before commenting further after Thursday's verdict was ratified.

The 26-year-old gave an insight into the anguish and grief she suffered at the hand of Dunne for the last 18 months. 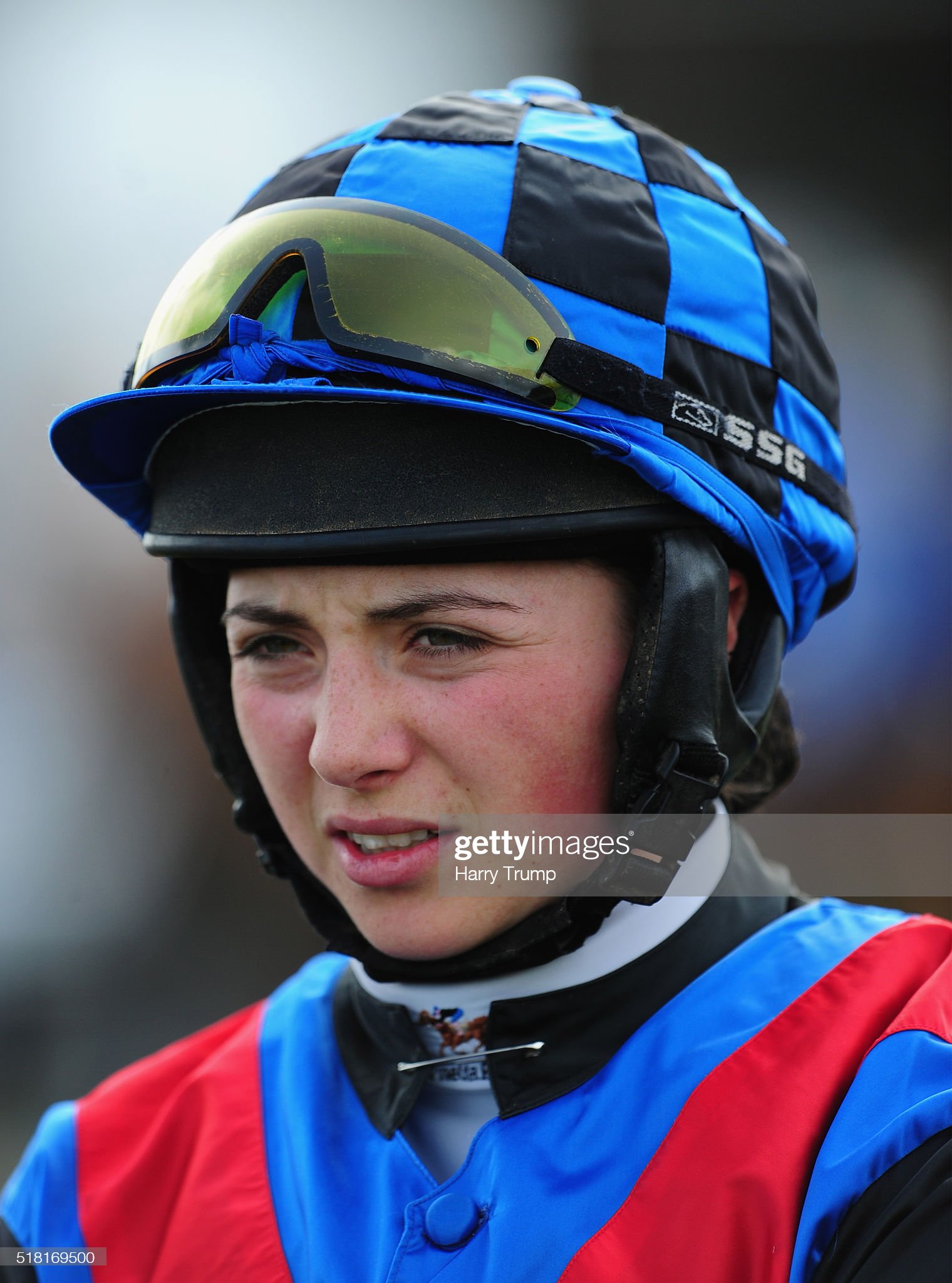 Frost spoke to The Sun on Tuesday;

"The world I was in was like 'Take it on the chin, brush it under the carpet, it will be OK in time’. But it was increasing in momentum and getting worse," said Frost.

"There were times I thought life shouldn’t just be about day-to-day living. My last resort was taking it to the BHA. I knew it was never going to stop but I had to give something a go because it was getting worse."

Frost did say a move to France was something that she would consider, but felt it wouldn't have solved the problem as it would only be running away from it.

There were times in all this when riding in France did turn my eye, and that would have been very easy for me to protect myself.

"But what happens when there’s another person who goes through a similar scenario and I hadn’t done anything to help?

I wouldn't be a decent human being if I one day saw someone go through what I did, knowing I could have done something to prevent it happening again.

"In the end it came down to two things. There was the point of I don’t believe anyone should make anyone feel that way, that you’re not worthy of being who you are.

"And the main one was I wouldn’t be a decent human being if I one day saw someone go through what I did, knowing I could have done something to prevent it happening again. If I allowed it to happen I’d be going back on everything I stand for in my own rules of life, how you treat people. I didn’t want to see anyone go through what I did.

"And I’m discovering there are people, not just jockeys, but general public, lads and lasses, everyone, who have been made to feel similar.

"So what I have gone through and had to do has been worth it if it helps less people feel the way I have and they have. I don’t just mean in sport, but in life."

🗣 "On the examination of Ms Frost's evidence and demeanour we find her to be truthful, thoughtful and compelling. By taking her complaint to the authority she has broken the code (of the weighing room), knowing that her isolation - and rejection by some - was inevitable." 👇

She was also critical of Professional Jockeys’ Association role in the case saying:

They weren’t there for me and their system isn’t good enough.

"I felt like an inconvenience. There was no care or interest from them even when it reached the stage of the hearing.

"They just basically said that time would fix it. They wanted to ignore it until it went away. I don’t feel they saw what I was going through as being as serious as it was.

"They were meant to be neutral, they weren’t there to pick sides.

"It wasn’t about me versus Robbie Dunne, or about girls having to back girls, or trainers having to back trainers. It was about human beings – there has to be a line you can’t cross.

"You’re not going to get on with everyone but it’s about treating people with respect and dignity."

She added: "They (PJA) are the jockeys’ voice, there to help all the members, but one of the PJA heads likened my scenario to his having a spat with a local cricket player in a Sunday afternoon village game.

"He said it was the same and we should just get on with it. The PJA are underwater, they’re drowning and not accepting they are.

"But as a system we have to accept that you can’t shout at someone like that.

"Yes there is a lot of adrenalin, emotion and pressure that can cause people to lose their characteristics. And I don’t just mean in the weighing room but everywhere within the sport.

"I am hoping the authorities can now go on and do their jobs. Not by putting a piece of paper in the weighing room saying, ‘Call this number,’ but to offer proper help."

BREAKING: Robbie Dunne has been banned for 18 months, with three months suspended, after being found guilty of bullying and harassing Bryony Frost pic.twitter.com/GNa2B0HS2h