AND then there were two. Two left standing after another year of hurling drama, two who know each other only too well.

Sunday’s showpiece at Croke Park will be the 21st meeting of Kilkenny and Tipperary, the Premier County winning the first of eleven of those clashes in 1895 with the Cats having to wait until 1909 for theirs.

In the modern era, it’s the seventh occasion that the two have met at the end of road with Brian Cody having the edge on his great rivals.

A decade of moments: two Kilkenny goals in as many minutes turning the 2009 final on its head, Lar Corbett and company denying Kilkenny five-in-a-row the following year, Bubbles O’Dwyer launching what looked the winning free in 2014 only to be overruled by Hawkeye, the Killenaule man gaining revenge in 2016 with a screamer of a goal that launched Tipp towards their 27th title. 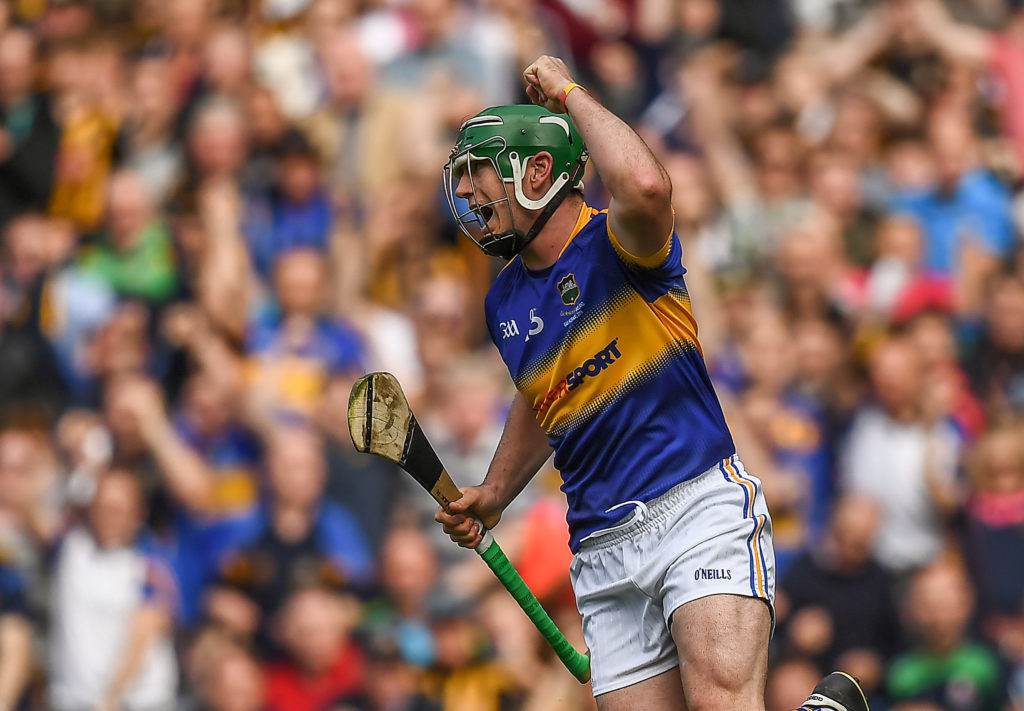 The emergence of Galway and Limerick since then has seen this rivalry take a back seat as hurling demonstrates a competitiveness that football cannot come close to, despite its constant tinkering.

Yet for that emergence of new blood, the semi-finals demonstrated that the two old stagers can draw on their reserves of championship nous to navigate their way through. They did it by keeping their nerve and, crucially, taking their points – Kilkenny dethroning a wayward Limerick with 1-21 and Tipperary seeing off Wexford with 1-28, both provincial champions left scratching their heads at the semi-final stage.

Fine margins in both: Limerick rueing too many wides that cost them at the worst possible time, Wexford unable to grasp a gift of an opportunity against fourteen-man Tipp after Lee Chin’s 49th minute goal looked to have put one Model foot in the final.

Both games masterminded by two managers with contrasting stories. Liam Sheedy’s long absence due to work commitments with Bank of Ireland finally came to an end this season as he returned to a Tipperary side bidding to become the first manager since Cyril Farrell to win All-Ireland titles either side of time away. How he must have been buoyed by his bench bailing his team out of a Wexford-shaped hole in the semi-final, particularly with the introduction of the superb Jake Morris. 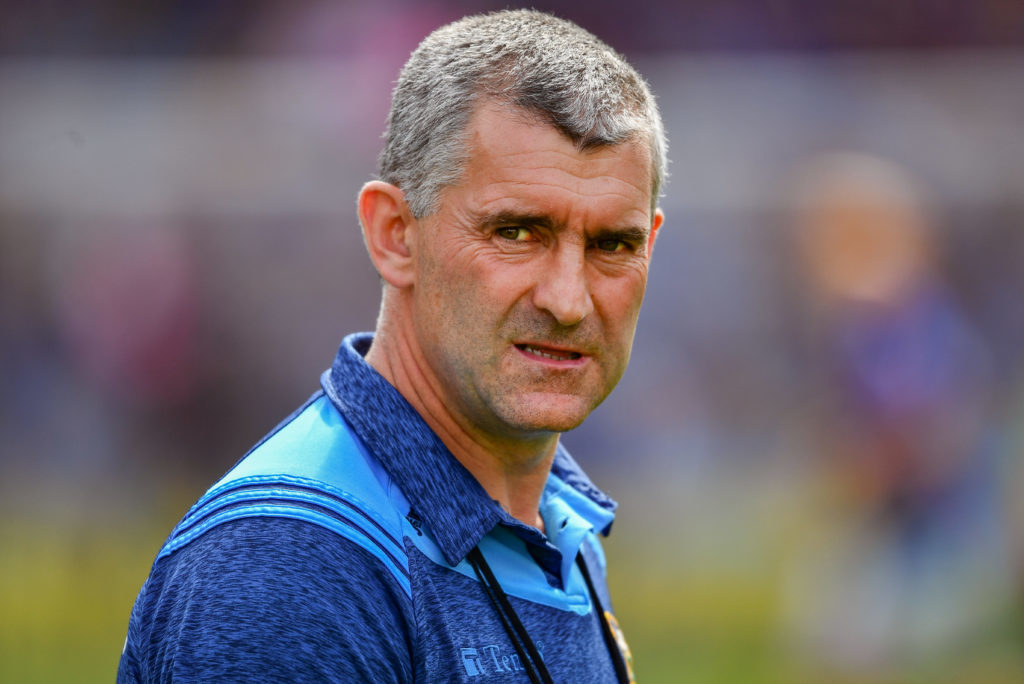 And what of the grand master himself? Cody continues to weave his magic on Kilkenny, knitting together the new with the old.

It may not be the finest vintage, it may be heavily reliant on TJ Reid, but when put to the test it can still deliver results when it really matters. For Cody to pull off his latest and arguably his greatest trick, he’ll need more from Reid’s supporting cast. Of the top 20 scorers in this year’s championship only Colin Fennelly appears with 3-8 to bolster 5-60 from his side’s main marksman.

Four players from Tipp appear in the same group with a total of 10-99 against 8-68 for the two Kilkenny forwards. On Sunday Kilkenny will need a better spread from the pack, more of the same from their Cork quarter-final victory when they had twelve different scorers is called for.

For Tipperary, it’s all about the full-back line. The sheer wealth of options up front means that scoring should not be an issue but they have shown against Limerick and Wexford that they are vulnerable to open space that yields goal chances.

Cathal Barrett will be key but the whole full-back line will need to tighten up to shut out the likes of Fennelly and Walter Walsh - it will be interesting to see if Sheedy sticks with Séamus Kennedy or reverts to James Barry at full-back on Sunday.

At their respective pre-game media events, shared common themes of ‘massive trust in everyone’, ‘huge confidence in the panel’ and ‘enjoyment in what (I’m) doing’ were espoused by the two men.

Both were self-deprecating of their fortune, Sheedy mentioning how he got the ‘break’ with the Munster calendar this season that his predecessor Michael Ryan wasn’t afforded in 2018, while Cody acknowledged his side’s ability to just ‘keep working away’ as the season progressed.

When James Owens throws in on Sunday the talking stops and the latest chapter of this saga begins. Above all else it should be another dramatic affair, these two know each other too well for it to be anything else.

Three men who could replace Brian Cody next year