Celtic and Rangers landmark friendly won't go ahead in Australia, as Ibrox club pull out of event

shares 43
Share this article:
SCOTTISH CLUB Rangers have pulled out of the Australian tour due to backlash they received from supporters at the club.

Rangers were set to make history by playing in the first Old-firm derby against Celtic during the break in domestic football for the World Cup.

A statement issued by the Ibrox club read:

"Rangers can confirm the club will not be participating in the Sydney Super Cup in November 2022.

"After it became clear the tournament organisers were unwilling to fulfil their commitments to Rangers, we have, with immediate effect, terminated the club's agreement with the organisers."

Rangers can confirm the Club will not be participating in the Sydney Super Cup in November 2022.

According to Scottish media outlet STV, the Gers were annoyed and left frustrated by a number of issues around the announcement and promotion of the fixture

A failure to recognise or use the ‘Old Firm’ tag for the rivals was a factor, as was the leaking of the news and uncoordinated announcement. An issue also arose over the first payment due to the Ibrox club, said the outlet

The tour of Australia was seen as a homecoming for Celtic boss Ange Postecoglou before he was appointed by the Hoops.

Celtic did not confirm their opposition though, with news that they would play Rangers only coming when the Australian A-League announced details of the Super Cup. Rangers then followed with their own announcement.

Fans on social media made their feelings known on Ranger's departure from the tour.

One user said:  "Can’t believe they pulled out of a friendly because Celtic fans trolled them on the internet. So insecure, man."

Another said: "Should never have happened, good start to a massive few weeks for us as a club, see them march on."

The two Glasgow sides will meet each other this weekend at Ibrox for a crucial game that could give either Celtic or Rangers a massive boost in the title race.

Celtic are three points above Rangers and will be full of confidence after beating their local rivals 3-0 on February 2nd. 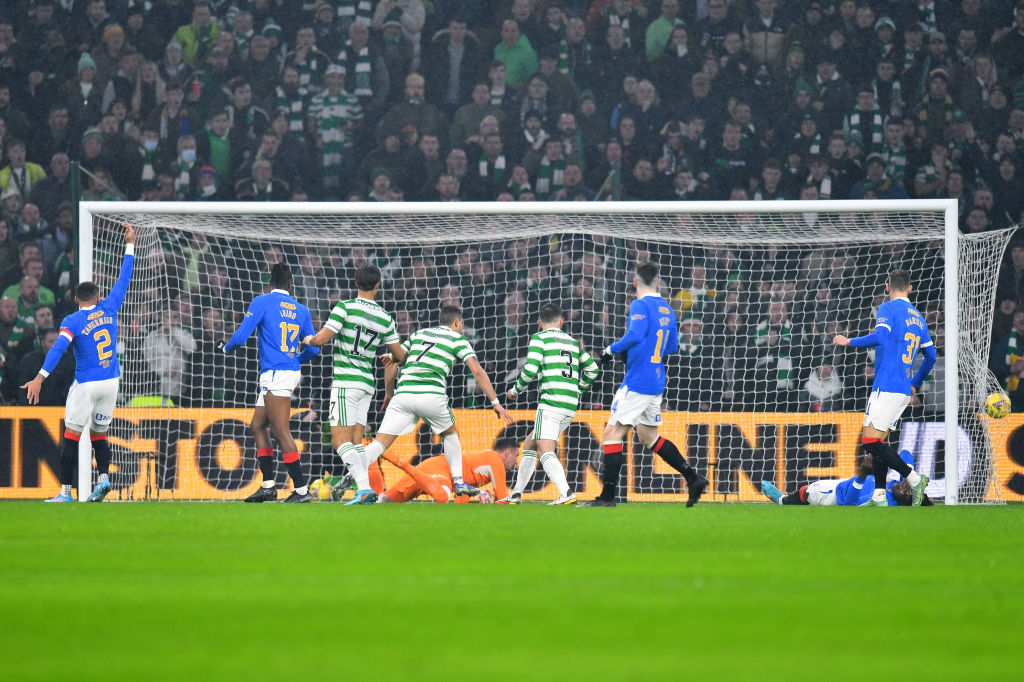