Damien Duff would like to bring Wes Hoolahan back to Shelbourne

SHELBOURNE BOSS Damien Duff is said to be making moves to bring former Shelbourne hero Wes Hoolahan back to Drumcondra.

According to The Mirror  the pair have spoken already about a move and the Dubliner is free to speak to other clubs since January 1.

Hoolahan is currently at Cambridge United and has impressed at the club since his move down the English football league to English League One.

Here is a picture of Wes Hoolahan sinking a pint of Guinness on the pitch after winning promotion aged thirty-eight years old. The definition of a lovely old job pic.twitter.com/bqhLC2a4al

It's speculated that the 39-year-old would like to rejoin the club, where he spent four brilliant years. He left to join Scottish Premiership outfit Livingston in January, 2006 in a €220,000 deal.

It's also speculated that Shel’s would like to sign Hoolhan before the League Of Ireland season kicks off on February 18.

Hoolahan may want to repay the faith manager Mark Bonner put into him by seeing out the season.

He joined the club 18 months ago and was given an extra year at the club for his displays in the middle of the park as the club climbed into League One from League Two. 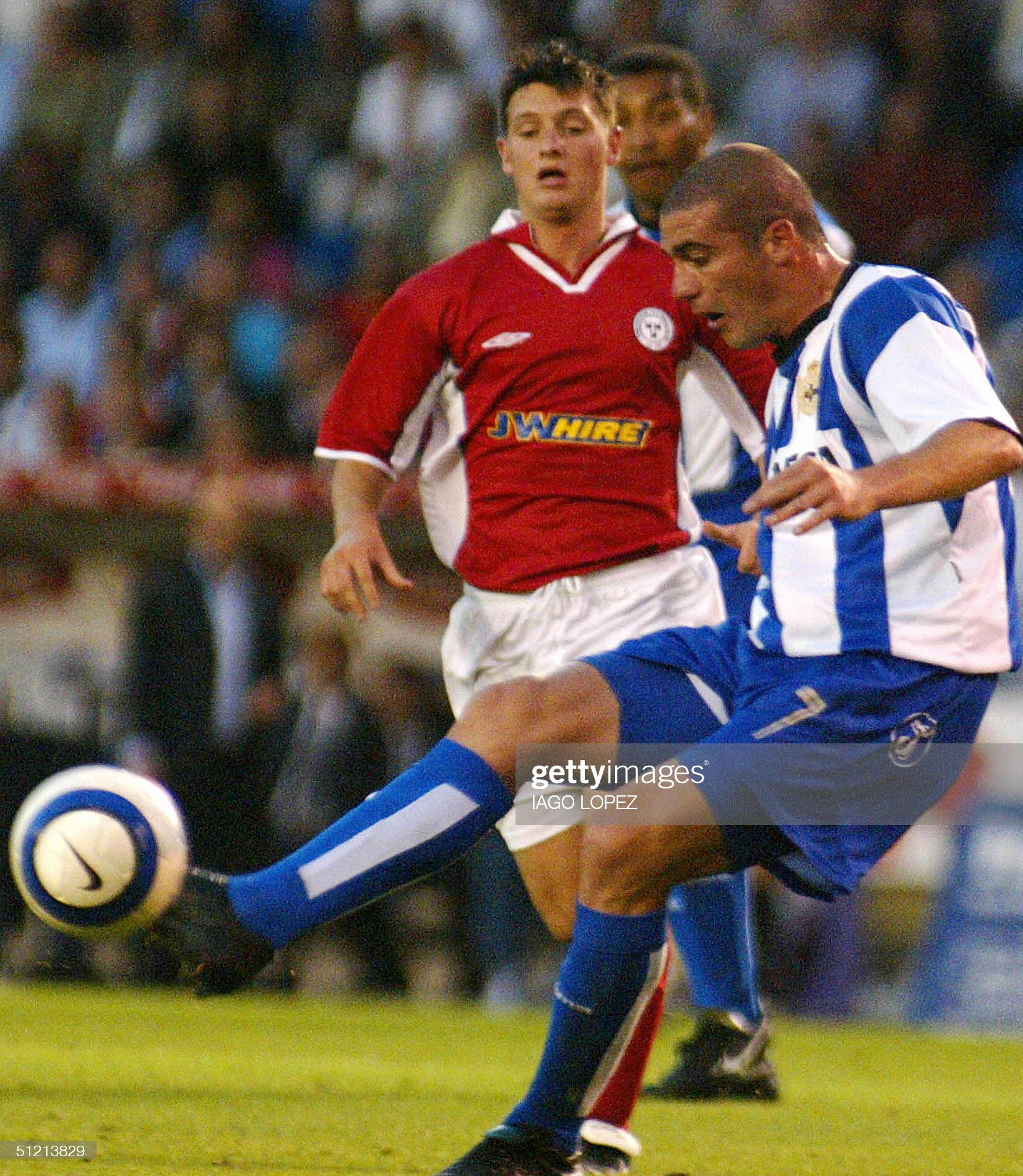 Last weekend at St James' Park, Hoolahan was introduced just after the hour mark and played a role in the winning goal with a customary interchange of passes in the middle of the park.

He was also key to Shel's run to the final qualifying round of the Champions League in 2004-05. They were beaten 3-0 on aggregate to Deportivo La Coruna despite keeping a clean sheet at Lansdowne Road.

His best club form came at Carrow Road. Hoolahan made 323 appearances for Norwich in all competitions. His form ensured him a place in The Canaries' list of best players of recent times.

The highlight of Hoolahan's career came in Euro 2016, when the Boys In Green led 1-0 against Sweden thanks to a sweet volley by Hoolahan.

A look back at Wes Hoolahan's wonder goal against Sweden at #EURO2016! #YearInReview pic.twitter.com/qXPmbctway