On this day in 2001: Ireland's Six Nations fixtures cancelled due to foot and mouth outbreak

WHAT a difference 19 years makes, eh?

While Ronan O’Gara, Bertie Ahern and Bono have been swapped out for Johnny Sexton, Leo Varadkar and … older Bono, Ireland postponing Six Nations fixtures due to viral hysteria is something that apparently never changes.

Like over the past couple of months, almost two decades ago the country was left on tenterhooks, perennially unsure of just what foot and mouth had in store for us all.

But while the coronavirus is currently threatening lives, foot and mouth was a threat to livelihoods.

The disease had swept across the UK and livestock numbers were plummeting, both out of necessity and as a precaution. More than six million sheep and cattle were killed before the epidemic was halted. 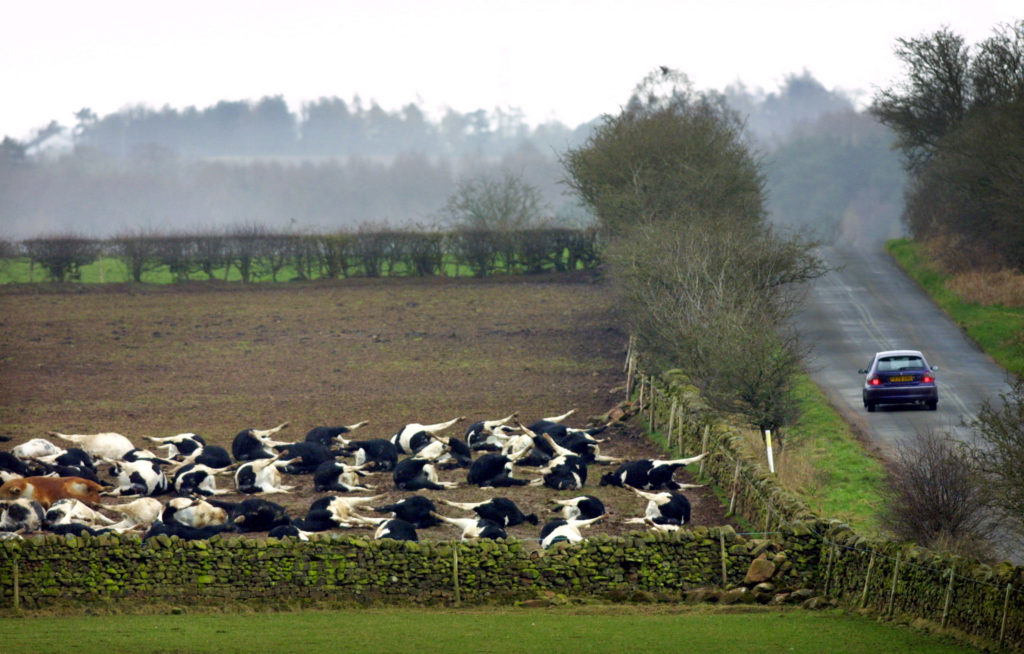 In the midst of all the livestock-acide, Ireland had won their opening two Six Nations games, and were discreetly eyeing up a Grand Slam - which would’ve been their first since 1948.

News of the disease, just as we're currently experiencing with coronavirus, was fed to the public like water through a rabbit’s sipper bottle.

Extra caution was being taken, particularly given the importance of agriculture to Ireland’s economy.

The Fianna Fail government, just as Fine Gael have done this week, advised sporting fixtures and mass gatherings across the country be shut down. But indecisiveness and a lack of information only served to hamper the patience of the public. Ireland’s fixture with Wales was off, then back on, then back off again. People were growing restless. 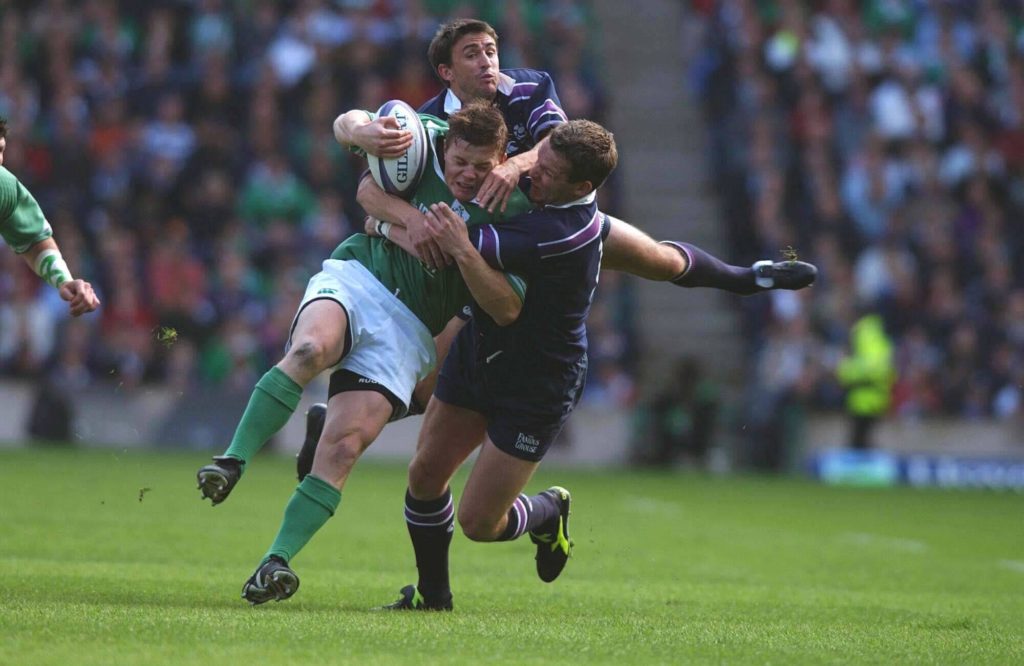 Further afield, in the UK, the general election was postponed, as was the Cheltenham Festival, so perhaps rescheduling a couple of rugby matches didn’t feel that out of the ordinary.

It was eventually decided that Ireland’s remaining three fixtures, against each of the home nations, would be played in the autumn - making 2001's tournament the longest Six Nations of all time.

No one will be able to prove whether it derailed Ireland’s campaign or not, but after the six-month break Warren Gatland’s Ireland were surprisingly and unceremoniously beaten by Scotland - only to win their remaining two matches - defeating eventual winners (and soon to be world champions) England in the final fixture.

Will we be able to use the fixture postponement excuse this year? I doubt it.