Kepu, 33, played underage level rugby for New Zealand between 2003 to 2006 before switching to the country of his birth.

The tighthead prop has made 101 appearances for Australia since making his debut in 2008.

Fellow Wallabies Nick Phipps and Curtis Rona have already agreed to join the Exiles for next season along with former New Zealand international Waisake Naholo. 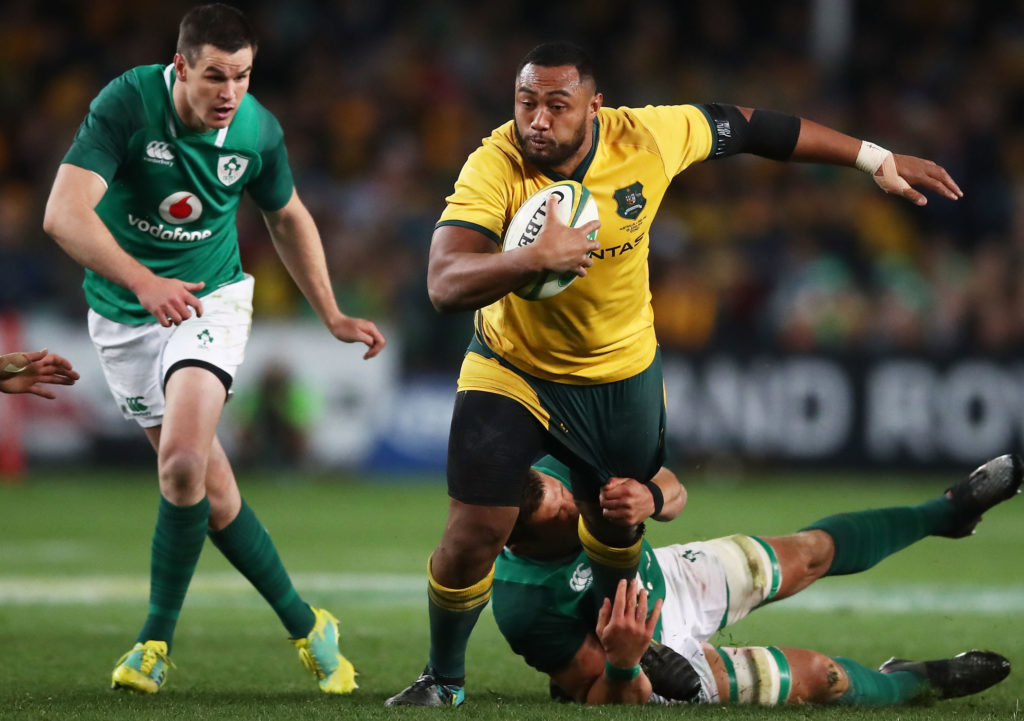 Sekope Kepu of the Wallabies is tackled during the Third International Test match between the Australian Wallabies and Ireland at Allianz Stadium on June 23, 2018 in Sydney, Australia. (Photo by Matt King/Getty Images)

Kepu has previously played in France with Bordeaux in the 20161/6 season and his signing would be a huge coup for the club.

It is believed Kepu is keen to return to Europe after this year's World Cup and wants to test himself in England’s top division.

The Exiles secured promotion with a game to spare and are wasting no time in their ambitious recruitment drive.

Ireland international Seán O'Brien is due to arrive after the World Cup and Paddy Jackson looks set to link up with Les Kiss again after a year in France with Perpignan. 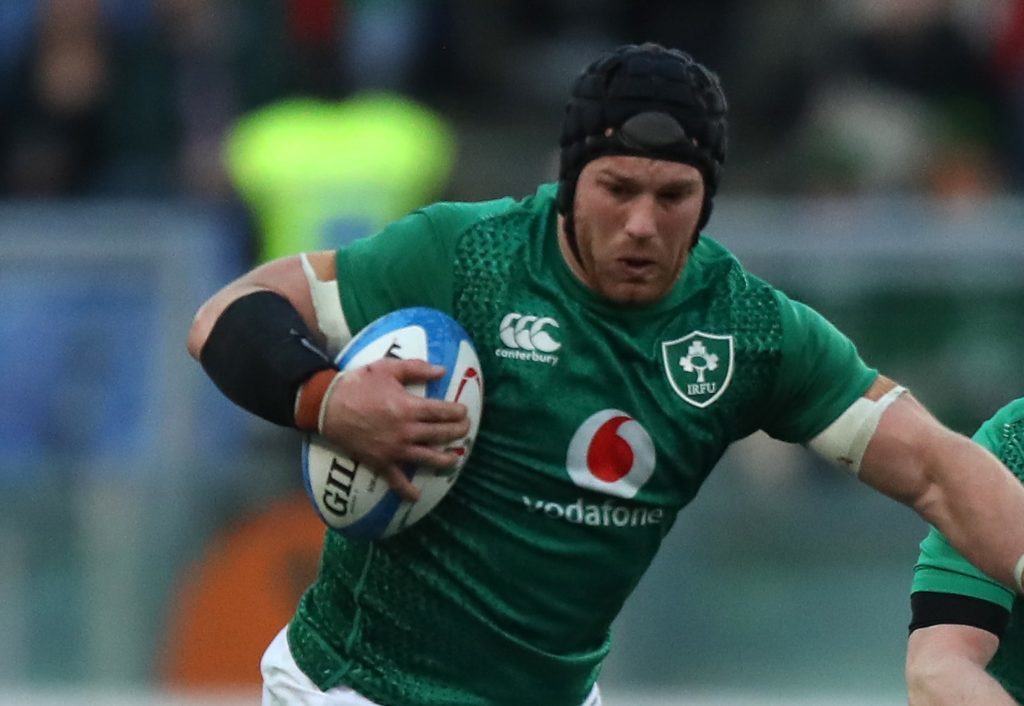 Sean O'Brien of Ireland is tackled during the Guinness Six Nations match between Italy and Ireland at the Stadio Olimpico earlier this year. (Photo by David Rogers/Getty Images)

One man who won't feature in next season is long serving Topsy Ojo.

The former England international confirmed his retirement after 16 years at the club, during which time he smashed the club's try scoring and appearance record.

"It has been a privilege to play for this club and I'm grateful that I've been able to do so for so long,"he said.

"I'm very proud of the milestones and the records I've achieved that will hopefully stand for a long, long time.

"I am also delighted that the club is back in the Premiership with a positive future on the horizon, and even though I won't be on the pitch any more, hopefully I can continue to make an impact off it."