Depth of panel pleases Schmidt ahead of Pumas showdown

IRELAND are likely to bring back the heavy artillery when they go head to head with World Cup nemesis Argentina at the Aviva this Saturday (6.30pm).

Captain Rory Best has been dogged with a hamstring injury since the midway part of the year but made his return to competitive action for Ulster in October.

Johnny Sexton, Robbie Henshaw and CJ Stander are all expected to feature over the next two games against the Pumas.

Saturday has come too soon for Conor Murray but he hasn't been ruled out of contention for the clash with the All-Blacks next week. 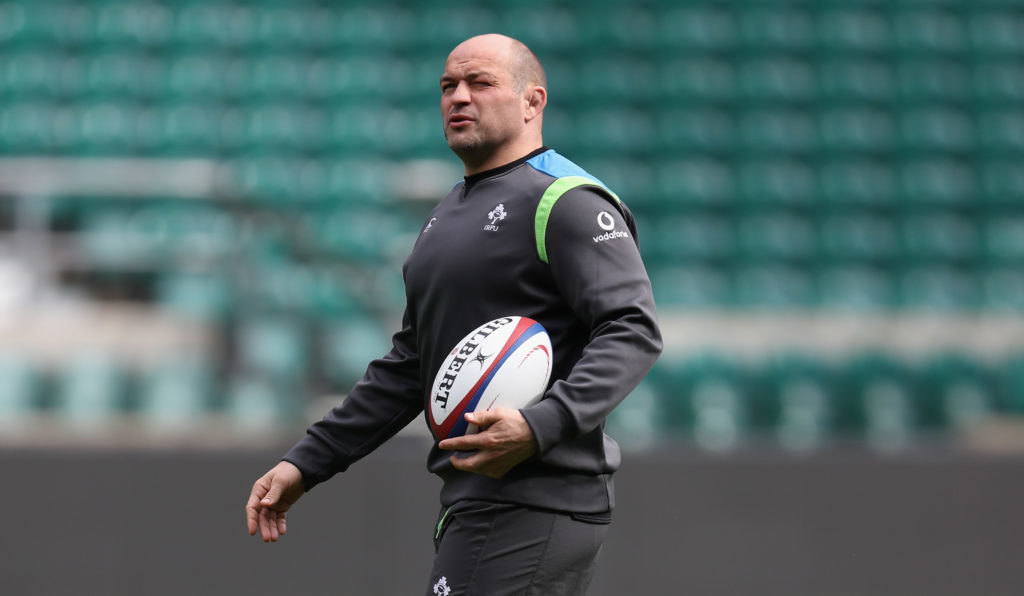 Schmidt said:  “Jordan managed to get on the ball a number of times and the way he set up Luke McGrath for his try in the first half (was great).

“I do think it was a pretty spectacular effort from Jordan and he’ll be delighted with that. The first ball he took in the air was good as well.

“There’s a few positional things that he’s still working on and we wanted to spread his time across 15 and the wing. We know he can slot in at 13 as well. 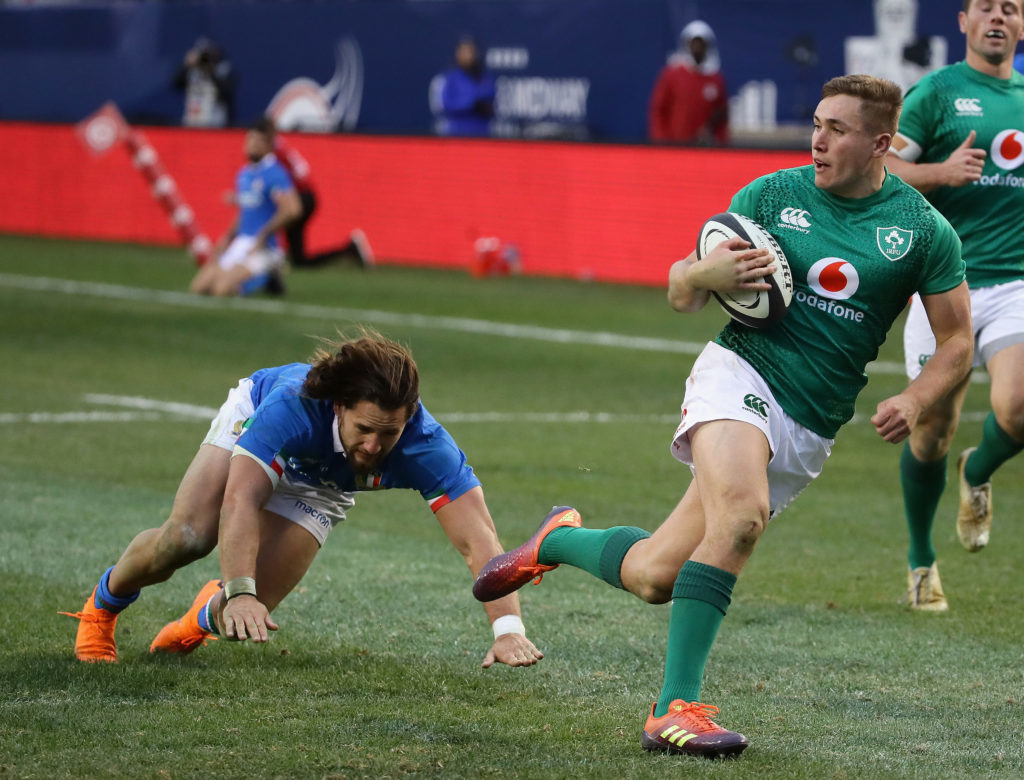 “I thought there was a number of guys who really worked hard. Rhys Ruddock was one of them. I thought Quinn Roux did really well, very physical and his ball presentation was good in the lead-up to that first try after half time.”

The 53 year-old has committed to leading Ireland into the next World Cup but is remaining coy on whether he will continue in the role after that.

He does say the matter will be resolved one way or the other once the Autumn internationals are out of the way.

“Yes, by the end of November I will (make a decision). I think it’s one of those things where you’ve just got to sit down and make a decision. You can’t let it linger for two reasons really.”