FASCINATING DEVELOPMENTS in the League of Ireland.

Filippo Giovagnoli is set to have a reduced role at Dundalk FC this season with Shane Keegan named as first team manager ahead of the start of the new Airtricity League season.

In what appears to be quite a unique situation, Dundalk confirmed that there will be a "collective" behind picking their starting XI

Keegan will now officially be in charge of the first team, with Giovagnoli and assistant Giuseppe Rossi (not the former Manchester United striker) part of a larger coaching set-up.

This decision may have been made due to the fact Dundalk were fined €50,000 last year for Giovagnoli "shadow-coaching" in the Europa League, without having the necessary qualifications.

Keegan took media duties before Europa League games last season, as he was the only member of the coaching staff to hold a Uefa Pro Licence.

Rossi and Giovagnoli will continue to complete their coaching badges, the club confirmed.

Speaking to RTÉ, Dundalk's sporting director Jim Magilton said: "We sit around, it’s a thinktank, the same as everyone. It may be different, it may be a change. We feel with our group of people we are going to move forward this way. It’s not for everyone, of course, every other club will have a way of doing things."

Dundalk will be looking to close the gap between themselves and Shamrock Rovers this season, with the Dublin side finishing 22 points ahead of The Lilywhites last year.

Despite star man Jack Byrne heading to Cyprus, Rovers have done some tidy business of late, bringing in Daniel Mandroiu and Sean Gannon, among others. 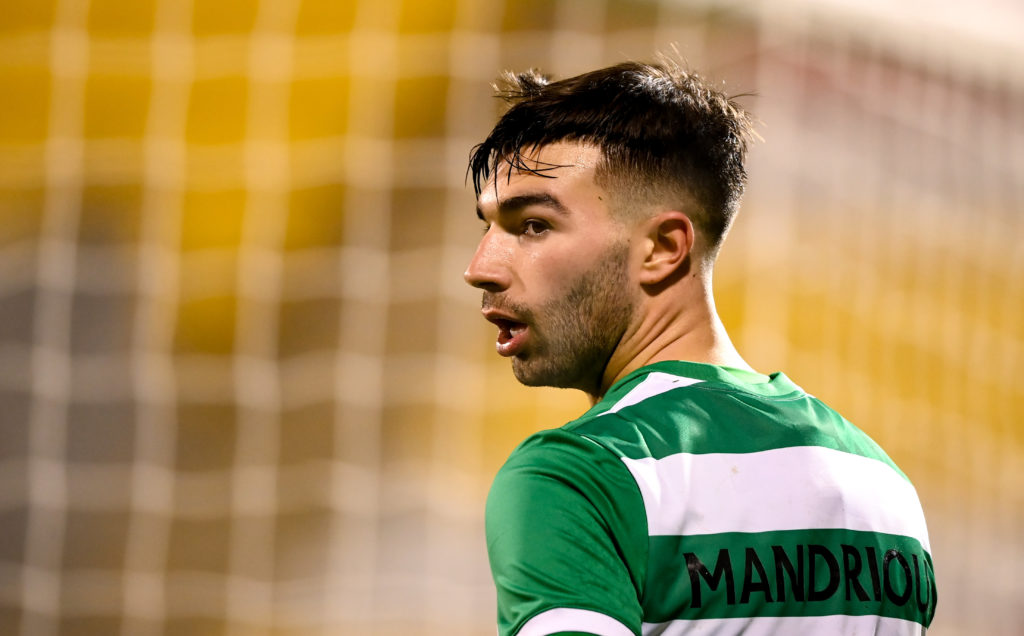 The League of Ireland will return on Friday, 19 March.