KATIE TAYLOR and her promoter Eddie Hearn are pushing for a fight between Taylor and Amanda Serrano in Madison Square Garden next year.

Taylor was the heavy favorite and managed to win by unanimous decision. The win over her Kazakh opponent brings the Bray fighters record to 20-0 in professional boxing.

Eddie Hearn, Taylor's promoter, mentioned that he had concerns coming into the fight due to an unknown threat that Sharipova could throw up. She had won her last 15 fights, having lost her maiden fight on the pro scene. 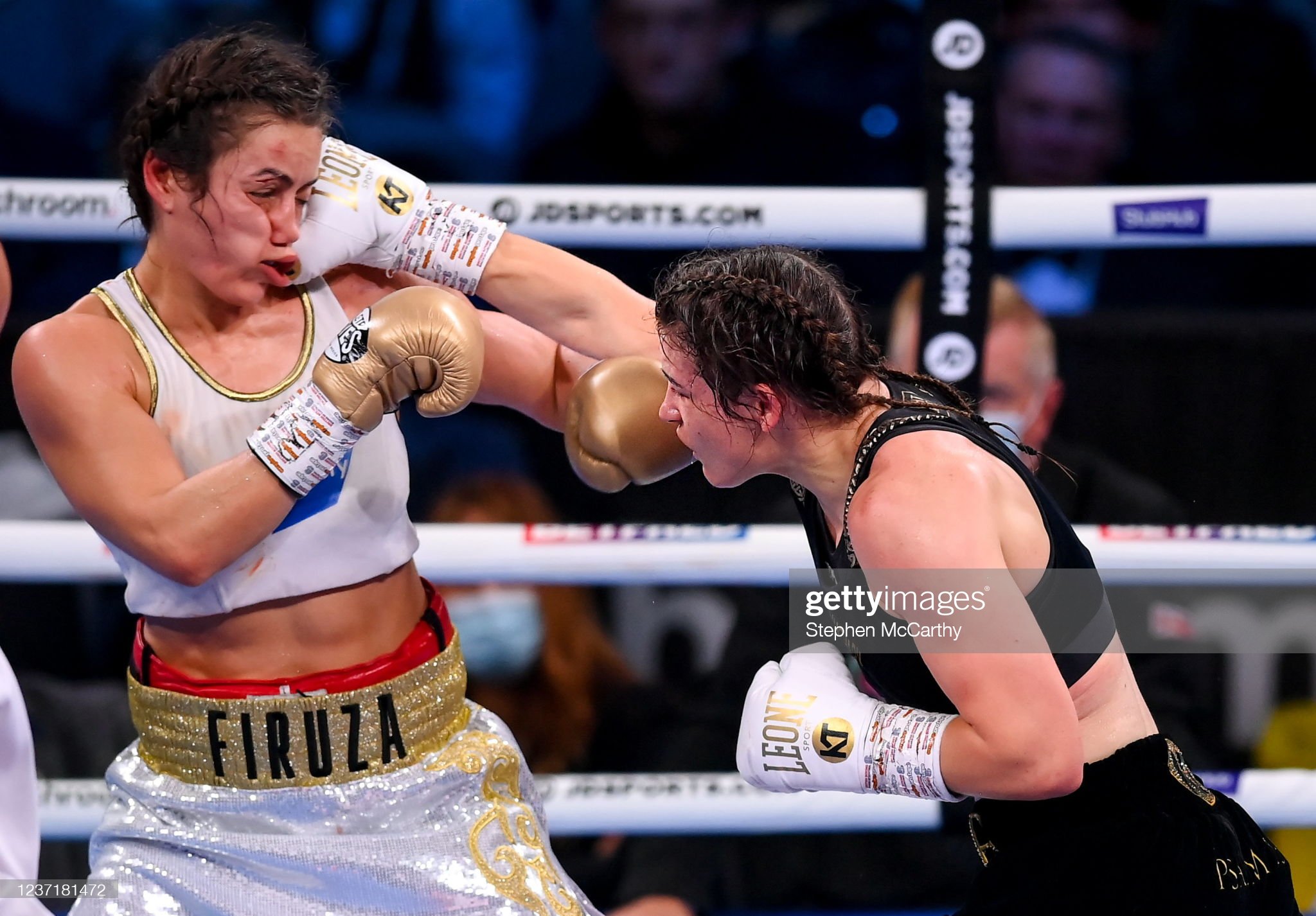 Sharipova set off on the front foot straight away, but Taylor, being as skillful as she is, was able to handle the early onslaught.

The Kazakhstani threw punches, but couldn't land from a distance. Taylor was able to throw some punches of her own.

Former boxer Andy Lee felt that Taylor was getting dragged into a brawl and would be more comfortable using her superior boxing acumen to win the fight.

As the fight got to the later rounds, Sharipova started to tire and was even docked a point for constant holding in the seventh round.

The scorecards at the end showed a big gap between the two Taylor came out on top in a unanimous decision.

Amanda Serrano is likely to be on the horizon in 2021. Taylor however will have to switch weight classes to take on featherweight champion

Katie Taylor spoke to DAZN after and said she was already looking forward to a potential mammoth showdown with unified featherweight world champion Serrano in 2022.

It went exactly the way we planned. She was really scrappy inside, holding a lot and it was hard to get off.

It's my 20th fight, I'm still undisputed and undefeated, so I can't complain...

It was a really big year. This obviously prepares us for all the big fights next year with the names we have mentioned over the last few months like Amanda Serrano or Jessica McCaskill. We're ready for a big 2022...

It's an absolutely historic fight and it will be great to be part of such a big night". 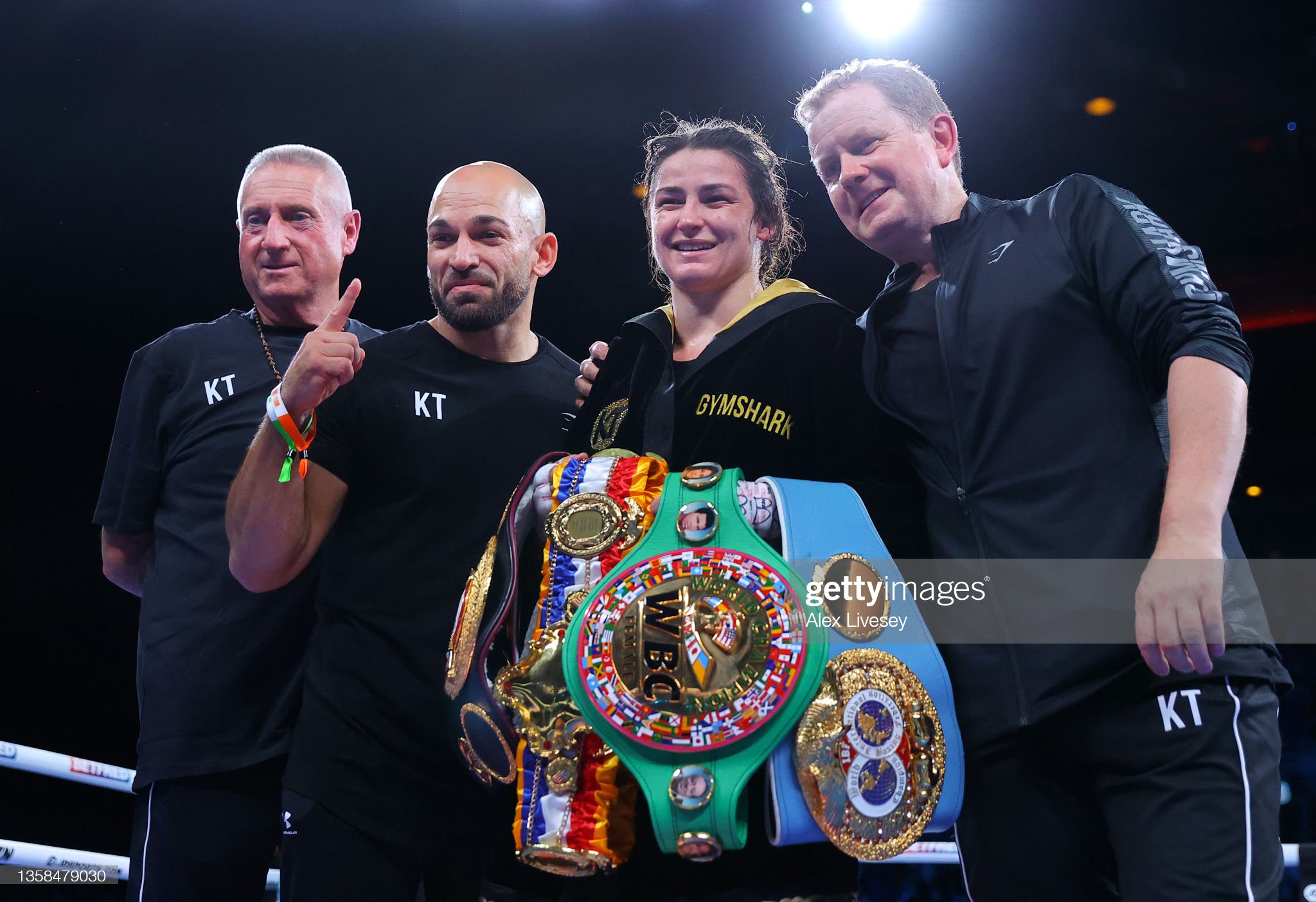 Eddie Hearn also echoed her statements and believes the fight will take place at Madison Square Garden in April.

"The plan 100 per cent is Amanda Serrano at Madison Square Garden. That is the biggest fight in women's boxing and Katie has wanted that fight for a long time.

You know how difficult it is with these mega fights. [Serrano] is an undisputed champion. She has boxed two mandatory challengers in the last 12 or 13 weeks. They are out of the way and she has taken care of her obligations, now it's time to make a historic Madison Square Garden.

That's the fight people want to see. It's the biggest fight of all-time in women's boxing...

Amanda Serrano is fighting next week and we wish her the best of luck. They have the contract and are reviewing it. If she gets through next week, I'm almost certain that in April you'll see Taylor-Serrano in Madison Square Garden".