The expert view on Cheltenham Festival 2019

Brought to you by Betfred's Matt Hulmes

FINDING a winner at Cheltenham means more than any other run of the mill race throughout the season. But what is the best way to turn those festival fancies into winning wagers?

For me, the first place to visit is previous Cheltenham form. Horses who have proven they can handle the large crowds, that the undulating course holds no fears and those who tackle the final punishing climb to the line with relish are the ones who enjoy coming back.

Applying this theory to the Gold Cup does leave us with the two market principals.

Presenting Percy is looking for his third festival success after winning the Pertemps in 2017 and the RSA Chase twelve months ago. He looks sure to put up a bold show, but with a less than ideal preparation, I am siding with last year’s winner Native River.

The 2018 Cheltenham Gold Cup was attritional. Run at a decent pace on heavy ground, Native River and Might Bite went hammer and tong from the start. 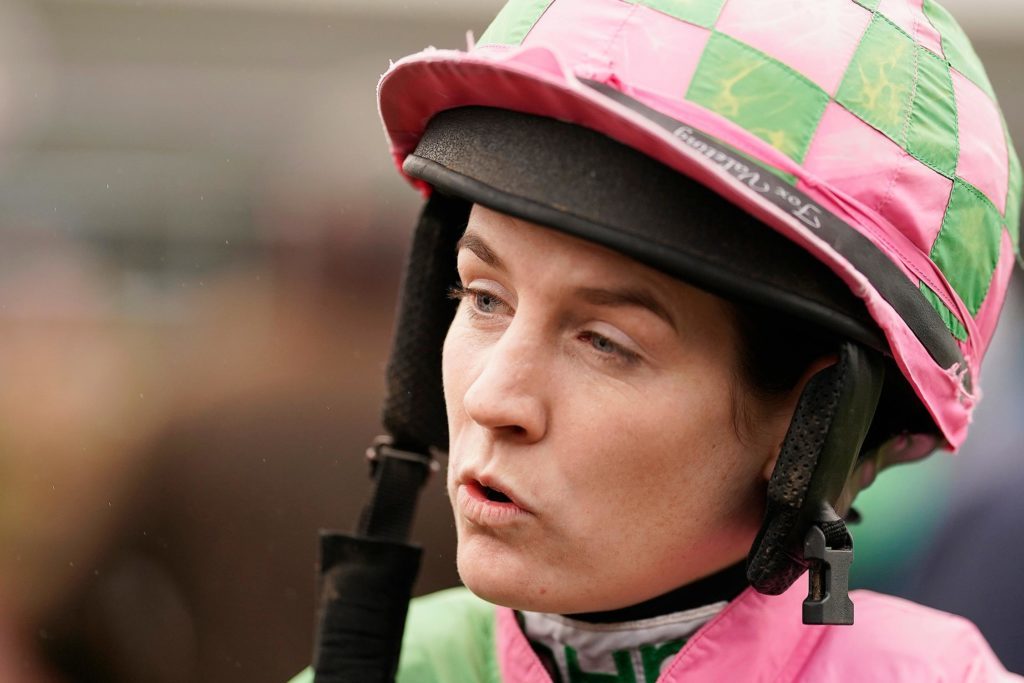 It only ever really concerned these two as they beat off the best staying chasers in Britain in Ireland who couldn’t go with them. Once Might Bite cracked, it left Native River to come clear up the hill. It is this ability that sets him apart.

Although beaten in both starts this season, they weren’t the most suitable of tasks. But back on a course and distance that he relishes, I cannot look beyond him.

A day earlier and Paisley Park, who was well beaten on his sole festival appearance, will be a red hot favourite to win this year’s Stayers Hurdle. He has done nothing but improve all year and took the Cleeve Hurdle over the same course and distance he tackles on Thursday by twelve impressive lengths.

Just like the great stayers Inglis Drever and Big Bucks, he came off the bridle at the top of the hill but found plenty for pressure and as a horse who has everything required in a staying hurdler, will be hard to beat. 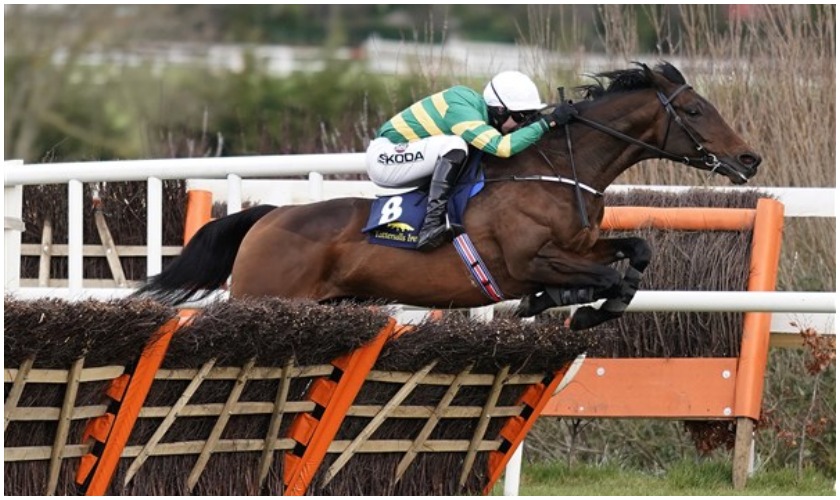 As for tomorrow, one word. Altior. Watch and marvel.

A drop of rain, something that has largely been missing from both sides of the Irish Sea this season, would not go a miss as this jumps campaign is still yet to hit full tilt.

That should change in the shadows of Cleeve Hill on this third week in March, but with a season that has hardly seen heavy ground, surely all the form will stand up?

This scenario could cause carnage for the bookies, who already fear the Irish Banker of the meeting in the first race of the final day. Sir Erec is Group Class on the flat, and many made him their best bet for the festival when routing his field at the Dublin Festival. Could he kickstart a scenario close to Black Friday in 2013, when the punters took millions out of the ring? Plenty of people certainly hope so!

Best bet of the meeting? I have been impressed with Honeysuckle this season and she would be a very popular winner for the rising female star of Irish racing, Rachael Blackmore. They can team up for the Mares Novice Hurdle on Thursday.

Visit Betfred.com for the best odds on the 2019 Cheltenham Festival!