GALWAY sealed a fourth All-Ireland Senior Camogie title as they defeated Cork 1-15 to 1-12 in a close-fought game at Croke Park.

Galway looked to have the edge in a tight contest, having not been behind until Katrina Mackey's 47th-minute goal for the Rebels.

However that was their penultimate score, with a Siobhan McGrath goal helping the Tribeswomen regain the lead and the title they relinquished to Kilkenny last year. 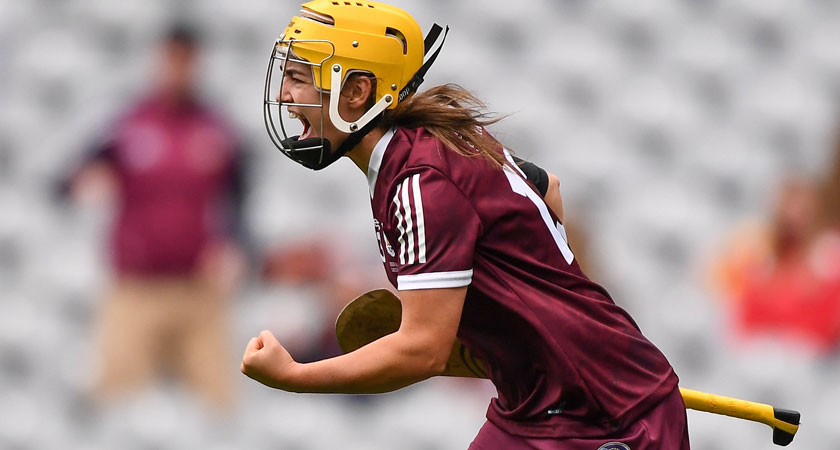 Galway opened a 0-5 to 0-1 lead through two Carrie Dolan frees, a McGrath double and an Ailish O'Reilly point, with Aisling Thompson replying.

However Cork made it a one-point game thanks to a Chloe Sigerson point and a double from Hannah Looney.

After the water break, there remained little between the sides, although Amy O'Connor spurned a half-chance for a goal that would have given Cork the lead. 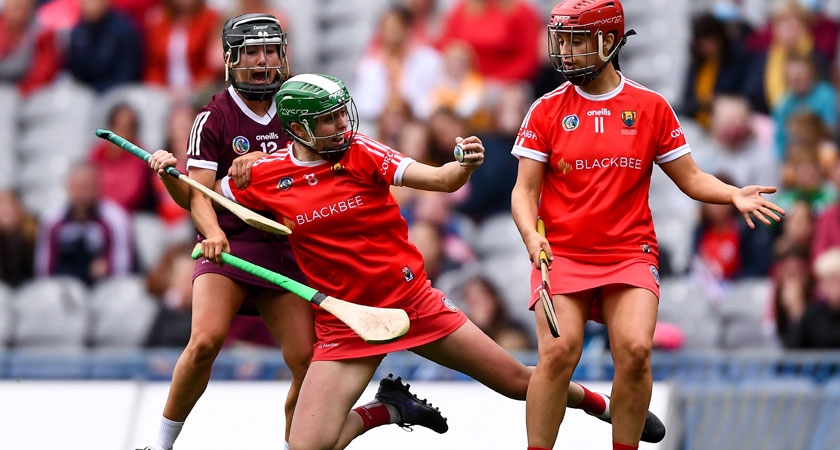 An Aoife Donohue point from the right touchline in stoppage time ensured Galway led 0-9 to 0-8 at the break.

Galway led by the minimum as the game entered the final quarter before Orla Cronin pointed to make it 0-11 each. 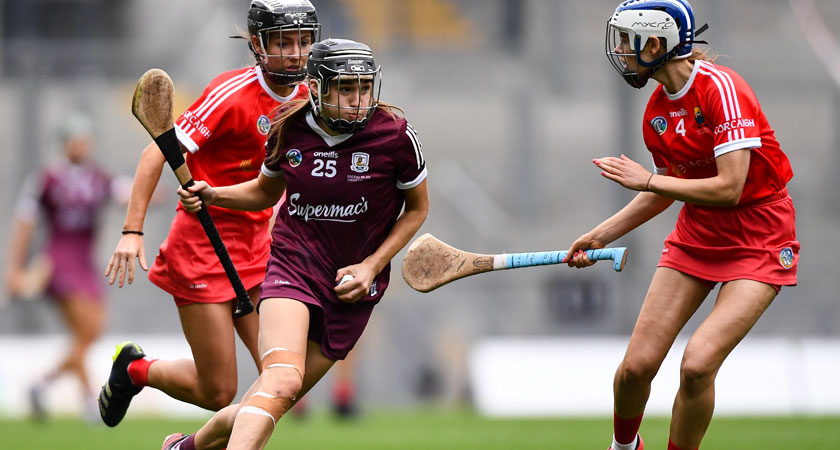 Just moments later, Cork took the lead for the first time with a well-worked goal, Mackey rifling home after a Linda Collins pass.

However Dolan slotted over her sixth free of the game before O'Reilly reduced the arrears to a point.

Then with just five minutes of normal time remaining, McGrath finished neatly to the net after being picked out superbly by O'Reilly.

Cronin's sixth point of the game cut the gap to one to set up a nervy finish, but a point apiece from McGrath and sister Orlaith sealed victory. 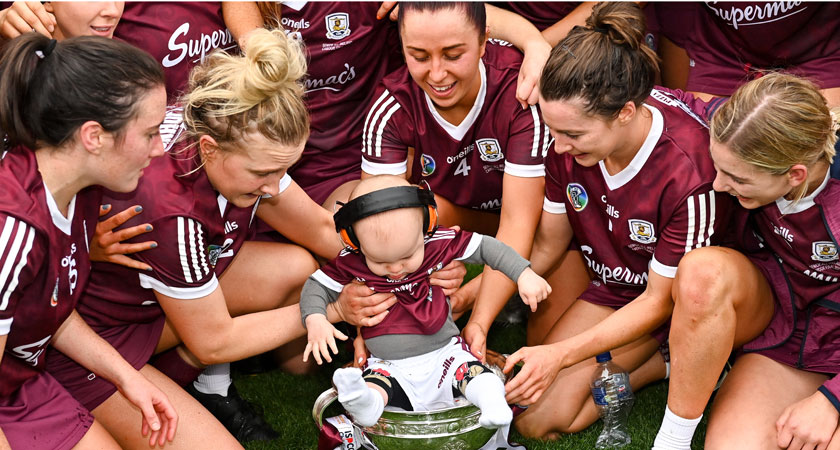