REPUBLIC of IRELAND international Graham Burke has targeted success at Preston North End as he bids to cement a regular place in Martin O’Neill’s side.

The 24-year-old forward is just a month into his new career at Deepdale but says he already feels at home at the Championship club and is now ready to make his mark in England.

Burke, who left Shamrock Rovers last month in a deal worth around €300,000, is gearing up for the new campaign, which starts next week against QPR at home.

And in an exclusive interview with The Irish Post, Burke said he is hoping that his latest move to Preston brings different fortunes compared to the last time he played in England when stints at Aston Villa and Notts County didn’t work out.

“Shamrock Rovers is a big club. It was brilliant for me,” said Burke. “I matured and felt comfortable there, so it was quite sad to leave the club. But in football when an opportunity arises you have to take it as you never know when it’s going to come around again.

“I’m much older now and I know the game a lot more and what it demands. That will be a big help this time, I think. Overall, I couldn’t pass on the chance to come to England and test myself. Obviously, the Championship is a different kind of football, but I feel ready for it this time.” 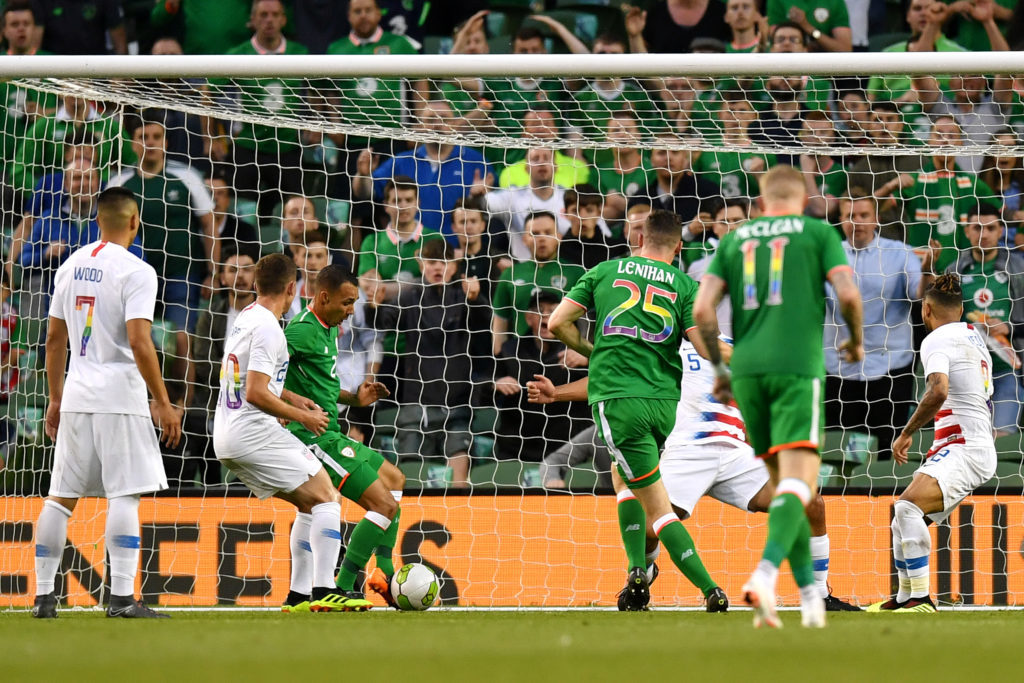 Although Burke believes he arrives at Preston a more experienced and complete player to the one who left England in 2017, living in a highly pressured environment abroad can be enough to get to anyone.

However, the fact that Preston boast a large Irish contingent in the likes of Sean Maguire and Daryl Horgan has helped Burke find his feet in the north west of England and staved off any feelings of homesickness.

“Having a lot of lads who I actually know here had a big impact in my decision to make the move,” said Burke. “I knew the Irish lads would help me settle in. They’ve been brilliant.

“Since I’ve arrived they’ve shown me the area and we’re going out together on a daily basis. I’m not just sitting in the hotel on my own which makes a big difference.”

Burke’s rise as a professional footballer is not uncommon to most players who have forged a lengthy career in the game. As a child he played every day on the streets where he developed his skills and touch.

It was not until the age of 15, though, that he says he realised his dream of playing football as a job could become reality. When Aston Villa came calling in 2011 he took the opportunity with both hands and impressed by finishing top scorer for their under-19 side. 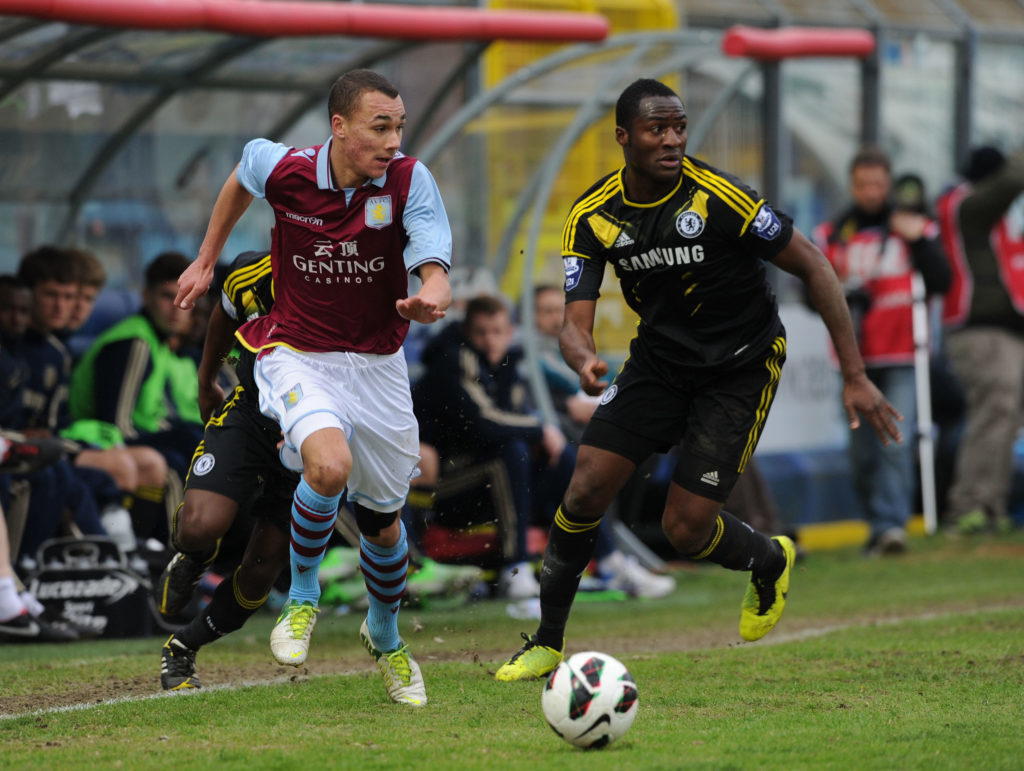 Starting out: Graham Burke  of Aston Villa takes on Danny Pappoe of Chelsea during the NextGen Series final match between Chelsea and Aston Villa at Stadio Giuseppe Sinigallia on April 1, 2013 in Como, Italy. (Photo by Getty Images)

But he failed to follow up on that promise and ended up being transferred to Notts County in 2015 where he also found it hard to truly showcase his abilities. Moving to Shamrock Rovers last year gave him a new lease of life which led to him being noticed by Preston. So how did he manage to turn his career around so quickly?

“I’d say always working hard and believing in yourself,” replied Burke. “Believing that you can go and make your dreams come true, regardless of the obstacles.”

That kind of never say die attitude has certainly made Burke the player he is today. Without resilience and belief, he surely would not have made it into Martin O’Neill’s Ireland squad earlier this summer for the friendlies against France and the USA.

Indeed, Burke says making his Irish debut in Paris and scoring his first international goal a few days later in Dublin was an incredible week he will never forget.

“It was an unbelievable feeling,” said Burke. “It was always one of my childhood dreams to play for Ireland so to eventually do it just felt surreal. Standing out on the pitch in Paris, with all the big names, and singing the national anthem was a very proud moment for me and my family.

“And then to score against the USA. To be honest, I can’t really describe the feelings I had that night because all the emotions came over me. It was quite overwhelming. To see the ball hit the back of the net was just pure elation. Running off and celebrating in front of a home crowd, knowing my family was watching too, was brilliant.”

Now that Burke has broken into the national team, the task for him is to try and nail down a regular starting spot for Preston and Ireland.

More players from the League of Ireland are making their way into contention at international level, but it is widely felt that Burke’s move to England has helped his chances of being picked for future squads.

“All I can do is keep my head down and work hard. At the end of the day, my position in the national team will be decided by my performances.”