WITH Covid-19, this year has been one like no other.

However, that hasn’t stopped sporting history being made by Irish stars. 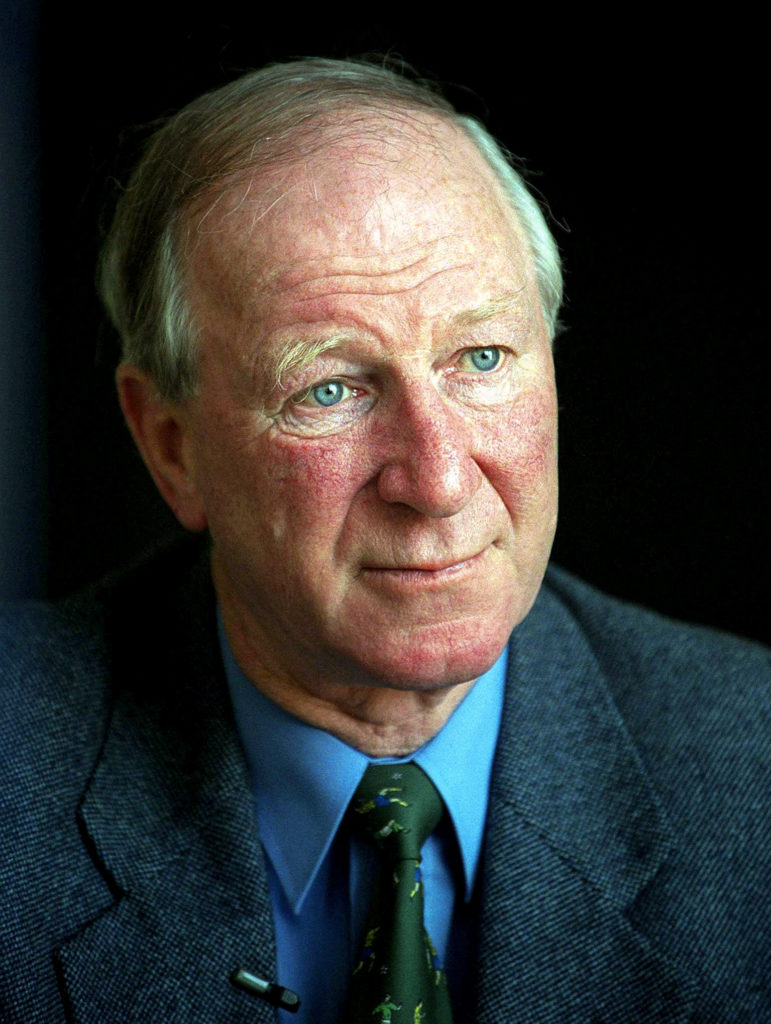 The death of Jack Charlton - Ireland’s greatest football manager – only made worse what has been a desperate year for everyone.

After leading Ireland to two World Cups and a European Championships, he will always be remembered as the man who gave the Irish team its ‘hard to beat’ identity.

The outpouring of emotion over his passing shows how just much he will be missed. 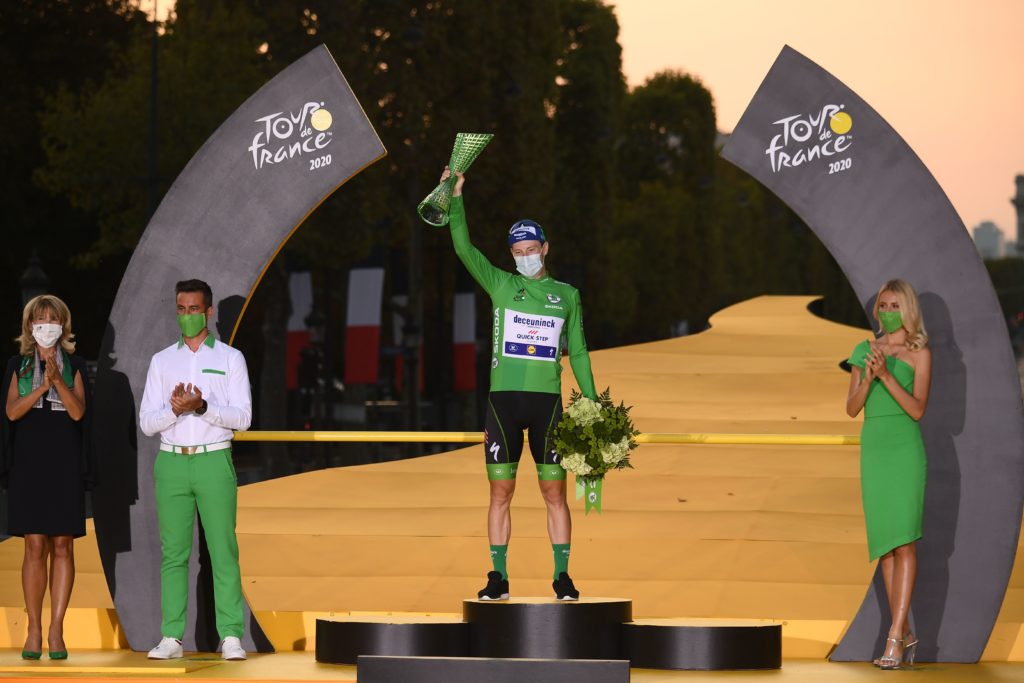 Cycling is probably not the sport you think of when looking for Irish success.

However, when Sam Bennett became only the sixth Irishman to win a stage in the Tour De France in September, it put Irish cycling back in the limelight.

His performance will no doubt serve to grow the sport in Ireland. 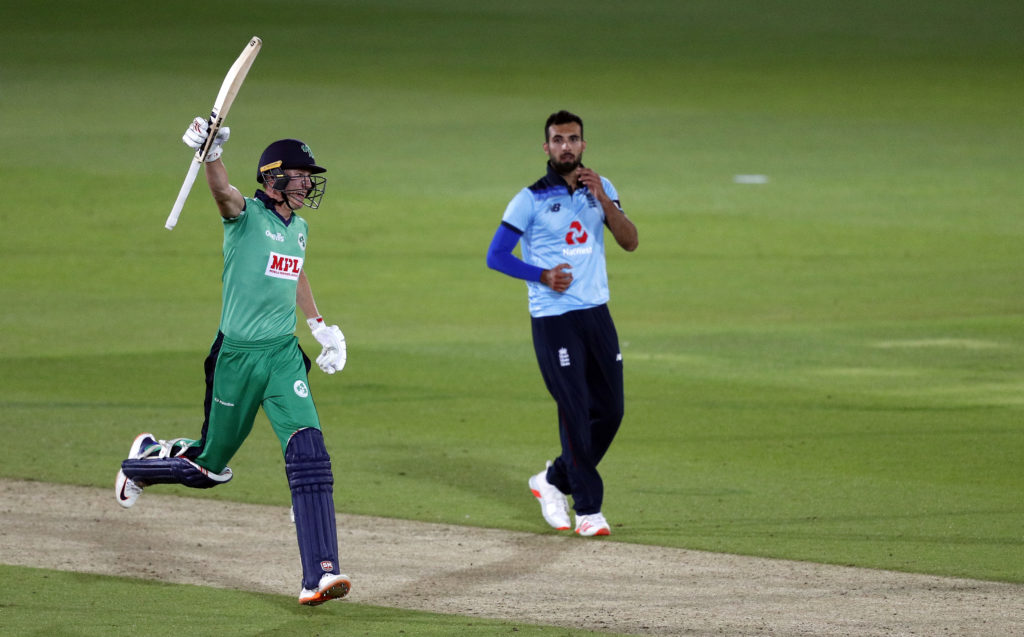 Like cycling, cricket is not a sport Ireland is often associated with.

Yet when the Irish cricket team beat world champions, England, in an ODI test in August, for just the second time ever, it rightly caused shockwaves throughout Irish sport. 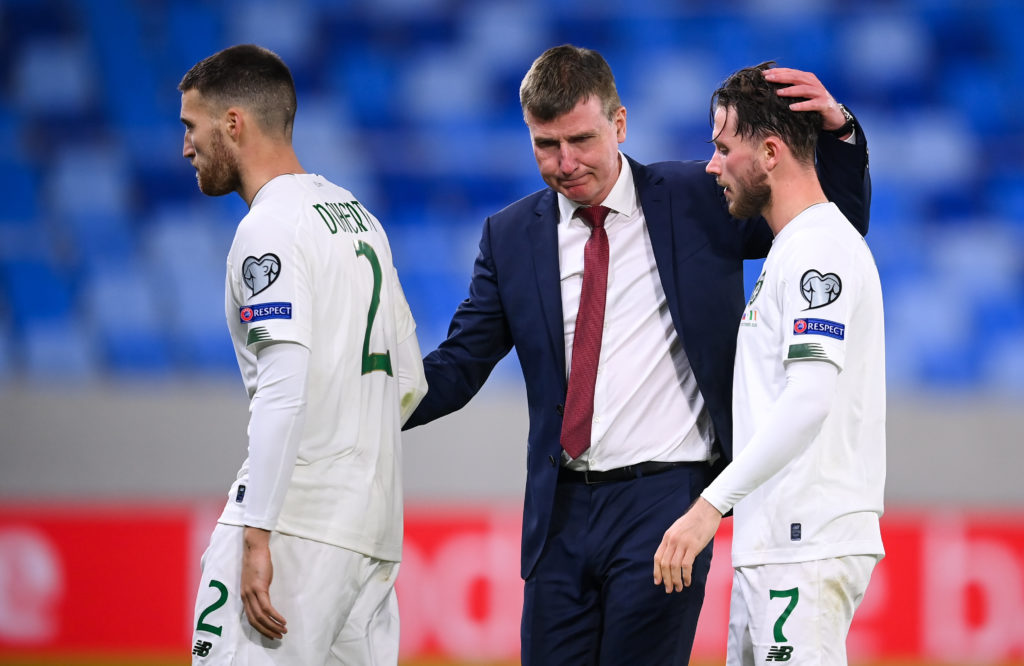 After making it through to the play-offs for Euro 2020, it seemed feasible that Ireland would qualify.

But the defeat at the hands of Slovakia on penalties was agonising.

It will be hard not to imagine what could have been when Euro 2020 comes round next summer, especially considering that Dublin is a host city for the tournament. 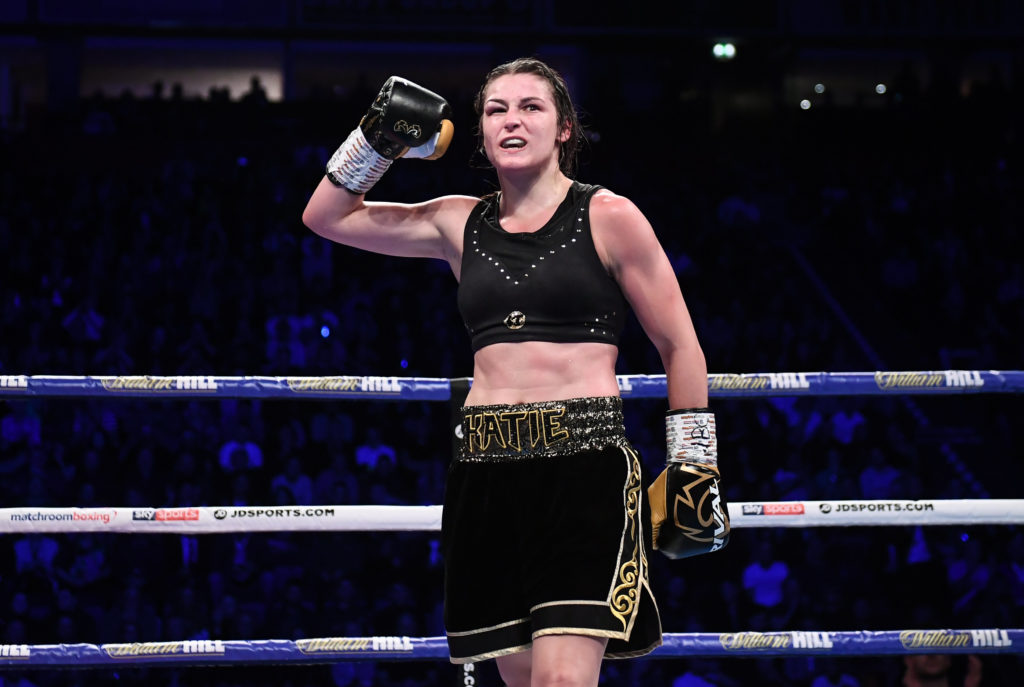 The fact that Katie Taylor makes the various lists of Ireland’s best sporting moments virtually every year confirms what many have said for a long time now; we are watching an Irish sporting great.

The Bray boxer won two more fights in 2020 against Delfine Persoon and later Miriam Gutierrez to retain her four major world titles and extend her professional unbeaten run to 17 fights. 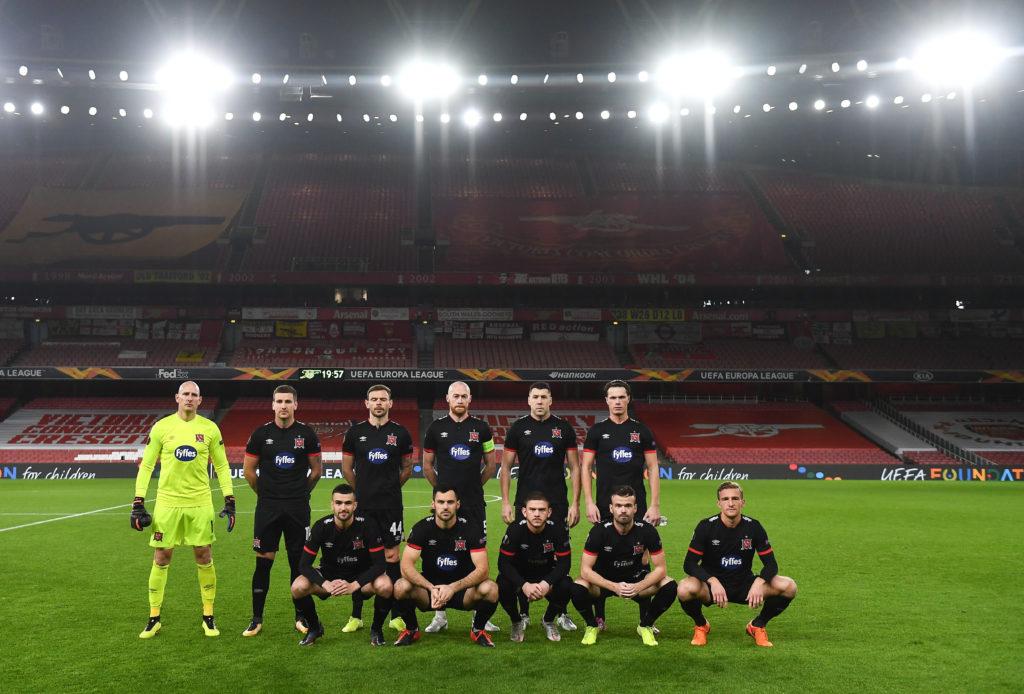 There have not been many occasions when Irish football club sides have made it through to the group stages of the Europa League.

So, when Dundalk qualified in August, for the first time since 2016, and drew Arsenal in their group, it was a welcome boost for the League of Ireland’s profile. 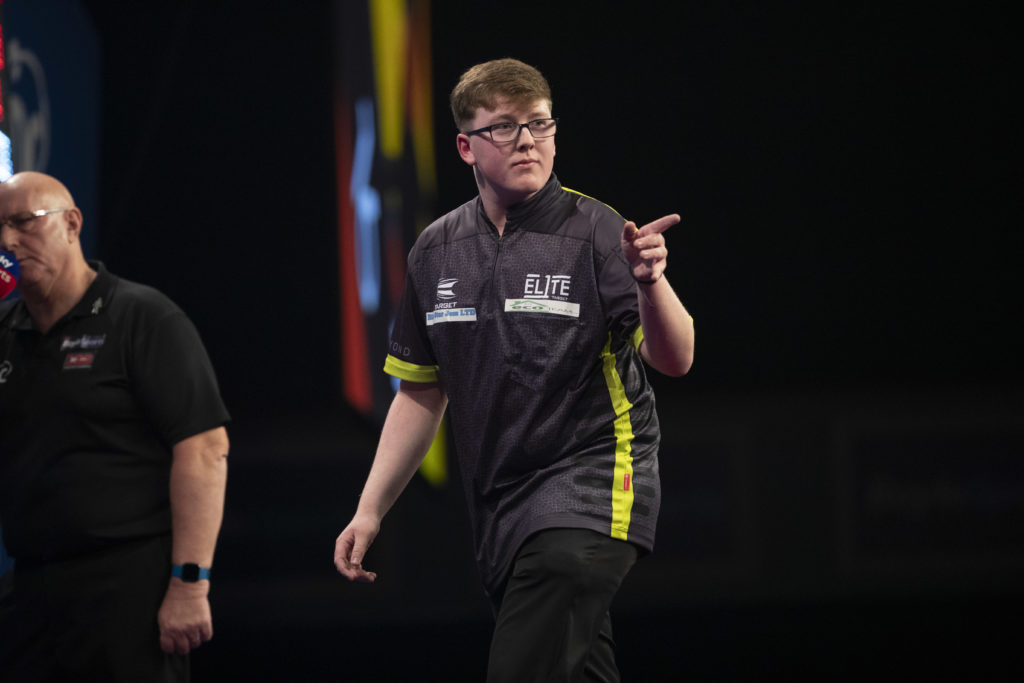 The Irish darts prodigy, who has won numerous titles at youth level, earned a PDC tour card in September for the main circuit next year.

The achievement reinforced the view that the 18-year-old from Meath has what it takes to make it big. 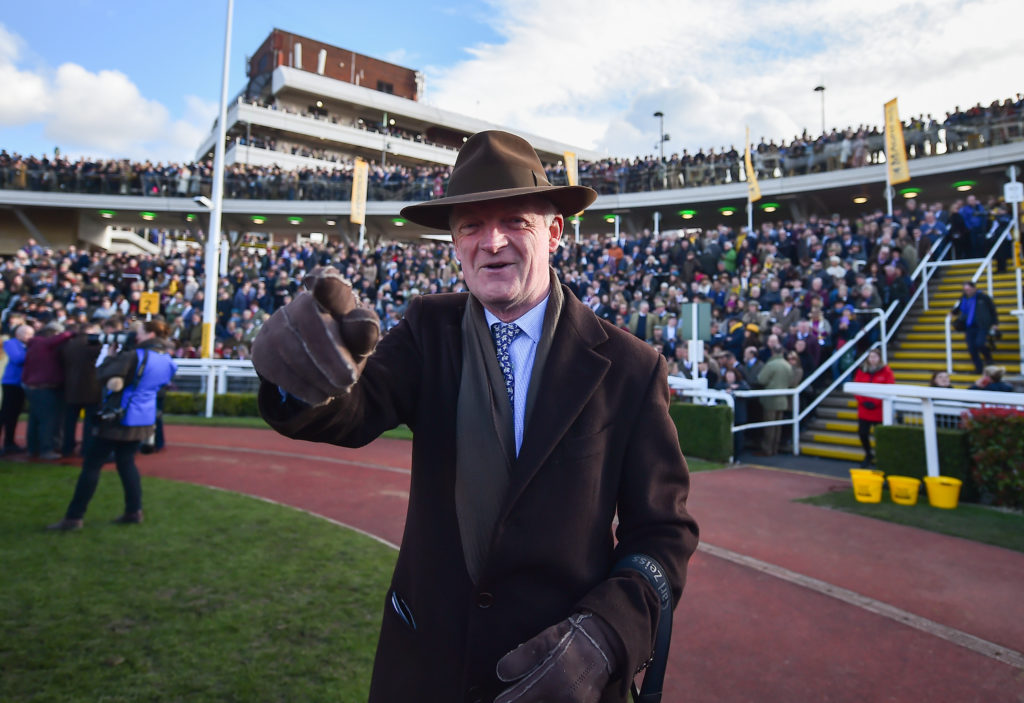 It perhaps shows the strength of Irish racing that wins at Cheltenham each year have become customary for some time now.

However, that shouldn’t take anything away from Willie Mullins.

The legendary racehorse trainer won the Gold Cup in March for the second time in a row with horse, Al Boum Photo, and jockey Paul Townend from Cork. 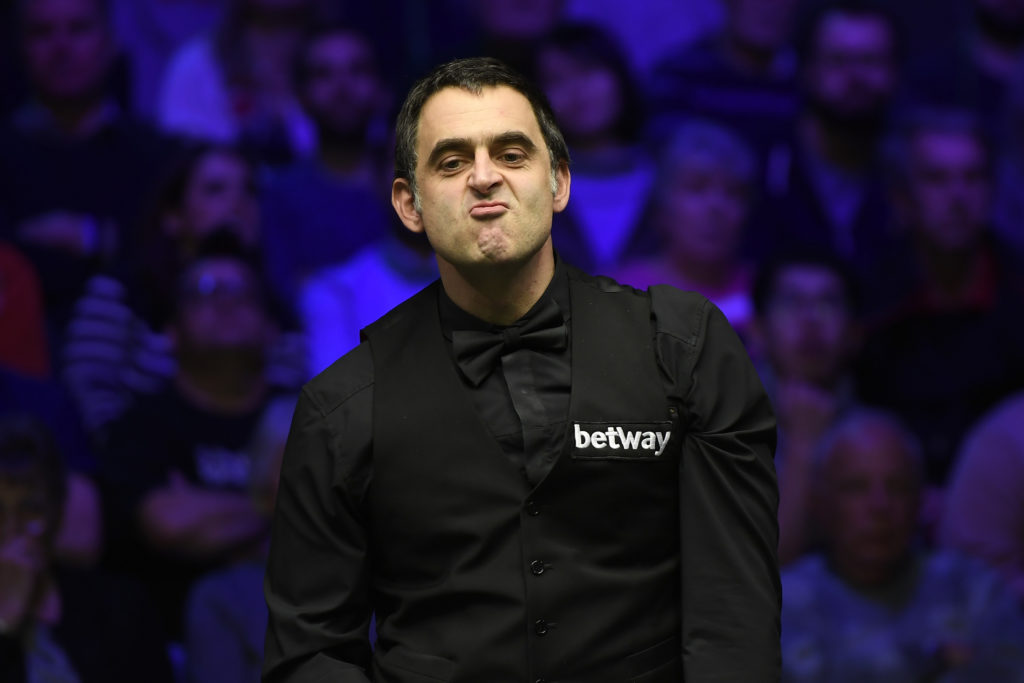 A month after Ronnie O’Sullivan spoke about the lack of quality snooker players coming through, Cork’s Aaron Hill, at just 18, made the current and six-time world champion eat his words by defeating him 5-4 at the European Masters in September. 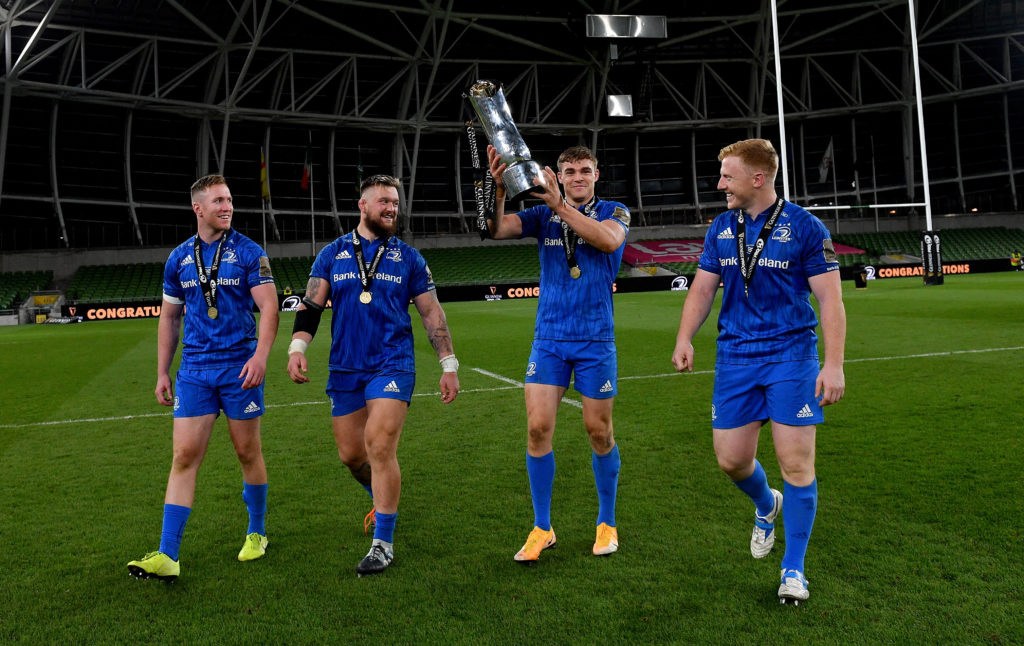 Leinster players, from left, Rory O'Loughlin, Andrew Porter, Garry Ringrose, holding the PRO14 trophy, and James Tracy, following their victory in the Guinness PRO14 Final match between Leinster and Ulster at the Aviva Stadium in Dublin

Despite a disappointing year for the international rugby team, Irish club sides enjoyed great success domestically in 2020, with three of the four semi-finalists in the Pro14 being from the island.

The eventual crown winners Leinster – who have now won three in a row – showed us how lucky Ireland is to have such a force at the top of the sport.

Sport 2020 – a year of dulled sensations and frozen league tables