The best sports photos of the weekend

OVER the weekend there was plenty of sporting action for the Irish.

Here is a look at some of the highlights...

The riders pass along the Antrim coast during Stage two of The Grande Partenza or ‘big start’ of the 2014 Giro d'Italia. On Saturday the competitors cycled a 218km leg that began in Belfast, and travelled to the world-famous Giant’s Causeway and Causeway Coastal Route, before returning to the Northern Irish capital. 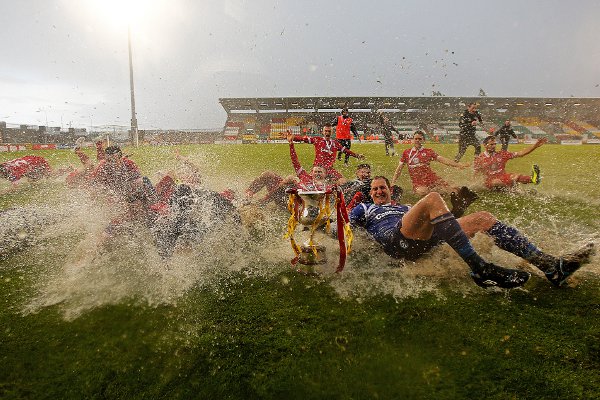 Sligo Rovers players celebrate on the rain-soaked pitch at the end of the game against Dundalk. 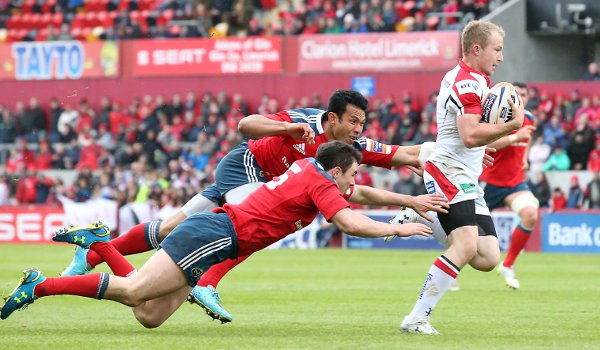 Ulster’s Michael Heaney runs in to score a try despite attempts by Munster’s Casey Laulala and Felix Jones to stop him. 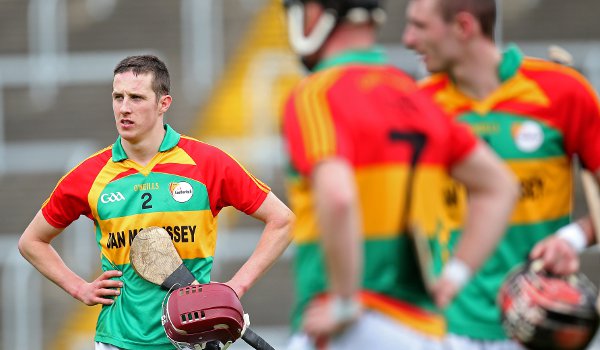 Carlow's Alan Corcoran is dejected after defeat to Laois, who maintained their 100 per cent record in the Leinster SHC qualifier group with a comfortable victory. 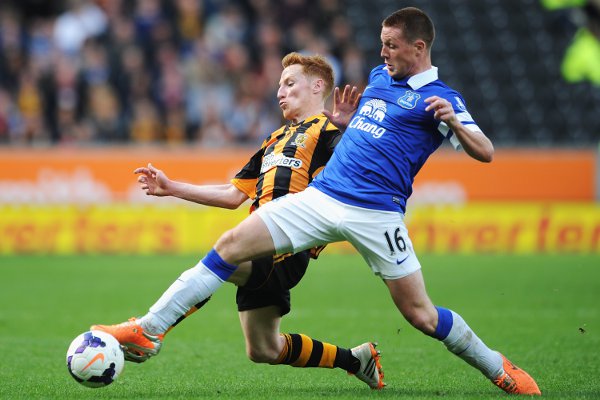 James McCarthy scored his first goal since joining Everton for £13 million, netting the opener in their 2-0 win over Hull City.

By: Dr Joseph Bradley and Dr John Kelly  -  2 months ago

Conor McGregor fined €1,000 and convicted of assault on man in Dublin pub who refused offer of whiskey