Interview: Neil Lennon on how his old Celtic Bhoys have grown into men

BOLTON, ENGLAND - AUGUST 8: Neil Lennon manager of Bolton Wanderers reacts on the touch line during the Sky Bet Championship match between Bolton Wanderers and Derby County at the Macron Stadium on August 8, 2015 in Bolton, England. (Photo by Clint Hughes/Getty Images)

NEIL Lennon has proved his worth as an effective team builder and diviner when it comes to sourcing unknown quantities and turning them into superstars.

He had the vision to create one of the greatest Celtic sides of recent times. The 2-1 dismantling of Barcelona on the evening which followed Celtic's 125th anniversary back in November 2012 was one of the greatest achievements in the club's history, sending shockwaves throughout the game.

The victory brought greater attention to a team that contained prolific goal-scorer Gary Hooper, midfield powerhouse Victor Wanyama and steady central defender Kelvin Wilson.  Their inevitable exit hung in the air and the following season Lennon seemed in need of a fresh challenge when he himself eventually moved on from the club in May of last year.

The 44-year-old remains one of the most promising managers in the British game and frequent rumours of a move to the Premier League underline his talent. Lennon admits that leaving Celtic was the hardest decision of his career but also a pragmatic one.

“I was ready for the change,” Lennon told The Irish Post. “Four years as manager of Celtic was a great experience but the time had come for a new challenge, we won the league by 30 points in our last season. What are we going to do next year – win it by forty?"

With the Parkhead club he qualified for the group stage of the Champions League twice, won three domestic leagues and the Scottish Cup on two occasions. "I had four years at Celtic and it was a good return,” he added. “I was enriched by the whole experience – it's a real test of your character and a very intense environment.” 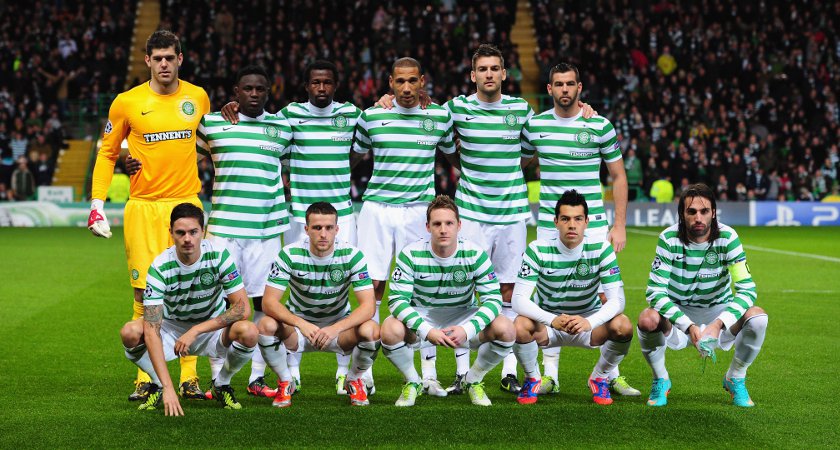 Punditry could have been another option, but after taking a break and appearing on the BBC's World Cup coverage, Setanta and TV3, the itch for management returned.

“I got the offer of a job in Saudi Arabia around the same time as the Bolton job. To go and work over there; while the money was very enticing, I would be out of the picture. I had a good feeling about Bolton, there is a totally different mind-set from Celtic where you are the dominant team and you know that most weeks you are going to win.

“We came into the club bottom of the Championship – five points from thirteen games. We knew the challenge would be a completely different experience. It's good for a manager to accept loosing sometimes, we couldn't accept that at Celtic.”

A ruthless streak was required. Unlike his former club, Bolton are in debt to the tune of £172.9million. "We knew we were going to have to make some big changes to the first team squad and quickly began that process by cutting the wage bill right down,” said Lennon.

“The players weren't justifying their wages – when we came in they were bottom of the league. It was important to change that.” Lennon had a dazzling start with an unbeaten run of eight games and four consecutive clean sheets. They also reached the fourth round of the FA Cup, pushing Liverpool to a replay.

"It was great because you could feel the momentum within the club and outside it as well. We've had to work on recruitment, some of the players are not durable enough, so we are looking for quality and robustness.

“We found it [the hot streak] difficult to maintain due to a horrendous injury run which really hampered us from moving forward.” After a succession of games with costly late goals conceded, questions were being asked. “It's not a fitness issue, just a lack of concentration or a lack of mental strength. It's not a reflection on me just yet, we've conceded seven games in the last minute and lost nine points through that, otherwise we would have had a healthy return at the end of last season.”

Lennon continues to exude ambition and shows little hesitation when talking up the club's chances of gaining on the league's top four this season.

“We may not be in that bracket but we can be. I don't think there is a lot in the Championship, I really don't, but the clubs at the top are there for a reason, they have the financial clout and players at the top end of the pitch who make the difference when things are tight. We have to be imaginative about recruiting players and finding the right ones."

Gary Hooper also came back to haunt his old boss during the difficult run: "It's bittersweet you know, it's a punch in the stomach to lose a goal. He was unknown, we got him from Scunthorpe, developed him and he turned out to be one of the best Celtic players of the last 25 years.

“It didn't surprise me that when he got into that position he would score, he' a natural. We got him for £1.5m and sold him for £6m – we did something right there. When you look at it – [Victor] Wanyama, [Joe] Ledley, [Fraser] Forster, Ki Sung-yueng – they are all thriving in the environment of the Premier League. That gives us a huge amount of pride because we were the ones that developed them into the players that they have become.”

Lennon secured the services of Wanyama for €800,000 and sold him for £12.5m – not a bad bit of business. “You could tell straight away once he adapted to the pace of the game in Scotland he would be an absolute superstar. 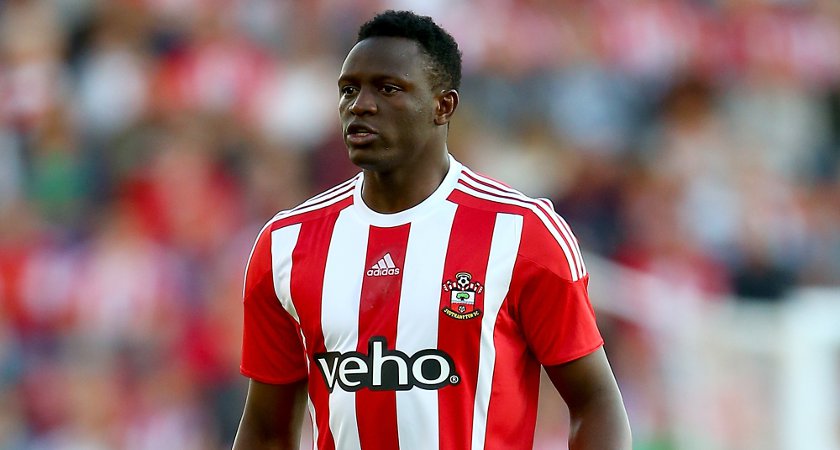 “He looked very comfortable in the environment of the Champions League and particularly the performance at Celtic Park against Barcelona on the night he scored, his all round game was phenomenal against the best players in the world. We could see the power that he had, the natural physique. For a big guy his technique was fantastic.”

You wouldn't bet against the Lurgan man finding another clutch of players who will light up the British and European game.

“Zach Clough is one player who is a huge asset for this club and he will get better. He will have a heavy price tag in a year or two. If I can get them early enough, if I'm here for a sustained period, they will understand how I manage the game.

“Tom Walker and Josh Vella are also excellent players and I want them to come with me. They have come through the ranks – there is a love and affinity with the club. I want players who want to play for Bolton, not players who see it as a stepping stone or another pay day.

“Jock Stein's philosophy was about producing your own legends and giving the people something to look forward to. You want to give the next generation something to talk about rather than constantly refer to the past. I want characters and players that put a smile on the fans’ faces.”