O’Brien won the most recent of his 54 Ireland caps in the Six Nations win over Scotland at the weekend and has multiple titles at club and international level.

The 31-year-old is regarded as one of the finest back row players in Europe and the move is the clearest indication yet of the club’s intent.

O’Brien said: “After speaking with Declan (Kidney) it was obvious the ambition London Irish have as a club. “I’m keen to roll up the sleeves and use my experience to help re-establish London Irish as a top club in England.

“It’s a club that’s been around for a long time and there’s an obvious connection to Ireland with some greats of Irish rugby having previously worn the jersey. For now my concentration remains solely with Leinster and Ireland but it’s an exciting challenge that awaits.” 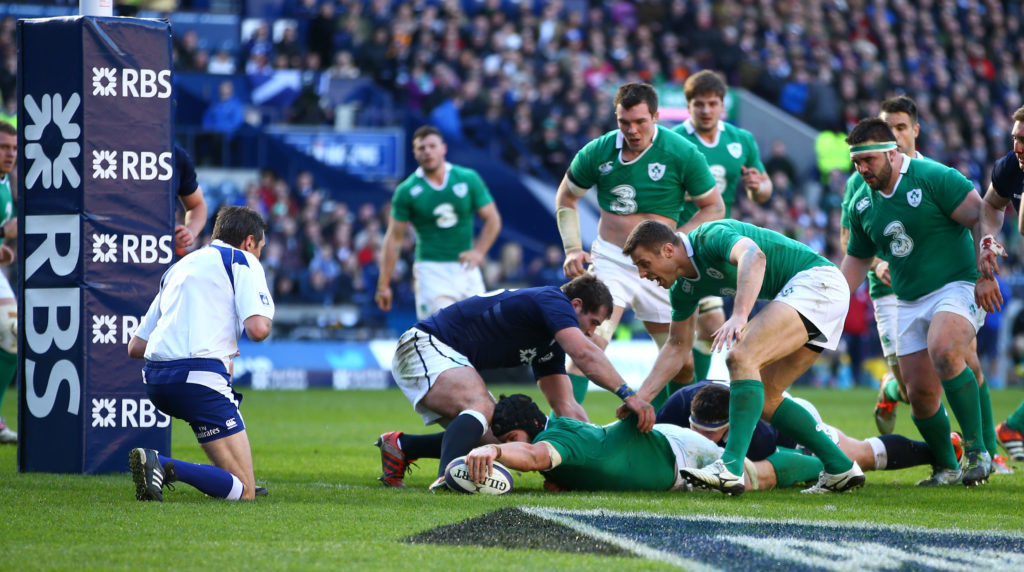 Sean O'Brien of Ireland goes over to score the fourth try during the RBS Six Nations match between Scotland and Ireland at Murrayfield back in 2015. (Photo by Richard Heathcote/Getty Images)

The Tullow Tank is expected to link up with his new teammates in December and Declan Kidney is looking forward to renewing the acquaintance after this year's Rugby World Cup.

“We are always on the lookout for players of Sean’s ability," he said.

“Sean has proven himself time and time again to be a quality player who sets very high standards for himself and those around him, he leads by example and has a winning mentality.

“We are delighted that Sean wants to come and be a part of our journey as we move back to London at the new Brentford Community Stadium in August 2020, and after he has finished his commitments to Leinster and Ireland at the end of this year.” 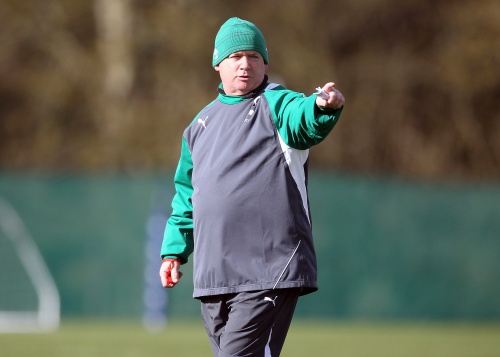 O’Brien is a two-time British and Irish Lions tourist, having played in five tests against Australia (2013) and New Zealand (2017).

At club level O’Brien has been a stalwart of the Leinster squad for a decade, involved in four winning Heineken Champions Cup campaigns and two more victorious Pro 14 finals among his 100-plus appearances for the province.