IRELAND’S inspirational Paralympian athletes did their nation proud as they competed in Japan over the past fortnight – with personal best-smashing performances, record breaking finishes and multiple medals coming home with them this week.

Team Ireland will return home on Tuesday, September 7, with a brilliant haul of seven medals including four golds, two silver and one bronze medal.

The Paralympics closing ceremony took place yesterday, which saw three time medallists Katie-George Dunlevy and pilot Eve McCrystal in position as flag bearers - here are some of the highlights of Team Ireland's performance at the Tokyo 2020 Paralympic Games… 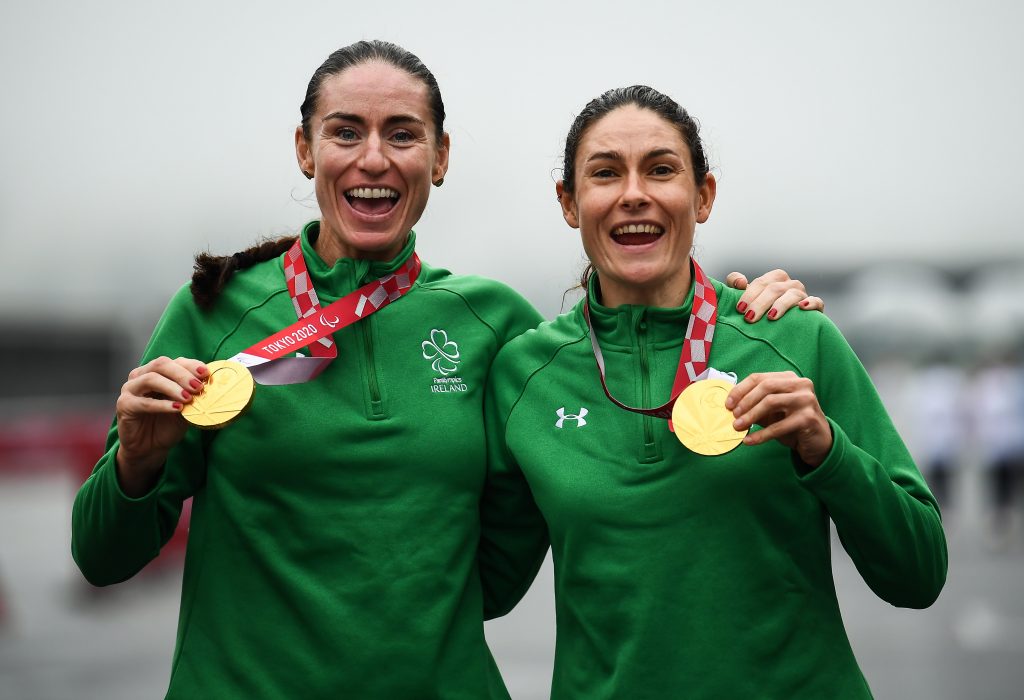 Katie George Dunlevy and Eve McCrystal made it an incredible double gold on the road for Team Ireland when they won the Women’s tandem road race in dramatic fashion on Day 10 of the competition.

They added that gold to their haul of silver on the track and gold in the Time Trial to finish their Tokyo 2020 Paralympic games with a tremendous total of two gold medals and a bronze. 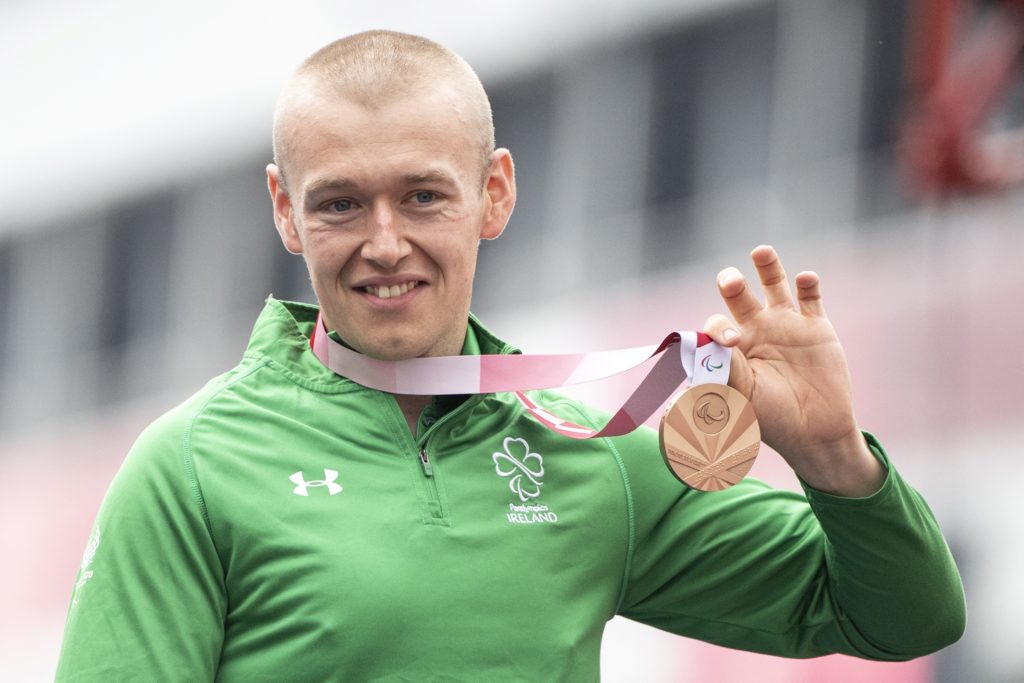 The Portlaoise native said: “I am so happy to have done it for everyone at home – I did for them. All my family, my wife Hazel, are up watching it, I’m sure they’re as happy as I am.” 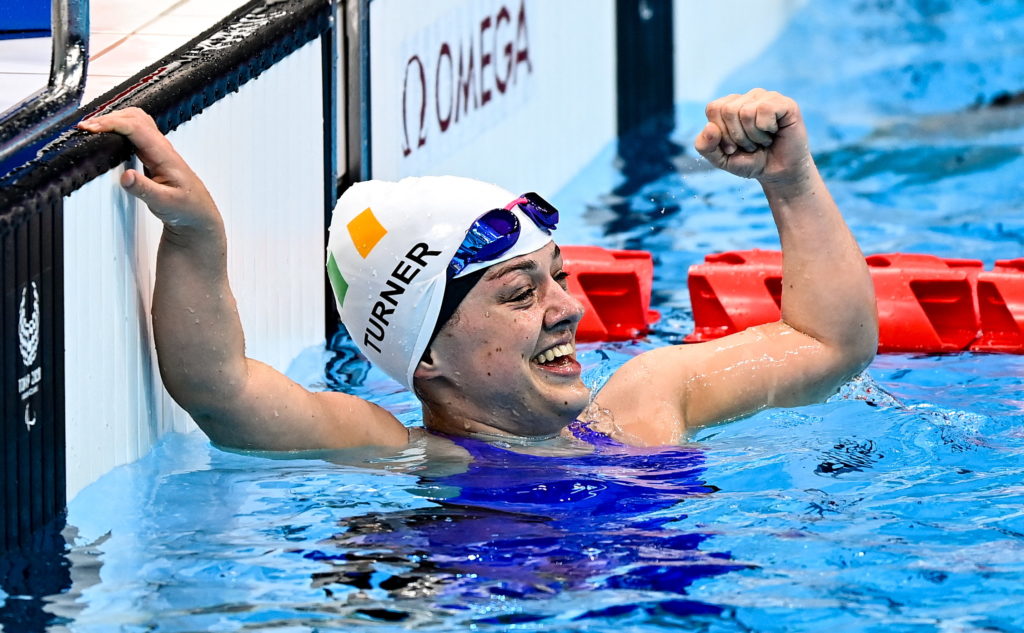 Laois native Nicole Turner delivered on the rich promise that she previously showed in Rio by winning a silver medal in thrilling fashion after competing in the Women's S6 50 metre butterfly final at the Tokyo Aquatic Centre.

The swimmer showed great determination and experience to hold off a late challenge and clinch her silver medal in the final metre of her favoured event in Tokyo. 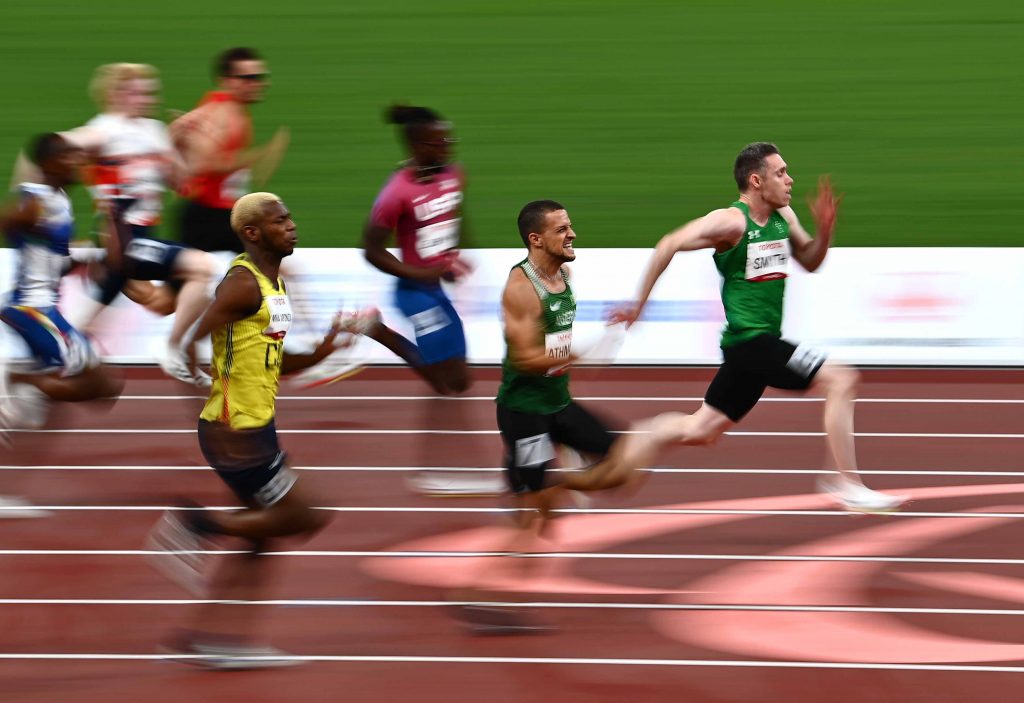 Jason Smyth cemented his place as the greatest sprinter in the annals of Paralympic sport by winning his sixth gold medal at the Tokyo Olympic Stadium in his most dramatic victory yet.

The 34-year-old Derry superstar just held off Algeria’s Skander Djamil Athmani on the dip to clinch his most memorable T13 100m victory ever, chesting the line at 10:53 seconds to the African’s 10:54.

The three-time defending champion said the tiny victory margin, and a build-up that was badly disrupted by injury, made it one of his sweetest titles ever. 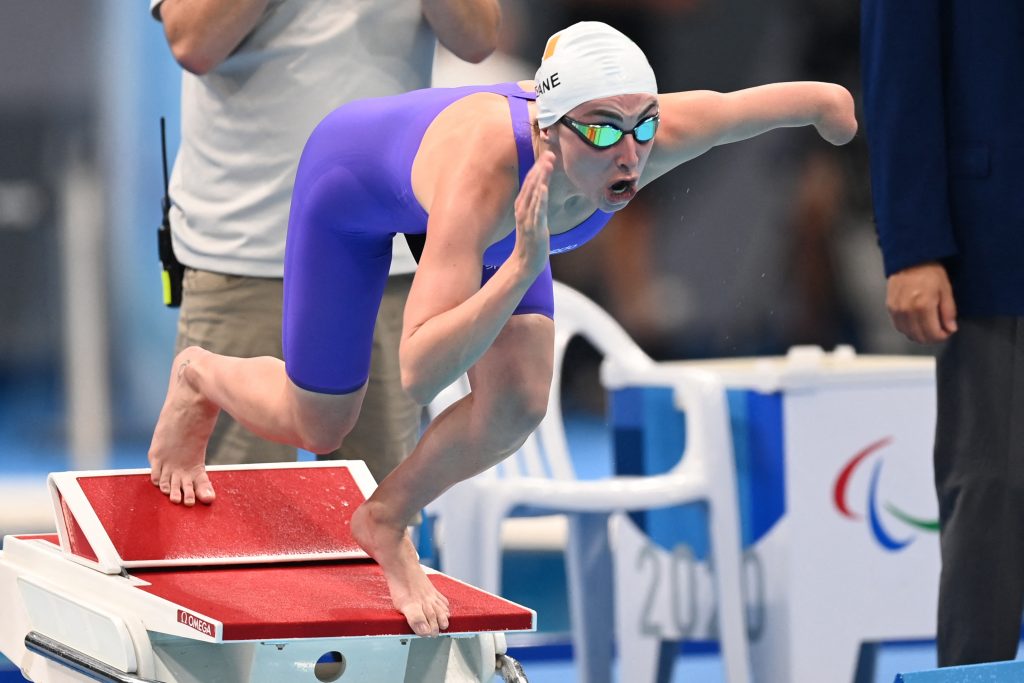 After 13 years of hard work and four Paralympic Games it was a special day for Ellen Keane when she saw off the challenge of New Zealand Paralympic legend, Sophie Pascoe to win the Paralympic gold medal for Ireland – and the nation’s first of the tournament.

Ellen had set a new personal best time in the heats but she smashed through that mark again as she clocked a time of 1:19:93 on her way to the top step of the podium. 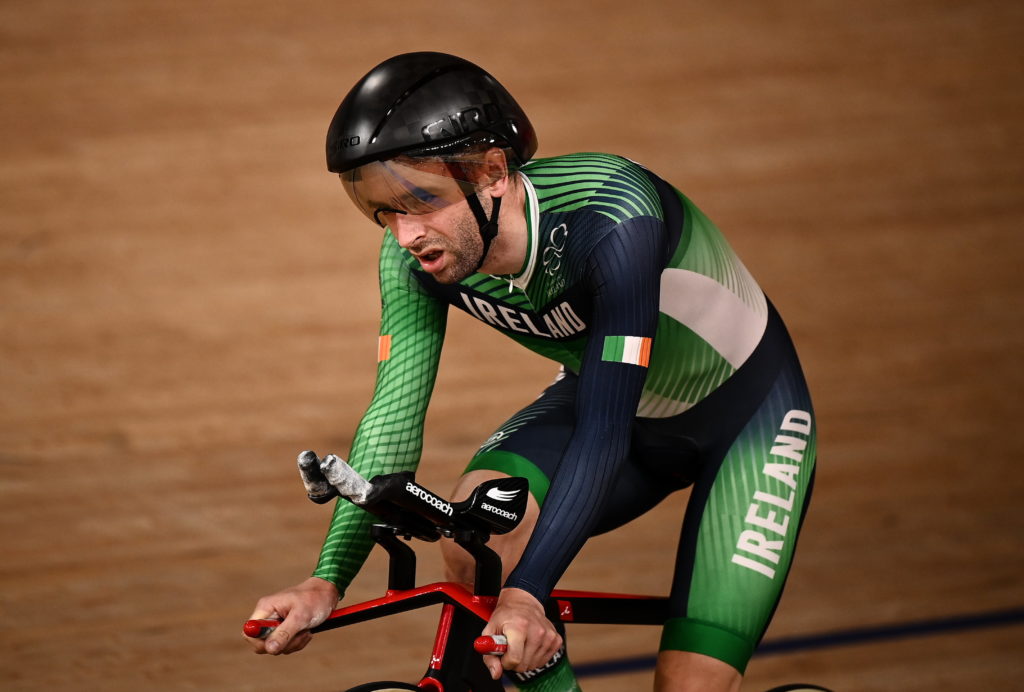 Galwegian Ronan Grimes produced a Personal Best performance at the Izu velodrome but missed out on a bronze medal by the narrowest of margins after a wonderful performance in Tokyo.

He recorded a PB in the C4 Individual pursuit heat with a time of 4:37.693 in the qualifier. But it was to be a familiar foe in the medal race in the shape of Colombian, Diego German Duenas.

Unfortunately, it was to be a bridge too far for Grimes, as Duenas shaded the race. Despite the disappointment Grimes remained upbeat after again lowering his personal best performance with a time of 4:37.001 and an overall fourth placed finish.