Former St Mirren manager and current Aberdeen manager was keen to link up with the Ireland playmaker, but has decided to move to Tannadice Park under Jim Ross

United Head Coach Ross said, "I’ve tried to sign him a couple of times already so my admiration for him as a player is obvious.

👁 An eye for the spectacular

"He fits the profile in terms of what we are looking for.  "We wanted to bring another attack-minded player to the middle of the pitch. We also wanted to bring that increased athleticism and technique, so he ticks so many boxes.

"I’m absolutely thrilled to bring him here. "We want to get him playing, scoring and setting up goals for Dundee United and back into the international set-up.

"It’s a good statement for us and this is the calibre of player we’ve been trying to recruit. "We’ve re-signed Ian Harkes and brought in Dylan, Mark, Aziz, Steven, Craig and Glenn. "They all bring something different to the mix but the one thing they do have is that overall quality.

Ross also believes that the move can help McGrath

"There is new pace and energy in the squad and the age profile of the squad is quite balanced. "We can also help Jamie," he added.

"Having been a mainstay of the Ireland squad for a season and a half, he has drifted away from that because he wasn’t playing regular football.

"He will play amongst other international class players who have the same ambitions as him.

"It’s a great incentive for the players to come here and use it as a springboard to play regular international football."

18 goals in 79 games for Saints before earning a move to Wigan. 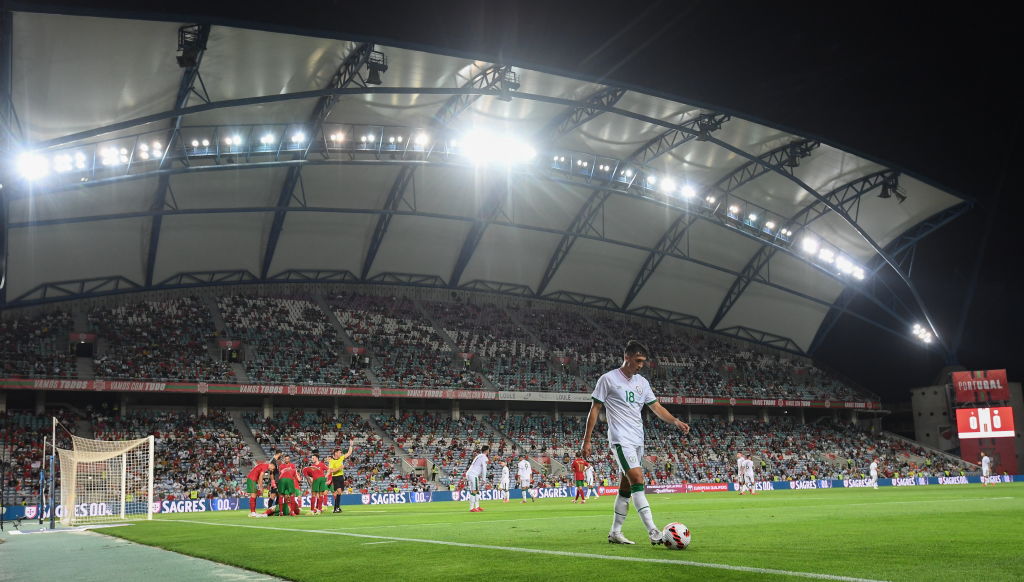