IRELAND'S Sanita Puspure has progressed to the semi-finals of the Women’s Single Sculls at the Olympics after victory in Tokyo this morning.

There was also success for Ireland’s rowers in the Women’s Pair and Lightweight Women’s Double Sculls at Sea Forest Waterway.

It proved to be third-time lucky for Puspure, after she exited both the London 2012 and Rio 2016 Olympics at the quarter-final stage.

The memory of those Games may have played a part in what was a conservative start from Puspure, which saw her in third place at the 500-metre mark.

However the Old Collegians rower upped the ante to overtake her American and Chinese rivals and finish in a time of 7:58:30.

She will now be hoping to continue her form in Thursday’s rescheduled semi-final.

Meanwhile Aileen Crowley and Monika Dukarska also secured a semi-final berth in the Women’s Pair after finishing third in the repechage. 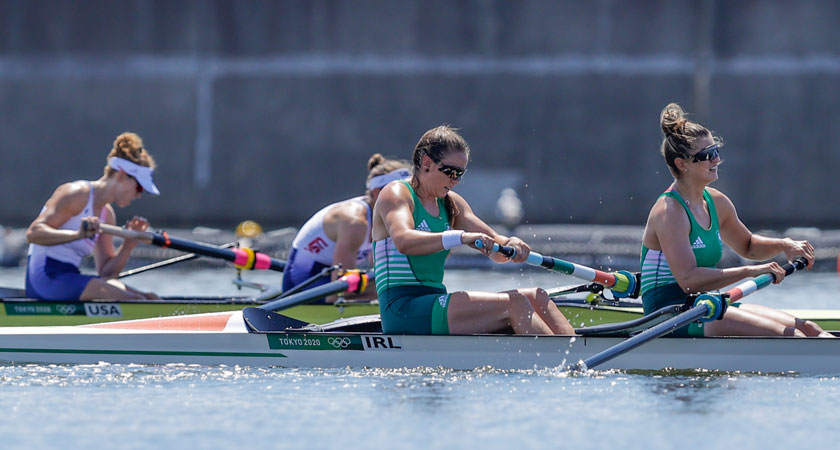 The duo had missed out on an automatic spot for the semis after finishing fourth in their heat, and a similar finish here would have meant elimination.

That never looked the case however as they led after 500m and despite eventually being overhauled by Greece and America, the pair crossed the line a comfortable 13 seconds ahead of fourth placed China to be in with a chance of making Thursday’s final. 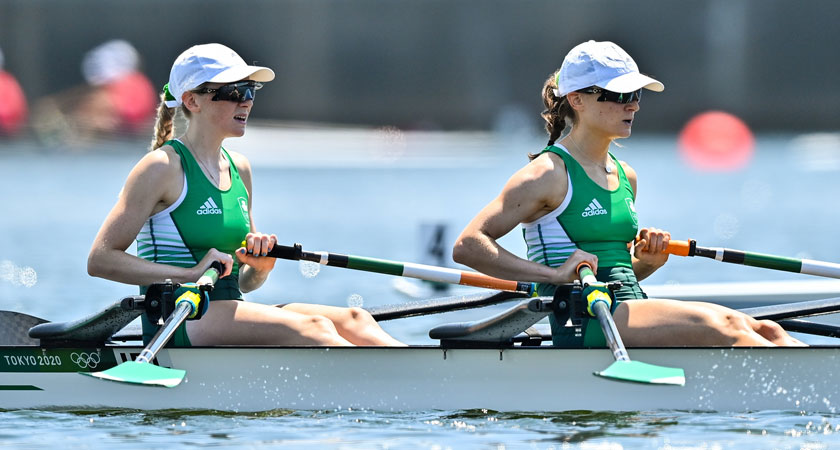 The Irish duo were level with Russia and Switzerland with just 250m to go and despite finishing in third, they were just 1:44 behind the successful Swiss.

They will line up alongside Switzerland again in Wednesday’s semi-final but face tough competition in the form of Great Britain, France and the Netherlands, the latter two having progressed after winning their heats. 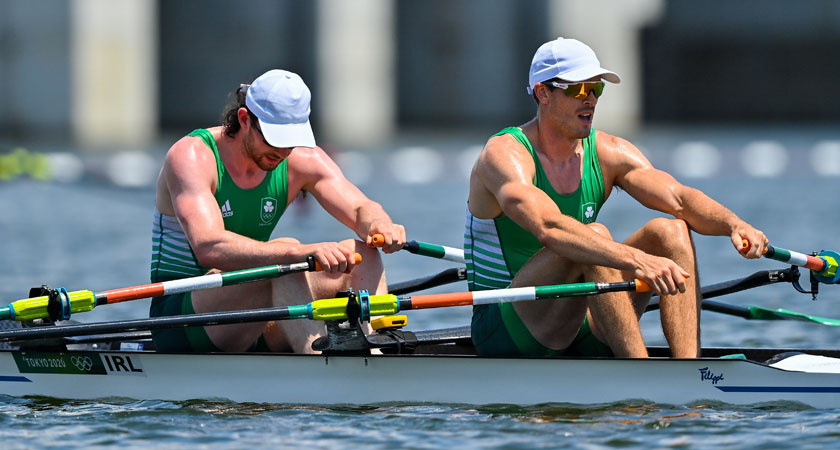 The duo finished last in their heat on Friday but edged into today’s semi after finishing third in Saturday’s repechage.

However a third race in as many days appeared to have taken its toil, as they finished a disappointing 28 seconds behind winners France and 16 seconds behind fifth-placed Germany.