Cork , Ireland - 13 October 2021; Republic of Ireland players, from left, Kevin Zefi, Rocco Vata, Cathal Heffernan and Sam Curtis before the UEFA U17 Championship Qualifying Round Group 5 match between Republic of Ireland and Poland at Turner's Cross in Cork. (Photo By Eóin Noonan/Sportsfile via Getty Images)

LAST WEEK Ireland's U17 captain Cathal Heffernan was rumored to be joining a club in Germany from Cork City, but the defender has now joined Italian club AC Milan initially on-loan ahead of a permanent move in the summer.

Heffernan is the son of former Irish Olympic race walker Rob Heffernan who came fourth in his race in 2012.

The club that was once home to footballing legends like Kaka, Ronaldinho and others worked with City over the weekend and agreed a loan fee and claim first refusal should they decide to keep the center-back for next season.

It is alleged that Cork City will get a five figure deal if Hefferan does stay in Milan beyond the summer due to a clause in his contract. This was done when he signed his first pro deal with Cork.

He signed on professional terms last June, enabling the club to benefit financially from any transfer.

The club will also get plus future add-ons for first-team and senior international appearances, plus any future sale of the defender.

He now becomes the first Irishman since Paddy Sloan to join Milan, which was over 70 years ago.

Due to Brexit coming into place, Irish footballers are now trying their hand at European football outside of England. Irish teen footballers cannot get a visa until they become 18. This isn't the case for players that were in England before Brexit.

Hefferan joins the likes of Kevin Zefi, who joined Inter Milan from Shamrock Rovers last year while only last week another Serie A club, Udinese, agreed to pay St Patrick’s Athletic an upfront fee of €500,000 to land James Abankwah on a five-year contract.

Ireland's national team could benefit in years to come if more youngsters make the move to other European clubs. 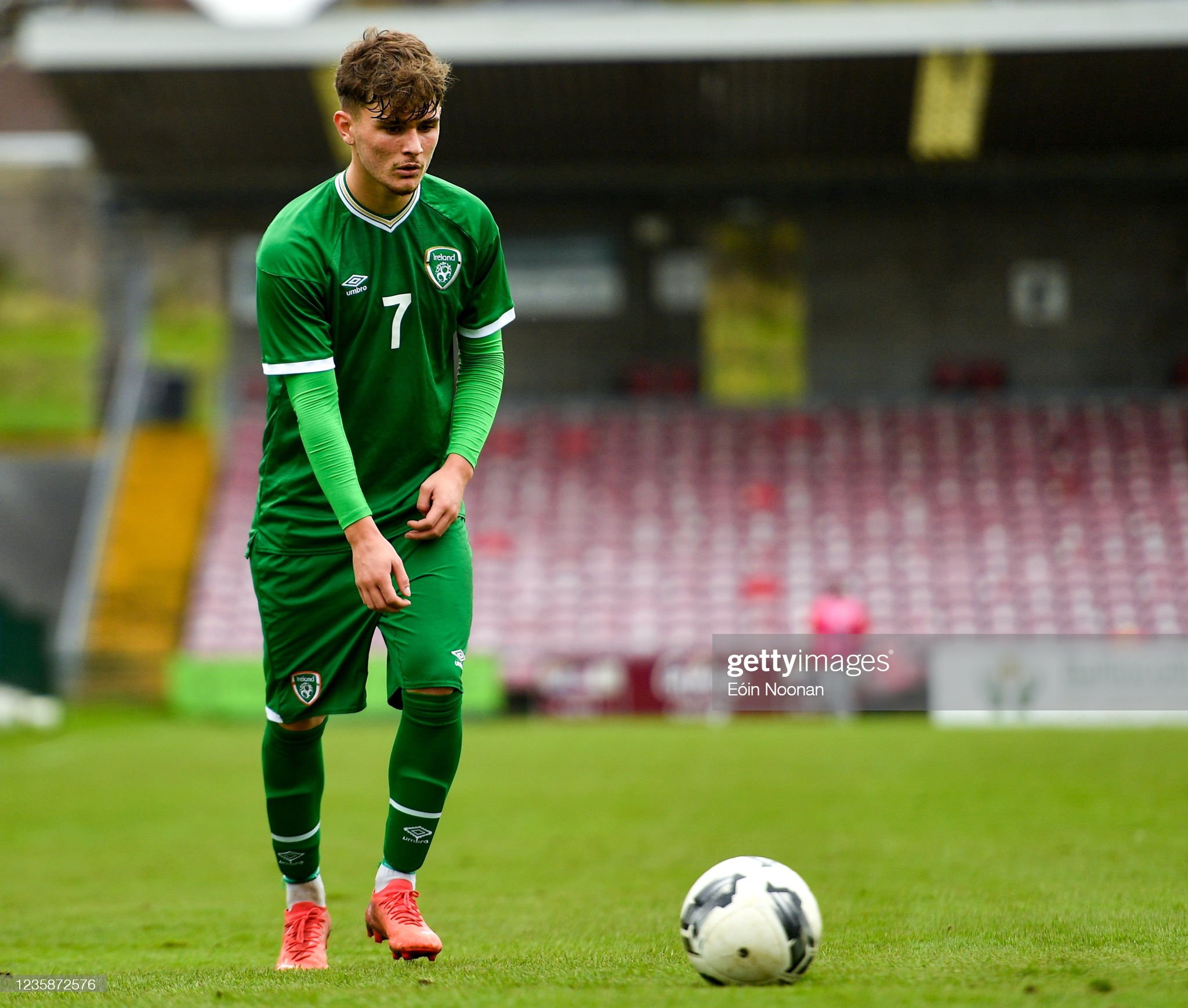 When Milan went to the Midlands: 40 years on from Athlone Town v AC Milan