during the pre-season friendly match between AC Milan and Monza at Stadio Giuseppe Meazza on September 5, 2020 in Milan, Italy.

The Swedish superstar was struggling with a leg injury, and was initially expected to miss the match, having skipped the majority of Milan's pre-season.

Though it appears the 38-year-old will indeed make the trip to Dublin this week after returning to training yesterday evening.

Should Ibrahimovic play, he'll likely present the Rovers defenders with the toughest challenge of their careers. Nevertheless, the Irish side will likely relish the chance to get up close and personal with one of football's biggest names.

There are no two-legged affairs in Europe at the moment due to the Covid-19 pandemic, so Shamrock Rovers have a fascinating opportunity to knock out one of the most famous clubs in world football. 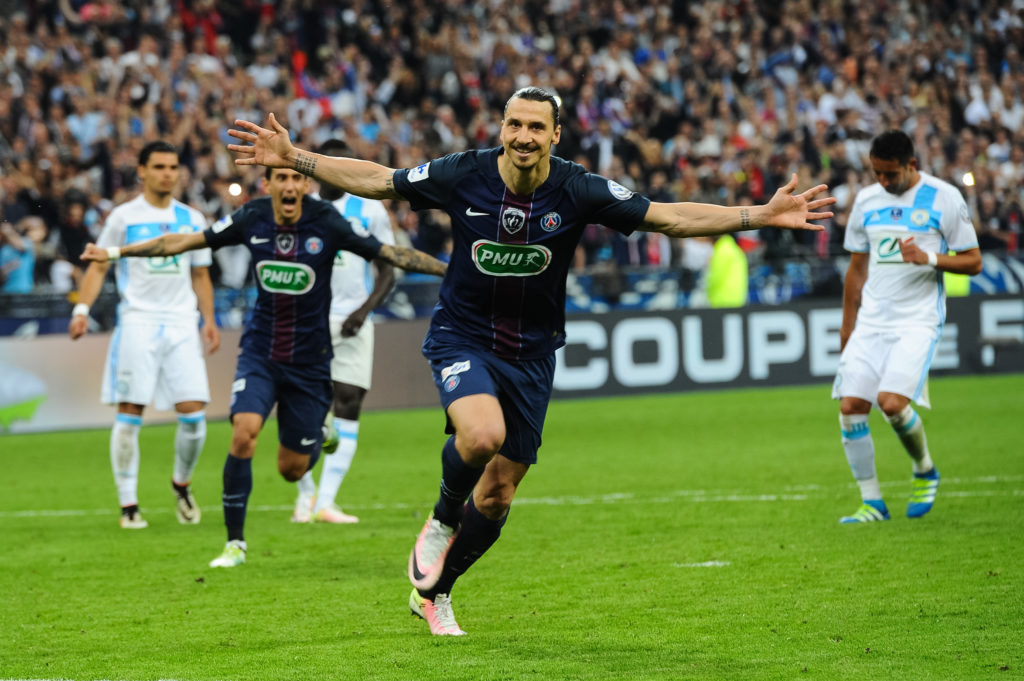 The former Barcelona, PSG and Manchester United striker re-joined Milan back in January, and last month he extended his deal into the summer of 2021.

Ibrahimovic has bagged an incredible 547 goals across a trophy-laden 21-year career that has seen him represent the likes of Juventus, Ajax, Inter Milan and LA Galaxy.

Rovers, meanwhile, are currently eight points clear at the top of the Airtricty League, and manager Stephen Bradley says he hopes his side can take their domestic form into Europe.

"We just have to keep focusing on the next game. And when we got drawn against Milan, within the group it was 'next league game," he said.

"But now we can enjoy Milan, we can go and play that game, and then it is back to business against Waterford who showed yesterday, picking up three points, that they are a good side."

The two sides meet in the Europa League Second Round qualifier in Tallaght Stadium on Thursday, September 17 at 7pm.

When Milan went to the Midlands: 40 years on from Athlone Town v AC Milan