Newcastle player Sean Longstaff looks on during a pre-season friendly match between Hull City and Newcastle United at KCOM Stadium on July 24, 2018 in Hull, England. (Photo by Stu Forster/Getty Images)

Newcastle midfielder Sean Longstaff has admitted he is flattered to have been linked with a big money move to Manchester United.

The 21-year-old home-grown talent burst on to the first-team scene at St James’ Park under Rafael Benitez last season before a knee injury ended his breakthrough campaign.

Now battling back to full fitness, he was the subject of a £25 million bid from the Red Devils earlier this summer.

Newcastle rejected that offer, but it is expected they will return with an increased bid before August’s transfer deadline. 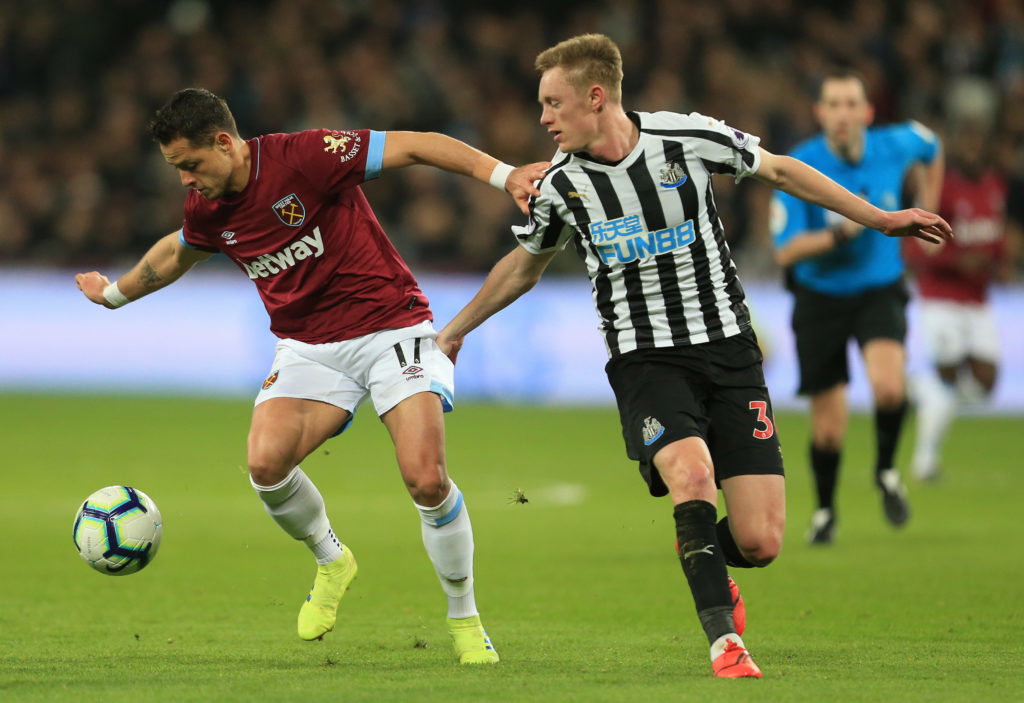 Longstaff said he is concentrating on the task of getting himself fit again on the club’s pre-season training trip to China, with new head coach Steve Bruce now in charge.

“If somebody had said to be me a year ago I would be in this position, I would probably have laughed at them," he told The Chronicle this week.

“This time last year, I was deciding whether to go to League One on loan. A year on, you are seeing your name linked with one of the biggest clubs in the world.

“For me, it is all a positive really. It gives you even more confidence. When I was in for a short amount of time, people took notice of me.

“It is flattering, but my job is at Newcastle. The new boss is coming in and it’s a clean slate for everybody – including me.

“I just get my head down and work on the pitch. Like anybody knows, you are no use to anybody if you aren’t fit.”