James McClean has slammed the FA for a lack of action after "eight years of sickening abuse” over his nationality.

REPUBLIC OF IRELAND FOOTBALLER James McClean has slammed the FA for failing to stop people from constantly abusing the Ireland player for his nationality.

The Premier League and England's football bosses have tried to stamp down on discrimination over the years with the likes of the 'No Room For Racism' campaign.

The knee was performed by player for two years as a gesture to tackle racism, but that action has not been performed as regularly due to the lack of progression around the issue.

Despite this there has been a huge push to stamp out abuse of players, fans and pundits.

However McClean, a much-maligned footballer for his position around the wearing of the Remembrance Day Poppy still receives huge flak from fans around the country for years.

Last weekend, McClean played for Wigan Athletic against his former side Sunderland. The Black cats won 2-1, but it was the. abuse anti-Irish songs and rhetoric from the stands that irked the Derry native. 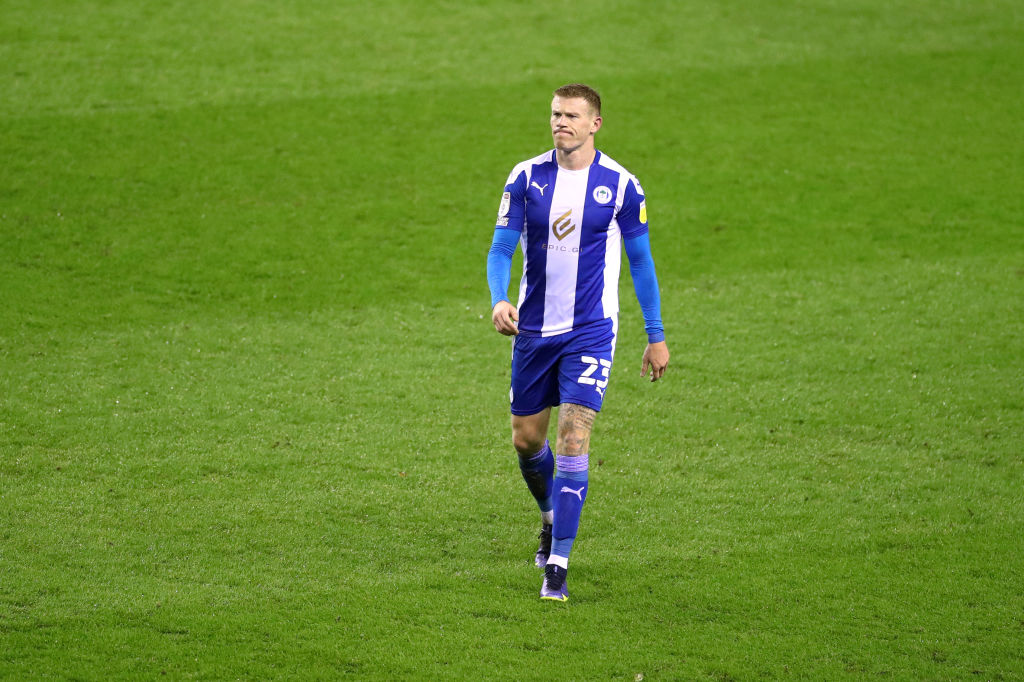 Posting a long-detailed Instagram post, McClean called out the FA's hypocrisy around tackling discrimination labelling their attempts at 'crap'

"For my son, who is seven years old and watches every Wigan game - either being at stadium or on Latics TV - to be asking his mother, 'Why are they booing and singing that song at Daddy?' And to have to tip toe around answering him is something which should not be happening," started the social media post.

“This clip is one [from] yesterday, which can be heard clearly of one particular chant, as well as other chants of ‘f**k the pope and IRA’, being sung by the majority of the 30k crowd, as well as numerous individual chants of 'fenian bastard, fenian c**t', 'you dirty Irish c**t'," added McClean.

"[This was] while displaying a tribute before game honouring Niall Quinn, who is also the same nationality as myself. Couldn’t make the stupidity up. Now, everyone who attended the game would have heard this loud and clear including the referee, match officials and other officials! I should not have to report every single incident when clearly, they can all hear what I hear, and they should be doing their job by taking action!"

Despite the call out, McClean doesn't believe that anything will be done after 'eight years of sickening abuse'. He also admitted his old club Sunderland won't act on the chants as that was never the case when he was employed there.

“I would be lying if I was to say I expect anything to be done about this by the FA and EFL (history shows this) but here is ANOTHER CHANCE, sure. And I certainly don’t expect any action to be taken by Sunderland themselves, given they did nothing when I was their player.

“For the uneducated, which will always cling on to a certain picture to justify their argument to say, 'he brings it on himself', this picture, which turned out to be not my best joke, occurred in 2020. Myself as well as my family have been on the end of sickening abuse since November 2012. For those you can’t grasp that, that is eight years of sickening abuse.”