Johnny Sexton says he is 'good to go' for Italy showdown

ANDY FARRELL is set to bring his captain and first choice fly-half Johnny Sexton back into the team for the game against Italy in the Six Nations on Sunday.

Carbery took over kicking duties at 10 in the 30-24 defeat to France two weeks ago and played well kicking 9 points for Ireland.

There had been calls for Carbery to keep his jersey against Six Nations whipping boys Italy, but Farrell is said to have made the decision to bring back Sexton straight away.

Says he is good to go for Italy on Sunday. pic.twitter.com/UfPKoeNYvG

Speaking to RTE via a remote press conference

"Good to go, thankfully, trained fully at the back end of last week," the 36-year-old said

"I did a day with the physios when we played the Under-20s so good to go."

Sexton was also asked about changing his training as he got older and said:

Yeah, of course It's something, as an older athlete, if you want to call me that, or a rugby player, you need to look after yourself well and better.

"I don’t think I could have done much different in terms of my preparation or warm-up or whatever. It’s just one of those things.

"Maybe I was carrying a knock from the Wales game that I was trying to train with that could have had a bearing. You just don’t know for sure.

"I was hoping it wasn’t too bad and we went for a scan and it was bad enough to rule myself out of the game.

"It was a minor enough thing and I bounced back well from it. I had some good training at the back end of last week and then fully today.

"I got some kicking in as well last week and this week so I'm in a good place and fit for selection." 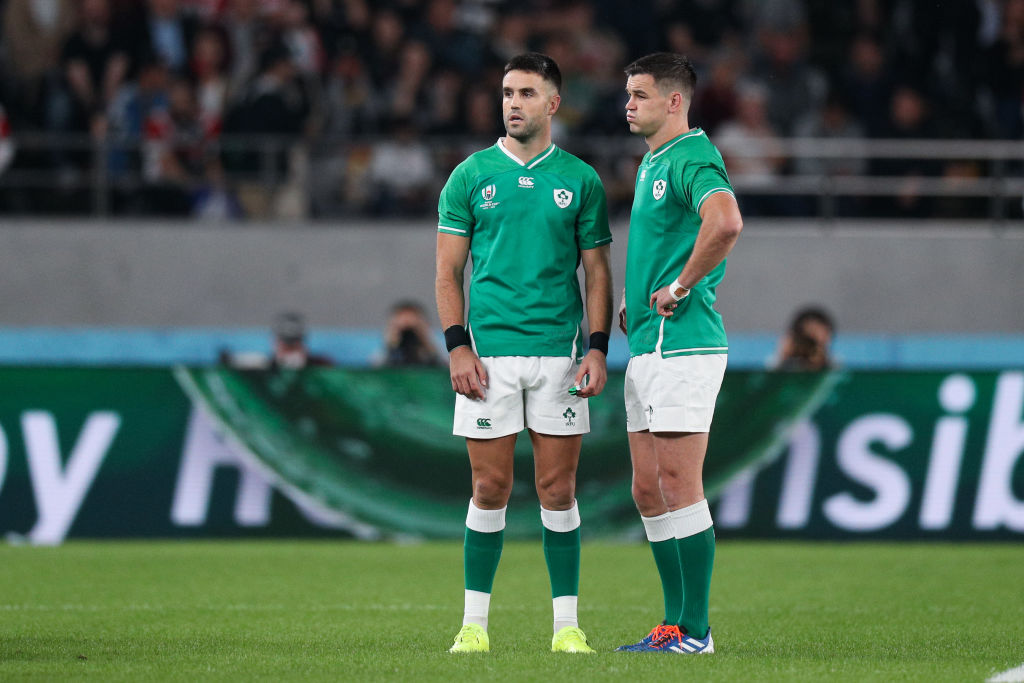 Every Six Nations squad has been announced this week