The 31-year-old boxer is guaranteed at least a Silver medal after advancing to the final of the women's lightweight competition with an impressive split-decision win over her opponent.

Three of the five judges gave Harrington the opening round, but the Dubliner started sluggishly in the second.

She fought back strongly though and finished the round by winning back two of the judges, as one went for Seesondee and the two others scored it a draw.

Harrington continued to land her stinging overhand left, taking the fight to her opponent and would prevail by split decision, just as she did when the fighters met in 2018.

The final will take place on Sunday morning at 6am Irish time. 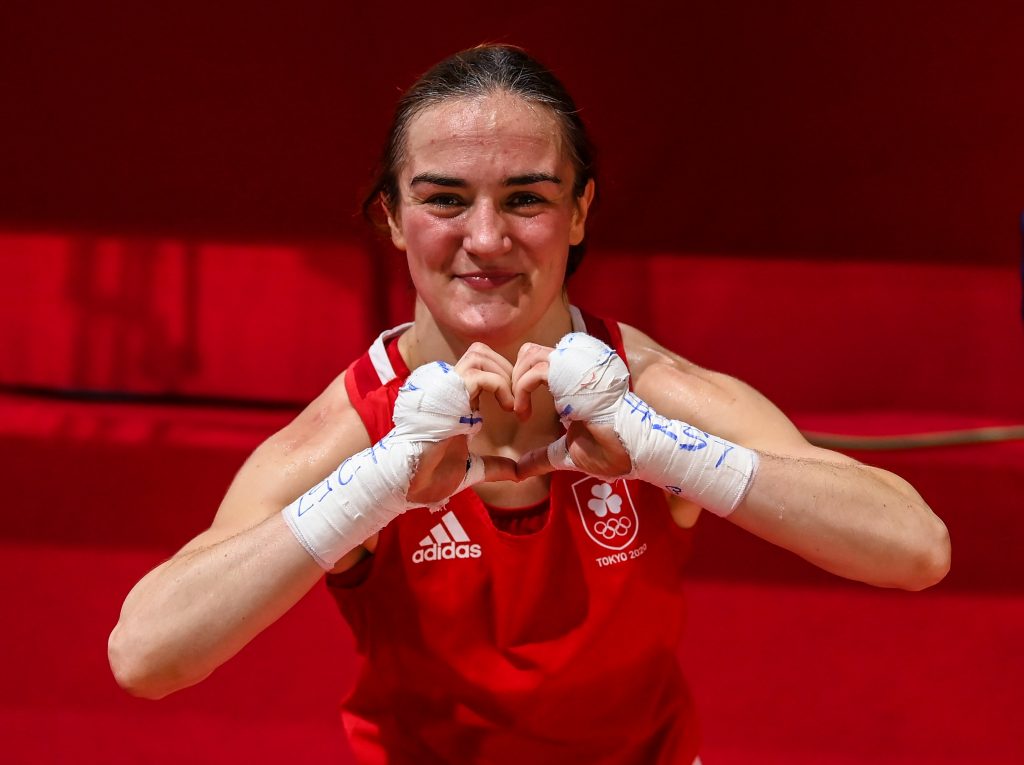 Harrington will meet Brazil’s Beatriz Ferreira, who overcame Finland's Mira Potkonen in the other semi-final, becoming the first Irish boxer to reach an Olympic final since Katie Taylor back in 2012.

Ferreira was the favourite to win Gold going into the tournament, while Irish fans may remember Ms Potkonen for controversially ending Taylor's amateur career at Rio 2016.

Harrington is Ireland's fourth medallist in Tokyo, and could follow in the footsteps of rowing duo Paul O’Donovan and Fintan McCarthy by winning Gold if she's is victorious in Sunday's fina

If she does, she'll become just the 11th Irish person in history to win an Olympic event.