FORMER TWO-time All-Ireland-winning hurling manager Liam Sheedy will return to inter-county duties in 2022. Sheedy is set to take up a role with Monaghan footballers.

The former Tipperary boss will become Monaghan's performance coach as the Ulster finalists will be looking to avenge the one point defeat to Tyrone last summer.

Sheedy stepped away from a second three-year term with Tipperary after his native country lost an All-Ireland quarter-final to Waterford.

But he is now back with a bang as he starts a new adventure in football.

His relationship with the current Monaghan manager Séamus McEnaney has been a big factor in taking the role. The pair have known each other since the late noughties when they managed both of their counties.

Sheedy is said to cover all bases when it comes to preparation and performance. His time at Tipperary shows a good track record of this. Donie Buckley, another Munster representative will remain on as head football coach for another year.

Sheedy's time at the Premier County was a fruitful one and this was because of the likes of Caroline Currid and Gary Keegan. The duo are most respected in the field of performance coaching in Irish sport. This could see Sheedy reap the same rewards again.

Sheedy also has a role as vice-chairman of Teneo Ireland and is also head of performance in a company that provides services to executive teams.

Sheedy isn't the only one who has decided to swap the pitch for backroom practices at inter-county level.

Former Kerry footballer Kieran Donaghy spent Micheál Donoghue’s last year with the Galway hurlers, 2019, in such a role, while Kieran McGeeney, who Donaghy is now with in Armagh, was a regular sounding board for the Tipperary hurlers during Eamon O’Shea’s management.

Sheedy's second spell in charge of the Premier hurlers ended this season with Colm Bonnar taking over for the 2022 season. 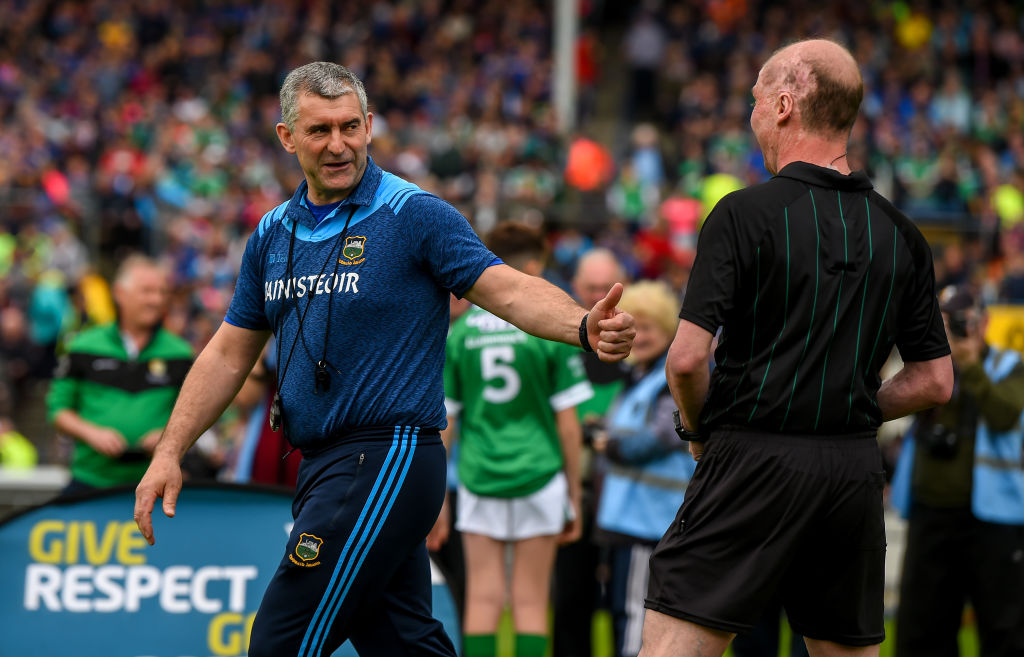 1956 All-Ireland winner for Galway passes away