Limerick are expected to have Barry Murphy, Peter Casey, and Cian Lynch for the All-Ireland semi-final against Galway

LIMERICK'S TRIO OF Barry Murphy, Peter Casey, and Cian Lynch are all expected to return for the Treaty ahead of the All-Ireland semi-final against Galway on 3 July.

Lynch, who is Limerick's star man suffered a hamstring injury in Limerick’s win over Waterford in the second round of the Munster Championship and has been out for 10 weeks.

Both Murphy and Casey have overcome cruciate knee injury. The duo's last game was against Cork, where John Kiely's side overpowered the rebels. 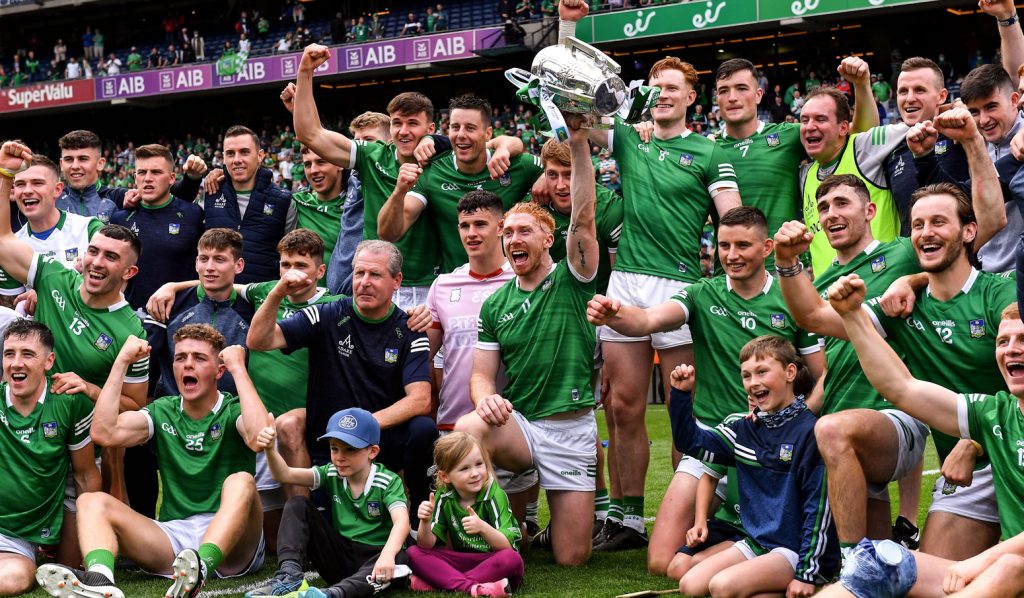 Limerick boss John Kiely adding on the further injury updates to his players said: "We’re in a really good place,"

We came out of the Munster final without any major difficulties and having extra time to get some rest.

"The headline ones really are the lads coming back from the long-term injuries. Peter and Barry have done fantastically well and have resumed full training in recent weeks.

They’re available for selection. They have fully completely their recovery.

"It’d be remiss of me not to say how hard they’ve actually worked to put themselves in that position, they’ve worked tremendously hard. The medical team with Cairbre [Ó Cairealláin], Mark Melbourne, Sean McAuliffe and Dr James Ryan, they’ve worked really hard to get those lads back into the condition they’re in."

Speaking on the current hurler of the year, Kiely said that Lynch was making 'fantastic' progress ahead of the game against Galway

"Cian is making fantastic progress through his rehab and hasn’t had any setback throughout the process," said Kiely.

"The guys in our medical and S&C team have worked wonders with him. They put a plan in place, stuck with it and the timelines are spot on.

"Cian is re-engaging with training at the moment so the next week to ten days are going to be key in terms of his involvement on the day. But in terms of where we want him to be, he’s exactly there.

"That was always the hope, the plan [that Lynch would be fit for the semi-final]. Obviously, we’re not through that entire plan yet, but we’re very happy with where we are right now."