LIVERPOOL'S defence of their Premier League crown is fast becoming a joke.

After last year's horse-like prance to the title - where 'mind the gap' felt like the biggest understatement in all of cliché football colloquialism - we expected Gerard Butler and his 300 Spartans-levels of immovability from Jurgen Klopp's side this season.

Instead, we've been treated to a bright red deflating whoopee cushion, and a title defence that's been about as effective as someone using a cocktail umbrella in a monsoon.

Liverpool's defence of their crown is now officially worse than Manchester United's was under David Moyes. That's how bad things have gotten. And last night's defeat to Chelsea rather summed up their season.

For the first time in their history, Liverpool have lost five home games in a row. 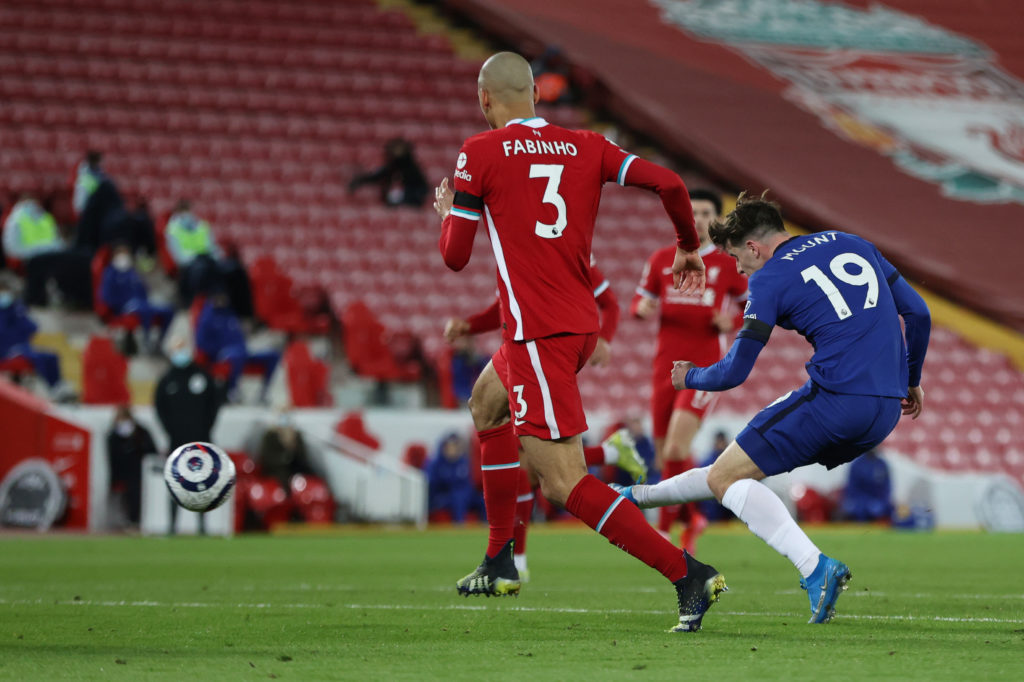 Even during periods where the Reds were a little powder-puff, they could usually rely on reasonable home form to dig them out of trouble.

Anfield has always been one of English football's great fortifications, but lately it's become a bouncy castle, practically inviting teams in for a merry frolic, before they're sent on their way with a cup of lemonade and a slice of cake.

Losing to Thomas Thuchel's Chelsea is no embarrassment, mind. Since the German replaced Frank Lampard just over a month ago, the Blues are undefeated in 10 matches, and have only conceded two goals.

They no longer look like scoring, and they no longer play with any intensity ... two things which seemed utterly impossible 12 months ago as Liverpool closed in on their 99-points total.

Prior home defeats to Everton (for the first time this century), Manchester City, West Ham United and Burnley have left Liverpool in 7th-place, four points off a Champions League spot, and a whopping 22 points behind the league leaders. 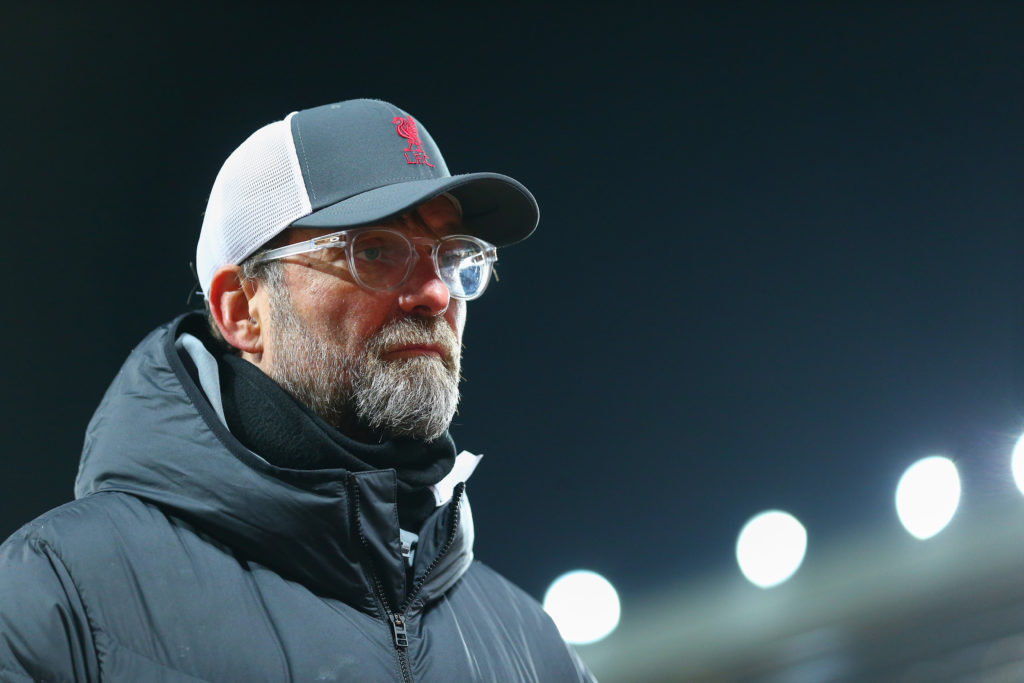 Is this the toughest period Jurgen Klopp has faced in management?

Klopp may have brought the glory years back to Merseyside, but he now faces the prospect of pulling the club out of arguably their biggest ever rut.

Logic would tell you that Salah, Mane, Thiago and co are far too talented to remain in the doldrums for long, but if logic is anything to go by, how in the heck did we end up here in the first place?