Hopes are high that the the 24-year-old Mulingar native can go on to star as a professional having caught the eye of many pundits and fans during his amateur days.

Alongside his medal in London in 2012, he won two bronze medals at the World Championships, plus two gold medals and a silver in the highly competitive European Championships.

Candelaria has a record of three wins and one defeat heading into the six-round contest at the sold out House of Blues venue. 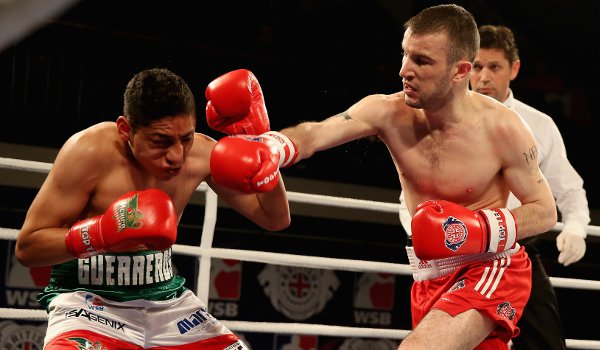 Nevin’s debut fight can be watched live on Box Nation from 3am.