Jamie Redknapp and Gary Neville were at odds over who was responsible for United's poor performances (Image: Sky Sports screengrab)

THINGS got heated between Sky Sports pundits Jamie Redknapp and Gary Neville in the aftermath of Manchester United's humiliating 4-0 defeat at Brentford on Saturday.

At one point, former Liverpool midfielder Redknapp demanded of Neville: "Look at me when I'm talking to you!"

While it's still early days, United currently sit bottom of the table, having conceded six and scored one in their two games.

It got pretty intense between Gary Neville and Jamie Redknapp after Man Utd's 4-0 defeat to Brentford last night 😳🔥 pic.twitter.com/437HJwM6xd

Former United legend Neville turned his ire towards the club's American owners for a lack of direction.

"There'a a family over there in America, who are just literally letting their employees take all the hits for them and that is unforgivable," said Neville.

"Joel Glazer has got to get on a plane tomorrow, he's got to get over to Manchester and he's got to start to divert the issues away from the club and tell everybody what the hell his plan is with the football club."

However, Redknapp said it was time to stop criticising the owners — with United the biggest spenders in European football over the last 10 years — and that the players must take responsibility.

"When you're a player, do you think, 'oh, I wonder what Joel Glazer is doing tomorrow?'" said Redknapp.

"I wouldn't care less; you have to do better for the team when you play."

He added: "Do you think they [the owners] go and everything's going to be great?" 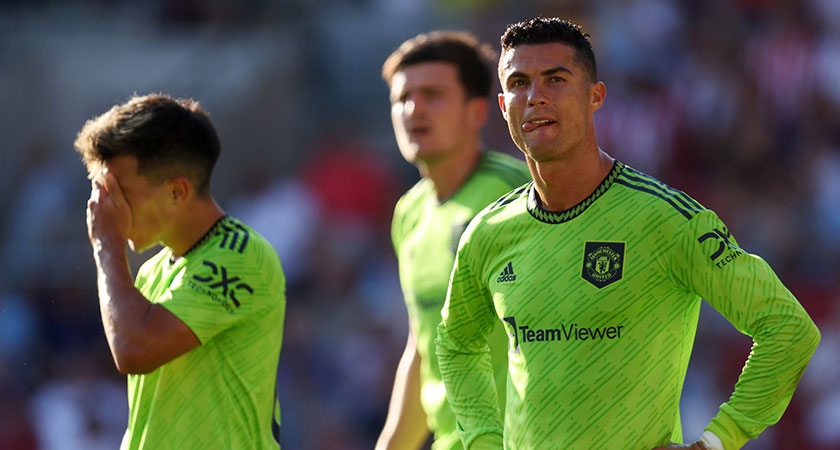 However, Neville continued to castigate the owners, hitting out at their recruitment on the pitch and behind the scenes, lack of football knowledge and failure to invest in infrastructure.

"When the business is failing, it's not performing, it's the owners of that business [who are at fault]," said Neville.

"It's really simple, it's failing miserably."

He added: "We can look at the players all you like but there are that many big things that need to be put right first, they've got to show up and basically face the music.

"Now's the time; you can't keep hiding over in Tampa and thinking that nothing's going to come back to you."

You can watch the full exchange between the two former players above. 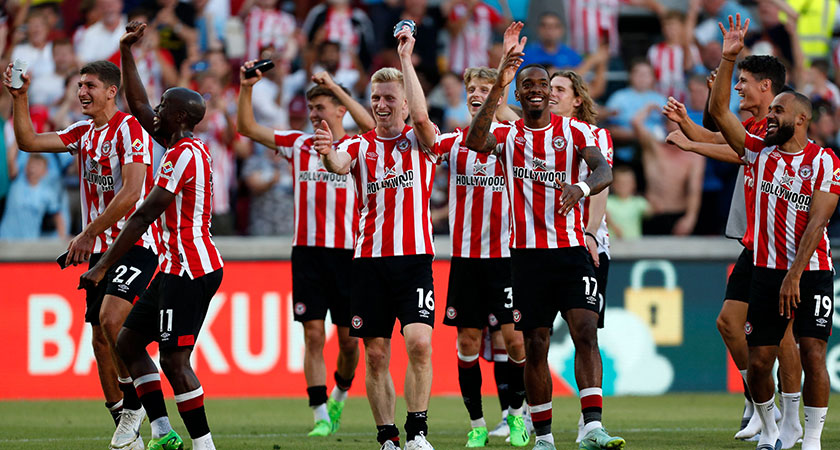 Josh Dasilva, Mathias Jensen, Ben Mee and Bryan Mbuemo scored the goals for Brentford in a devastating opening 35 minutes at the Community Stadium.

Things don't get any easier for United, who host last season's runners-up Liverpool in their next fixture on Monday, August 22.