NEW Chelsea manager Frank Lampard’s first game back at the club will be a pre season friendly against Bohemians in Dublin on July 10.

Chelsea yesterday confirmed that club legend Lampard has been appointed as the club’s new Head Coach on a three-year contract.

The 41-year-old manager returns to Stamford Bridge having made his name there as a player with 648 appearances and 211 goals to his name. 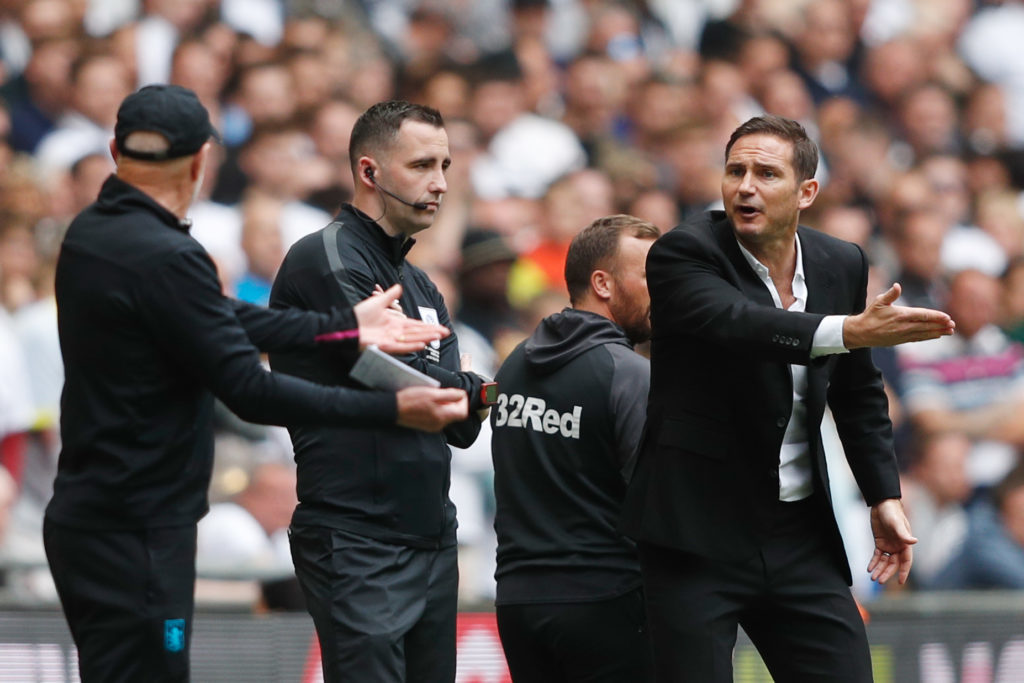 “When I started out in management one year ago I thought that was a challenge, because you have to start again,” said Lampard.

“Everyone knows my love for this club and the history we have shared, however, my sole focus is on the job in hand and preparing for the season ahead.”

The game at Dalymount Park is one two friendlies in Dublin this summer, with the Blues heading to Richmond Park to play St Patrick's Athletic on Saturday, July 13.  They will also face Barcelona, Red Bull Salzburg and Borussia Munchengladbach ahead of the upcoming Premier League season.

A once-in-a-lifetime opportunity for your child (6-12) to walk out with Europa League champions Chelsea at the Home of Irish Football with all proceeds going to @Bohemian_Youths: https://t.co/VP20Q3IHmJ pic.twitter.com/TnAdARK1WQ