"IT’S been the best week of my life.”

That’s how Rory McIlroy described the birth of his new daughter, Poppy, earlier this month.

For most men, becoming a father for the first time is an incredibly joyous experience but for McIlroy it has also, no doubt, been a welcome distraction from the wayward direction his career has taken in recent months.

Since his return to the tour from the suspension of play due to Covid-19, one top-10 finish represents the Holywood native’s best result in his last nine tournaments.

The lack of crowds and atmosphere have frequently been cited for his uninspiring form.

But, after winning four times last year, the fact he is yet to taste success in 2020 signifies a significant drop off in performance.

As the US Open in Winged Foot, New York, gets underway this week, McIlroy will be reminded that it’s now over six years since he lifted the last of his four majors, the US PGA Championship, at Valhalla in 2014.

Then it seemed like he would reach double figures in majors in no time.

However, the pressure and frustration that golf’s biggest prizes have recently inflicted on the 31-year-old is something which he has failed to overcome.

Think back to the Open Championship at Portrush last year when he recorded a horrible quadruple-bogey on the first hole before eventually missing the cut despite a second-round rally.

That championship marked the fifth time in four years he had missed the weekend at a major.

Perhaps the birth of his new daughter will result in a calmer and more composed McIlroy in the majors. 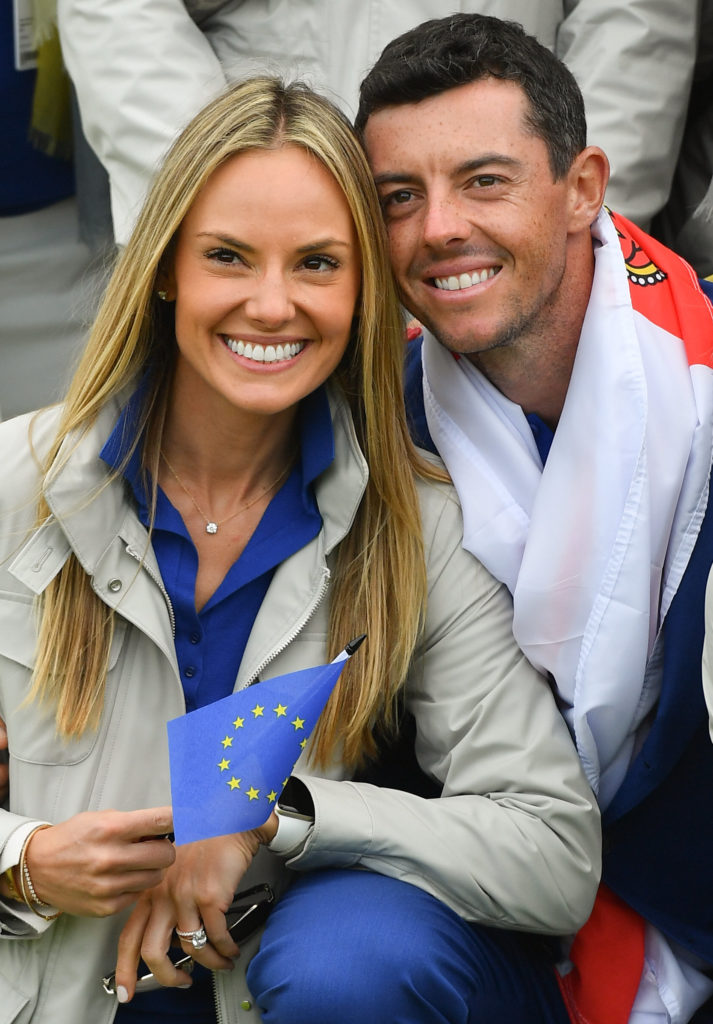 Many sports stars have suggested that a settled family life and being a parent gives them better perspective as they no longer believe the result of their round or match is the be all and end all.

The yearn to create more winning moments for their children to watch can provide sports stars with new inspiration too - with fellow golfer and compatriot, Graeme McDowell, recently suggesting that notion as one of the reasons for his own game’s resurgence. McIlroy will certainly be hoping for a similar effect.

“It’s been hard the last couple of weeks because you’re sort of in limbo with when she’s going to arrive and then in the back of your mind you’re hoping it’s going to go well.

“It’s been hard to think about golf these last few days; I've just been so focused on making sure everything is OK at home and maybe this is what I needed for just everything to happen and go well,” he added.

“I haven’t played my best since coming back out, since post-covid, but maybe things will fall into place.”

We will find out in due course whether becoming a father has a positive or negative impact on McIlroy’s golf - starting with New York and the US Open this week.

Shane Lowry pegged back at The Open in Portrush, Darren Clarke looks set to miss the cut

Harder, better, faster, stronger – but that X-factor golf swing can come at a cost