Peter Crouch of England celebrates as he scores their first goal during the FIFA 2010 World Cup Group 6 Qualifying match between England and Ukraine at Wembley Stadium on April 1, 2009 in London, England. (Photo by Clive Rose/Getty Images)

Former England striker Peter Crouch has today confirmed his retirement from football at the age of 38.

The popular 6ft 7ins forward – famous for the amount of club's he's represented in England's top flight and that iconic robot dance against Jamaica 2016 – spent the second half of last season on loan at Burnley.

During a 21 year career, he played for Liverpool, Tottenham, Stoke City and Aston Villa, and scored 108 goals in 468 Premier League appearances.

In a statement on Twitter, Crouch said: "After a lot of deliberation this summer I have decided to retire from football.

"Our wonderful game has given me everything. I'm so thankful to everyone who helped me get there and to help me stay there for so long."

Crouch initially struggled to make the grade as a trainee at Tottenham, but he would later go on to play Champion League football for the club.

"I was a trainee at Tottenham then but there were 10 forwards in front of me, blocking my route to the first team," he told the Daily Mail. 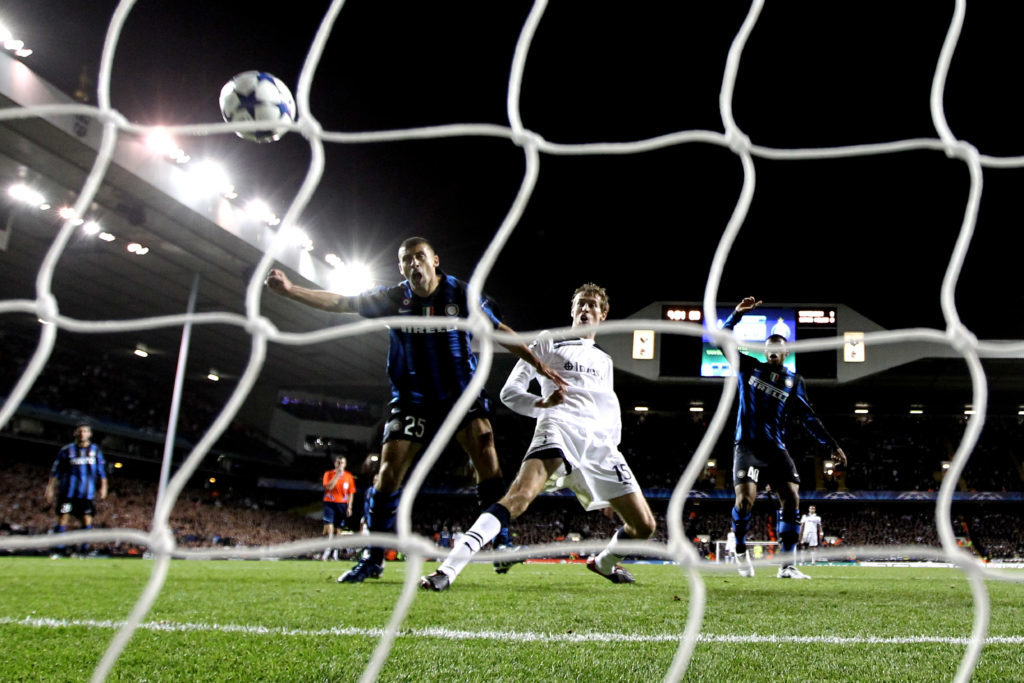 Peter Crouch of Spurs gets infront of Walter Samuel of Inter Milan to prod the ball into the net, but the goal is disaallowed during the UEFA Champions League Group A match between Tottenham Hotspur and Inter Milan at White Hart Lane on November 2, 2010 in London, England. (Photo by Clive Rose/Getty Images) 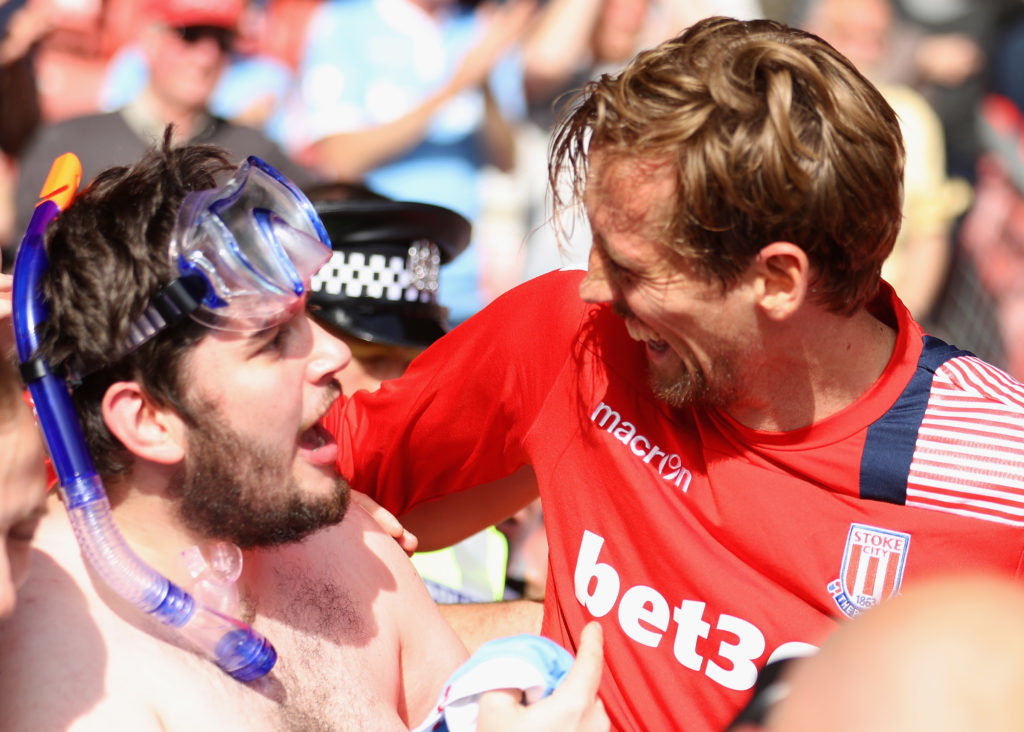 Peter Crouch of Stoke City hands over his shirt to the fan he chatted on Twitter pictured after the Premier League match between Southampton and Stoke City at St Mary's Stadium on May 21, 2017 in Southampton, England. The deal was if the fan came to the match wearing only a speedo swim suit Peter Crouch would give him his shirt after the match. (Photo by Warren Little/Getty Images)

"They loaned me out to Dulwich Hamlet then I went to IFK Hassleholm in Sweden. Let's be honest – you would not have taken odds on me making it then.

"If you had told me at that point I would go on to play for England 42 times and score 22 goals, play for Liverpool in a Champions League and FA Cup final and score the goal that put Tottenham back in the European Cup for the first time in four decades, I would have had you locked up."

He had spoken previously about wanting to play ion until the age of 40 - and believes he was in good enough shape physically to do so. But his bit-part role at Burnley last year made him reasses that.

I know there is going to be a point when it (retirement) really hits me," he said.

Right thing to do

"My ambition was to play until I was 40, so it is scary saying the word 'retirement'," he said.

"It has left me emotional and it feels weird not to be preparing for a new campaign, but circumstances over the last couple of seasons have made me realise that this is the right thing to do.

"To go from being a regular starter to someone whose role is limited to 10 or 15 minutes off the bench has been hard to accept.

"I will be 39 in January, but I am physically fit and could have carried on. What I didn't want to be was someone who was thrown on to have balls smashed up to them."