Celtic captain Callum McGregor with the Premiership trophy ahead of the game against Aberdeen (Image: Alan Harvey/SNS Group via Getty Images)

CELTIC manager Ange Postecoglou says his players need to be more clinical as they began their title defence with a 2-0 win over Aberdeen at Celtic Park.

Stephen Welsh and Jota were on the scoresheet for the Hoops as the league flag was unfurled in Glasgow. 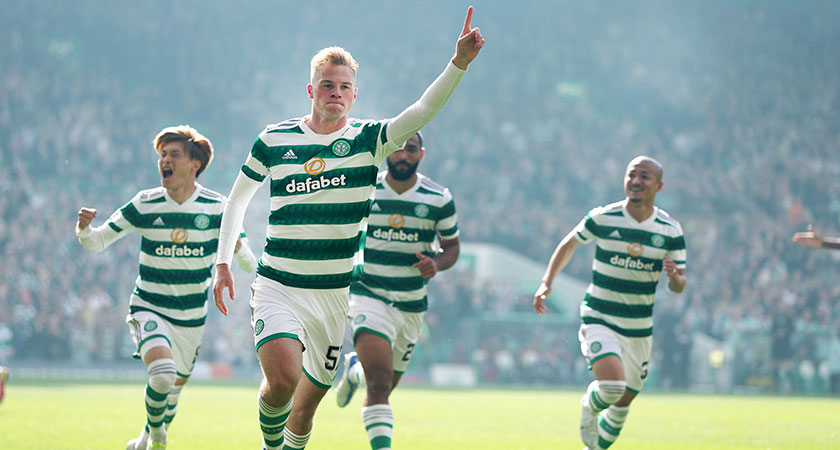 However, despite dominating the game for long spells, the second didn't arrive until 15 minutes from the end, with the home side overplaying the ball at times.

They were given a scare by former Irish Bhoy Jonny Hayes late in the first half, but when the second did come, it was a sensational strike from 25 yards from Jota.

While the goal and the second-half performance pleased Postecoglou, he questioned their decision-making at times and urged them to be more clinical.

"I thought we started the game really well, the first half-hour we were really in control and aggressive," he told Sky Sports Scotland.

"I thought we got a bit slack towards the end of the first half, our passing got a bit lax and we weren't as aggressive in our press, but second half we addressed that. 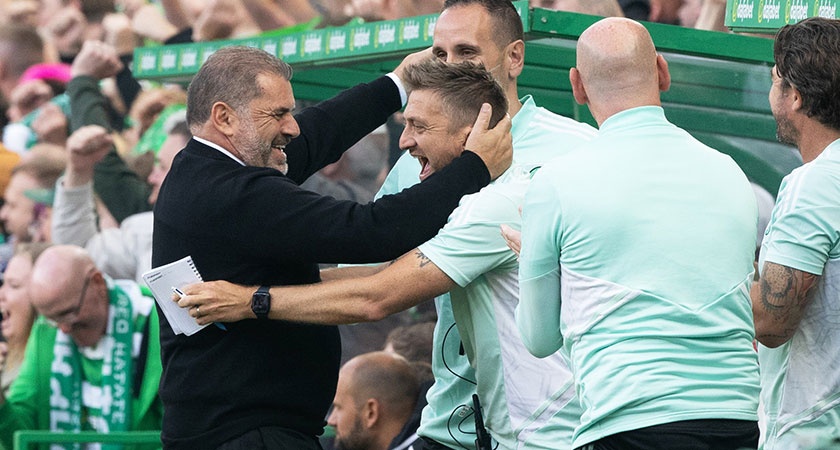 "Overall, a decent performance. I thought we were wasteful in front of goal and we've got to be able to be more clinical."

He added: "I thought there were good chances but we were a bit wasteful at times with our decision-making in front of goal.

"We know we can score goals and have goalscorers right throughout the team but I just felt today we lacked a little bit of decisiveness in front of goal."

'Be at your best all the time'

The Australian, who won a double in his first season at Celtic Park, said his players can't afford to give anything less than 100 per cent.

However, he praised Jota for upping his game in the second period, culminating in his wonder strike.

"He's obviously got that in his locker where he can take people on," said Postecoglou.

“He's one of the ones who started brightly but was one of the main culprits as to why we fell away a bit before half time, just being wasteful in possession. 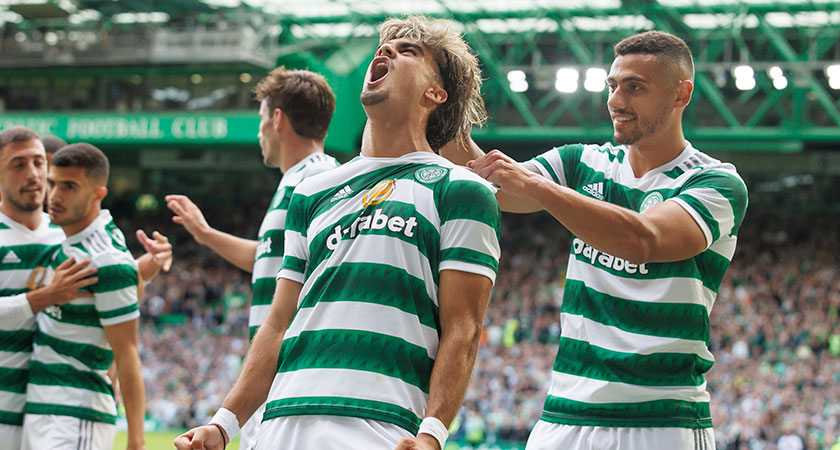 "I've said to all the boys you can have lofty ambitions but ultimately, you've got to be at your best all the time.

The Portuguese winger made a permanent £6m move to Celtic in the summer after a successful loan spell last season.

He has scored every time he has faced Aberdeen, his strike this afternoon being his fifth goal in four games against the Dons.

Next up for Celtic is a trip to Dingwall next Saturday to face Ross County, who began their league campaign with a 2-1 loss at Hearts yesterday. 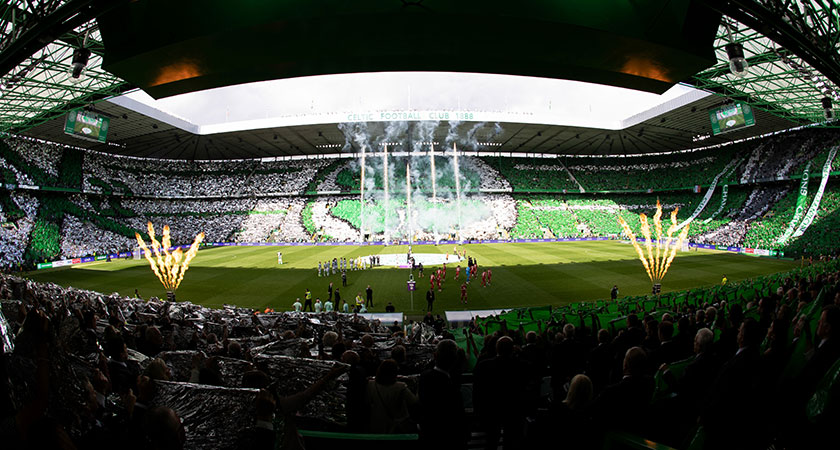