Collins has played a pivotal role in Luton’s recent revival, which has seen the club achieve back-to-back promotions from League Two to the Championship.

Ireland were struggling to break down a stubborn Bulgarian rearguard until the 28 year-old's introduction on Tuesday. 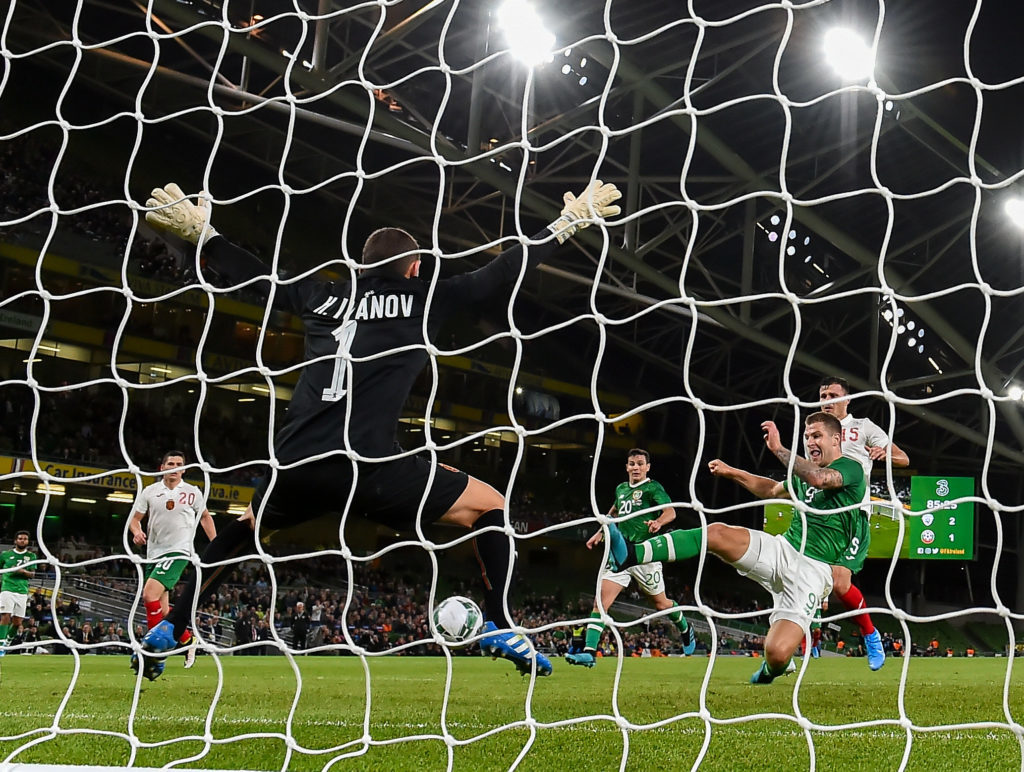 McCarthy said: "I love the fact that James gets in the box and scores. I loved his performance."

"James came on and bashed the centre-back and he hated it.

"The centre-back rolled over even though James didn't catch him. He got straight back up after getting him booked.

"James held it up. He ran in the channel. It was a proper centre-forward's performance."

Two late goals tipped the balance for Ireland in Dublin after Ivelin Popov had levelled from the penalty spot for the visitors just past the hour mark. 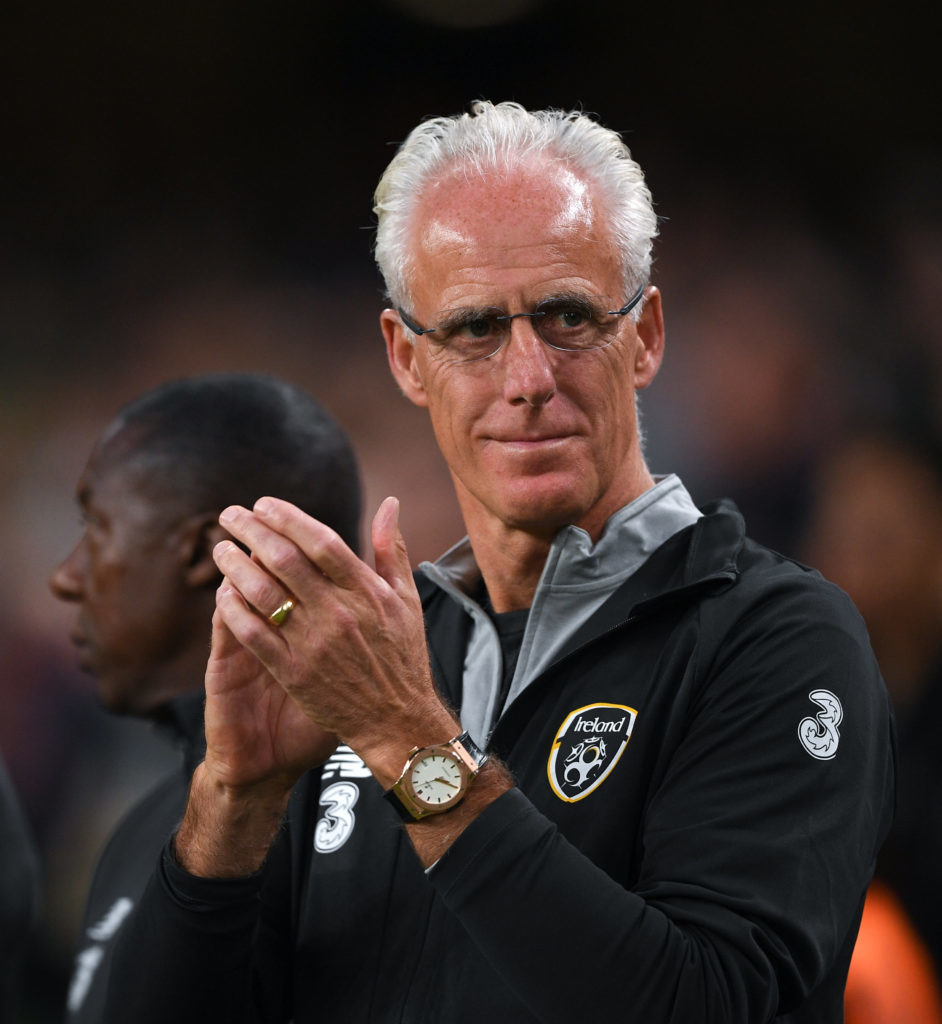 Kevin Long's header restored the Republic's lead with seven minutes remaining before Collins sealed a fine display with the third.

"I can't describe how good that felt,” the Coventry-born star said after.

“To get my first cap for my country and top it off with a goal. I'm absolutely delighted."

Ireland's next fixture is away to Georgia in October as they aim to secure Euro 2020 qualification.