A LEGENDARY Irish gambler hit the bookies for millions after five ‘returning’ horses won at tracks around Britain.

Fermanagh native Barney Curley, one of the most renowned punters in modern times, is believed to have connections with four of the horses which returned from lengthy lay-offs to win at Lingfield, Catterick and Kempton yesterday.

Leading bookmakers were playing down claims of a multi-million pound bloodbath but industry insider estimates losses of around €2.4 million.

A spokesman for Paddy Power labelled the punt a “weapons grade coup” adding: “They’ve well and truly taken our pants down.”

Coral’s David Stevens said: “Although we avoided laying some of the larger prices overnight, we did see a number of multiple bets featuring these four horses both online and in shops, and throughout the day this number increased as word of the gamble that was taking place gathered momentum.

“Victory for all four horses has cost us a six-figure pay-out, and based on our losses we would estimate the industry has been hit for something in the region of £2m which although still costly, is perhaps lower than some claims.” 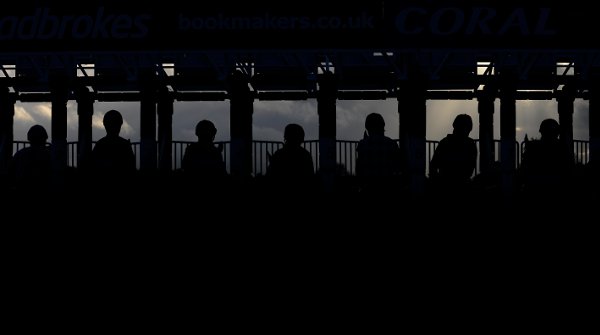 Any punter who got on with a £1 accumulator bet at the reported prices relating to the four particular horses linked to Curley could have expected to pick up around £13,000.

The Newmarket based Curley famously orchestrated a betting coup in Ireland in 1975 which netted almost £300,000. With the race track at Bellewstown housing just one phone line, Curly organised for one of his team to tie it up using the story of a dead relative to bat away any attempts to intervene.

While the line was occupied the gambler and his cohorts got to work backing 20-1 outsider Yellow Sam heavily off the course.

With the phone tied up it was impossible for bookmakers to tell their representatives at the track that a coup was taking place and the price held – with Yellow Sam winning at 20-1.