Rio 2016: Padraig Harrington outshines compatriots in PGA ahead of Olympics

AS golf’s final Major of the year unfolded last week in New Jersey it looked like being a damp squib from an Irish perspective.

Last Friday night’s PGA Championship leaderboard unexpectedly issued a rude awakening when it showed that four of the five Irish players had missed the cut.

The most notable of those being Rory McIlroy, who after a disappointing opening round of four-over 74 left himself with too much to do to make the weekend, despite shooting a one-under 69 on day two.

His performance marked what has been a disappointing season for the Ulsterman which has entailed two missed cuts in the Majors, with his only win of this season coming at the Irish Open in May.

The double Major triumph of 2014 looks a distant memory for McIlroy and while his recent poor putting, which was once again on show at Baltusrol last week, is blameable, it should also be debated whether his head is in the right place.

The Holywood man’s ill-timed comments before The Open about being disinterested in golf at the Olympics were quite possibly borne out of frustration at his performances.

Unsurprisingly, further disappointment has ensued since withdrawing from Rio as it caused unwanted publicity which has surely played on the mind of the four-time Major winner.

Incidentally, poor form following Olympic withdrawal certainly appears to be becoming a theme as Irish drop out Shane Lowry also endured a less than inspiring performance at the PGA Championship after a two-over 72 on Thursday, followed by a three-over 73. 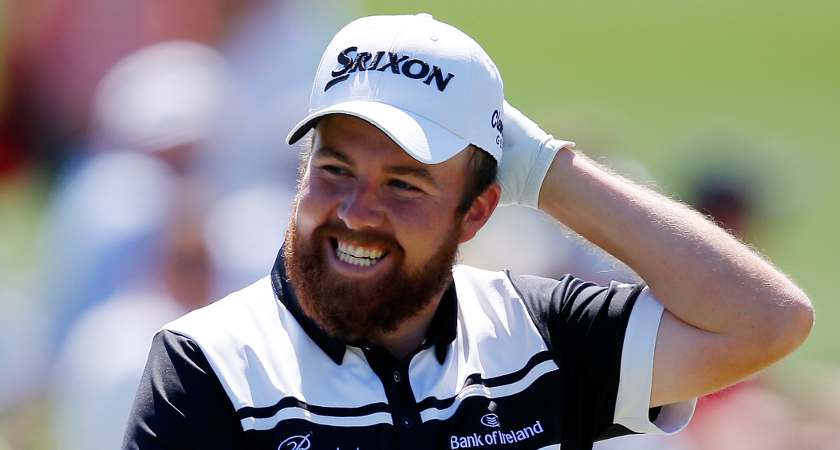 Lowry has missed the cut in his last three outings [Picture: Getty]
That left the Offaly native three short of the cutline.

It means Lowry has now missed consecutive Major cuts after failing to make the weekend at The Open two weeks ago. Add the Scottish Open and it’s three missed cuts in a row.

His second-place finish in the US Open in June now looks as though it papered over a few cracks.

With the Ryder Cup captain Darren Clarke – who also missed the cutline by three strokes – looking on, surely Lowry’s chances of attaining a wildcard are becoming increasingly ominous.

And though many would have expected Lowry to automatically qualify through the points system, it is proving a hard task.

Graeme McDowell looks like another who will be relying on a wildcard pick after the Ulsterman’s form continued to wane at the PGA – missing the cut after finishing on a dismal nine-over par after Friday’s play.

It’s no wonder the usually calm natured ‘G-Mac’ unearthed his frustration with a foul-mouthed rant on Friday in relation to a supporter shouting idiotically before one of his shots. The outburst was clearly McDowell letting off some steam after what has been a second-rate summer of play. 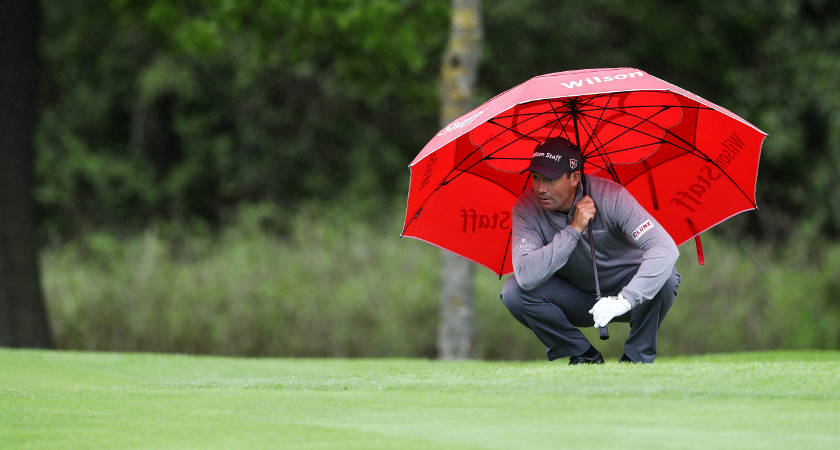 Padraig Harrington [©INPHO/Ryan Byrne]
On the plus side, however, Padraig Harrington’s state of mind is surely in a good place after the Rio-bound 44-year-old rolled back the years with an impressive tied 13th finish at Baltusrol.

The Dubliner’s week at the PGA made for delightful viewing as the veteran rediscovered the spring in his step around the Jersey greens when he followed up an opening 71 and 70 with a brilliant five-under 65 on Saturday and a two-under 68 on the final day to finish eight shots behind winner Jimmy Walker.

With the Olympics beginning this weekend, Harrington has acquired form and confidence just at the right time as himself and Seamus Power prepare to fly the flag for Ireland in Brazil.

Such a reinvigorated performance last week will come as big boost to Harrington and just maybe he has his eyes set on having his name etched in Irish Olympic history.