Robbie Keane linked with return to Ireland as U21 coach

ROBBIE KEANE could be in line for a return to the Ireland set-up as U21 manager, if current manager Noel King leaves the role next week.

The popular forward is one of the names in the frame as the FAI look to reinvigorate the Irish youth set up.

It is believed the former Tottenham and Liverpool striker is set to begin his Pro Licence this winter and would welcome the chance to get involved in the underage set-up.

Keane retired from the the national side in 2016 as Ireland’s all-time top goalscorer with 68 goals. 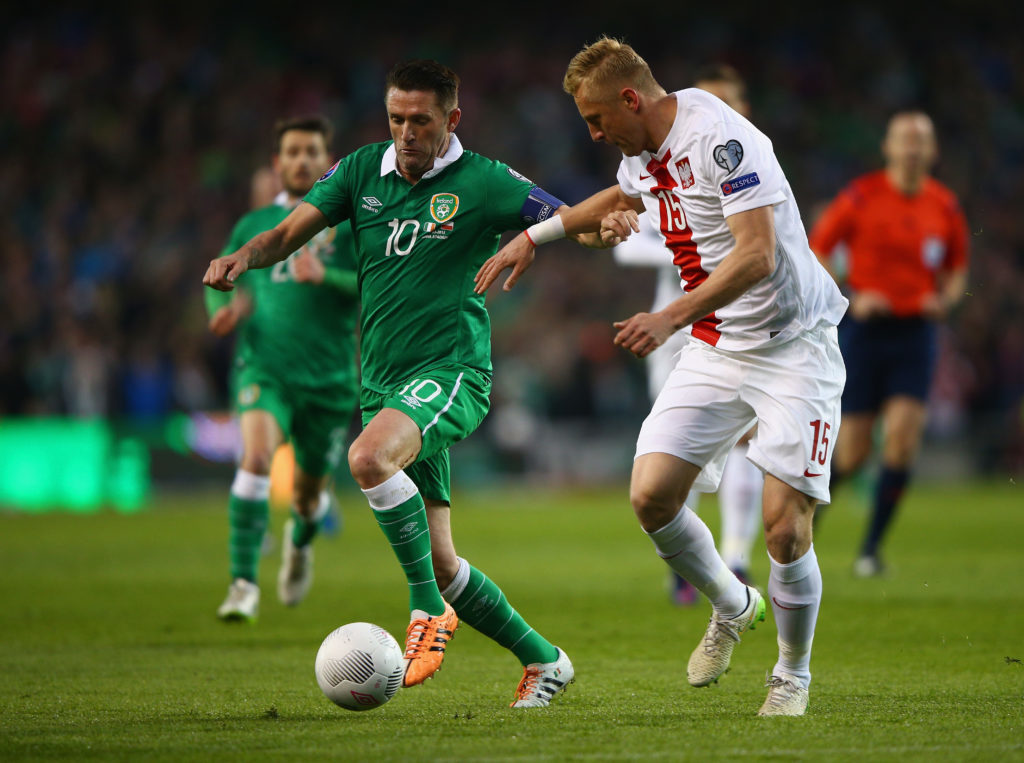 His goal threat has never been fully compensated for since that time but news of his imminent return could take the pressure off a beleaguered FAI.

The Dubliner remains a popular figure with Irish football fans and he has previously cited them as an inspiration for his record-breaking form.

Speaking shortly before his international retirement, he said: “It has been a wonderful journey for me to have played with the Irish national team for over 19 years since I made my senior international debut back in 1998.

"I want to say a special thank you to the Irish fans who have always given me huge support and who rightly deserve all the plaudits they receive.  They have been very much part of my international journey and of making it so special with their support & the wonderful memories – and they always pushed me to be my best."

Keane finished his career playing in India for Atlético de Kolkata and has already has some management experience from his time there as player manager.

Noel King replaced Don Givens in 2010 and has a win record of just over 50 per cent in competitive games.